Risky Business was released in 1983. In one scene, a character notes how outrageous it was to spend four dollars for a cup of hot chocolate. I think most people would consider that a steep price even today, nearly 40 years later. Compare that to gas or grocery prices from movies of that era.

Are there any other examples of little details that haven’t aged all that badly?

It is still okay to hate Nazis. 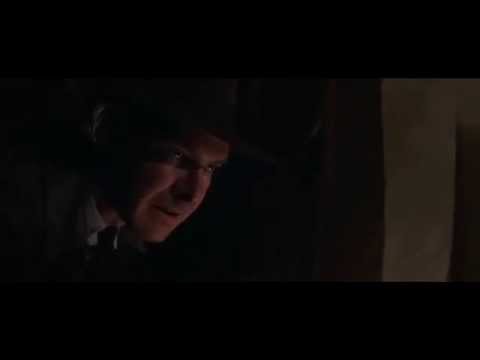 It is still okay to hate Nazis

Especially when they are from Illinois.

Can we PLEASE confine the descriptor “Classic Movies” to films that were released under the studio system?

Y’all are making me feel old.

Y’all are making me feel old.

I AM old, and they’re making me feel older.

released under the studio system

I don’t know what this means. Does that make me young?

The studio system is when the production of films was dominated by just a few large companies who usually made those films on their own lots. This is usually dated as being from the 1920s to the 1960s. They usually did their own distribution of the films. They usually had their actors under contracts:

A studio system is a method of filmmaking wherein the production and distribution of films is dominated by a small number of large movie studios. It is most often used in reference to Hollywood motion picture studios during the Golden Age of Hollywood from the 1920s to 1960s, wherein studios produced films primarily on their own filmmaking lots with creative personnel under often long-term contract, and dominated exhibition through vertical integration, i.e., the ownership or effective control of...

The star system was the method of creating, promoting and exploiting stars in Hollywood films. Movie studios would select promising young actors and glamorise and create personas for them, often inventing new names and even new backgrounds. Examples of stars who went through the star system include Cary Grant (born Archibald Leach), Joan Crawford (born Lucille Fay LeSueur), and Rock Hudson (born Roy Harold Scherer, Jr.). The star system put an emphasis on the image rather than the acting, althou...