I think that a flounder is because it has a bottom and a top side with two eyes IIRC. But I wonder if there are any others. Maybe other sea creatures?

But aren’t flounders symmetrical when hatched?

Lots of crabs have one claw way bigger than the other. Narwhals’ tusks are one tooth, thus they’re asymmetrical.

Sponges, corals, etc. have little to no symmetry but are animals.

Snails and sea snails and such with their shells.

Crossbills quality in the bird class.

The sidehill gouger is asymmetrical. In American folklore, a Sidehill gouger is a fearsome critter adapted to living on hillsides by having legs on one side of their body shorter than the legs on the opposite side. This peculiarity allows them to walk on steep hillsides, although only in one direction; when lured or chased into the plain, they are trapped in an endless circular path. Some claim these creatures play a large role, and in some cases, are responsible for the creation of hoodoos. The creature is variously known as t Si...

Let’s not forget the Moties!

I assume you mean on the outside, because inside we are asymmetrical of course (presumably along with a lot of other animals)!

Narwhals have a tusk in the center no?

The most conspicuous characteristic of the male narwhal is a single long tusk, which is in fact a canine tooth that projects from the left side of the upper jaw, through the lip and forms a left-handed helical spiral.

Let’s not forget the Moties!

Won’t you be my Fyunch(click)? 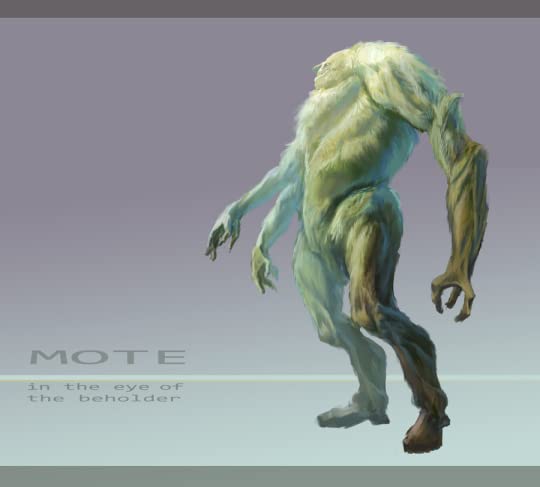 Sponges, corals, etc. have little to no symmetry but are animals.

Are corals individual animals or colonies of polyps? (I have no idea whether the polyps are symmetrical.). Because if we include colonies, we can go all meta and include bee and termite colonies.

Each disk of zoanthids is an individual animal. Coral with multiple polyps are a single animal. Of course, many of them live together in groups.

Coral polyps are symmetrical, they show radial symmetry instead of the more human bilateral symmetry .

Bjorn Borg’s got nothing on Matthias Schlitte: 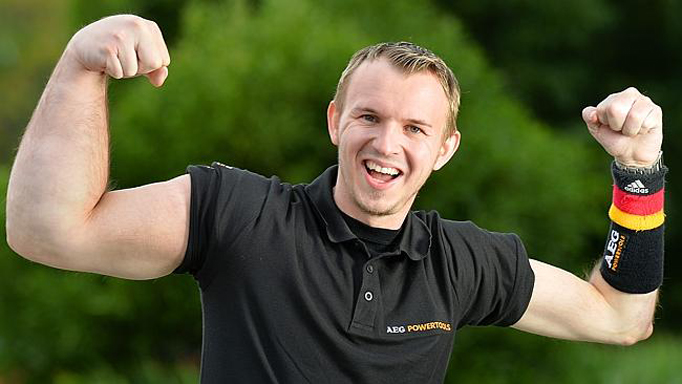 Real-life Popeye has one superhuman arm

Meet Matthias “Hellboy” Schlitte, the German arm wrestling phenomenon with one enormous arm. While his left arm is normal size, Schlitte’s right is Popeye-like due to a rare genetic defect that mak… 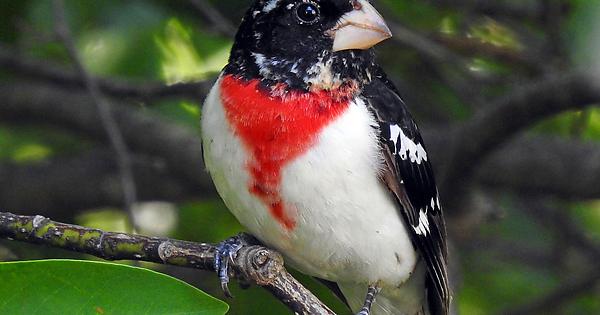 A Rose-breasted Grosbeak. Note that the red coloration veers off to one side.

I supposed the OP was asking about structural symmetry, as coloration would apply to giraffes, zebras, all manner of cows/horses/dogs/cats…

Yeah that’s what I meant. Now that I think about it.

So we have Flounder, the narwhal, the crossbill, we have crustaceans limbs and perhaps mollusks but I’m not sure about the anatomy there aside from the shell. Sponges and other amorphous beings might count but there’s no reason they couldn’t be symmetrical.

The sidehill gouger is asymmetrical.

Actually there are two types, the clockwise gouger and the counterclockwise gouger. They’ve evolved to be different species since they have trouble mating.

There’s an old limerick about someone with a corkscrew part of their anatomy. It ends with the words “Left hand thread”