from BBC Radio via Mediasharx.com

UK fans of hit US drama series 24, will be upset to here that the next season may not make it across the pond. Discussions between Fox and BBC 2 executives broke down and there is no chance it will appear on the channel (reportedly). So unless someone else comes in to pick up the rights, no one in England will no what happens in another day in the life of Jack Bauer.

You won’t be missing much. Most viewers are unimpressed with 24 this year.

The rights will surely be bought by Sky, Channel 4 or Channel 5, so I wouldn’t worry about it too much. The BBC just had first refusal. It’ll mean commercial breaks in the show, that’s all. 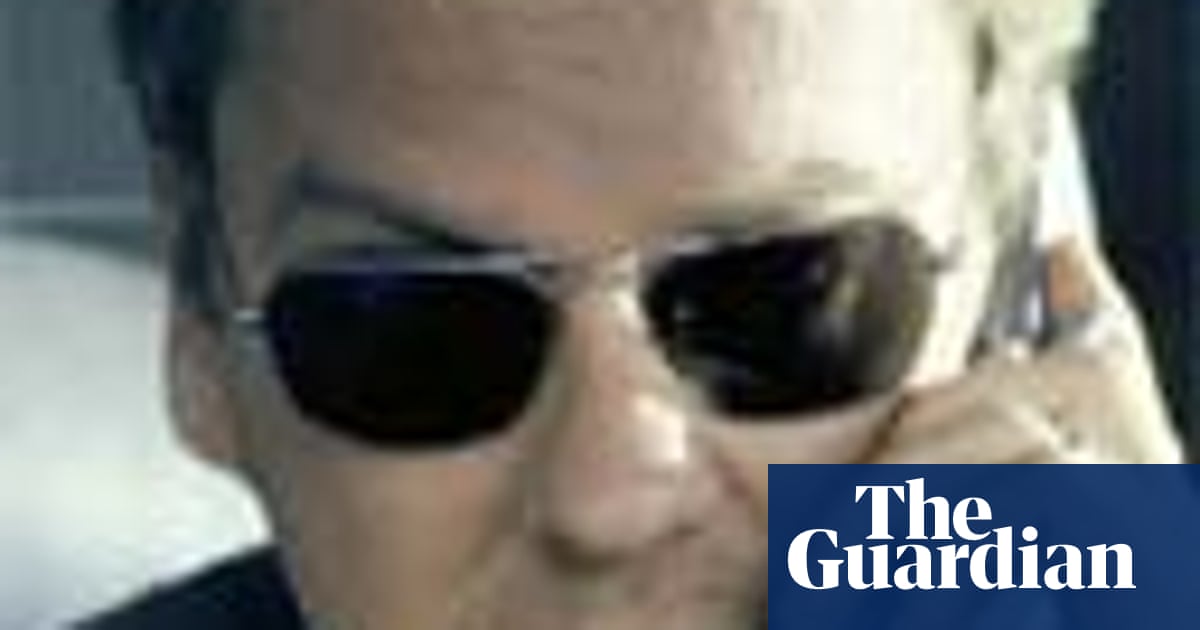 Exclusive: The third series of cult US thriller 24 starring Kiefer Sutherland will not be broadcast on BBC2, after negotiations between Fox and the corporation collapsed. By Jason Deans.

Damn. Us merkins’d miss out too, because the BBC’s <i>24</i> website is leaps and bounds better than Fox’s.