The Chicago Convention of the ICAO (International Civil Aviation Organization) has several articles, including Article 6:

Article 6 : (Scheduled air services) No scheduled international air service may be operated over or into the territory of a contracting State, except with the special permission or other authorization of that State.

I think we should be looking at as many things as possible to turn Russia into a pariah nation, cut off from the rest of the world until such time as they leave Ukraine alone.

Assorted countries can ban airline overflights by another. I presume it depends how many countries want to cooperate and how many can be pressured to cooperate. Geopolitics is deeply interesting, as in “may you live in interesting times.” If all NATO countries, for example, banned Russian airlines and twisted arms so Jordan and Iraq (and Israel) went along, it could hamper a lot of travel options. Better yet, ban overflight by private business jets favoured by the richer types.

This is more a matter of opinion and speculation than fact, and is by necessity going to involve politics, so let’s move this to IMHO (from FQ). Any factual information regarding treaties, procedures, etc. is of course still welcome.

I am guessing every conceivable option is being explored, but from what I can tell by Biden’s words and actions thus far, they are trying to limit impacts to average Russians, most of whom are likely not celebrating this war, but instead are scratching their collective heads at it. Likely the first targets will be Russian banks and international companies and the oligarches, to make them feel some discomfort so they may pressure Putin to ease-up. Putin wont hear the pleas from rank-and-file Russians whose airline flights were cancelled.

Thanks - I was unsure whether it belonged here or not…

Boris Johnson has already banned Aeroflot from UK. Russia, in retaliation, banned British carriers from their airspace. BA was the only one affected with flights to Moscow. Some UK flights to Asia will now be longer by up to an hour due to rerouting so as to not overfly Russia (banned) or Ukraine (dangerous).

It sounds like there’s some real potential damage to be done if Russia retaliates: 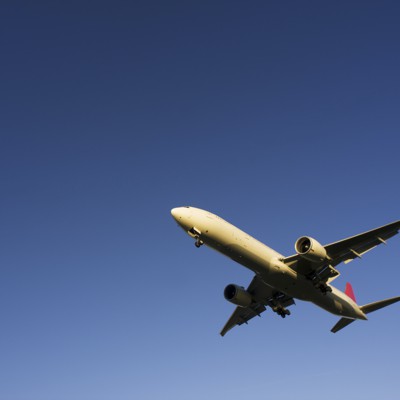 The interconnected world gives Russia tools that the Soviet Union never had. 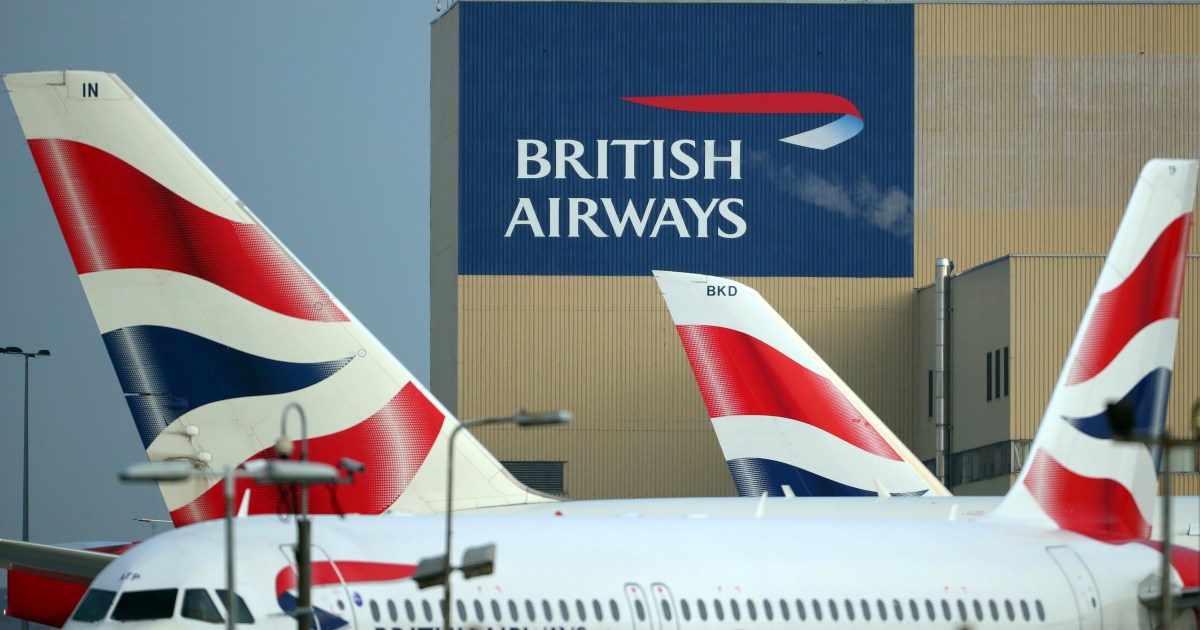 I hate that headline, “Russia-Ukraine fighting.” It draws an equivalence that is at best misleading and, I believe, outright false.

It needs to be “Russian aggression against Ukraine,” or some such.

I believe that every interaction with Russia should be stopped as I don’t think that this is any different from 1939.

Looks like Bulgaria, Czech Republic & Poland have all closed their airspace to Russian planes, also.

That sounds on the low side to me. My wife and I regularly fly between Western Europe and Japan. The vast majority of the flight time (about 8 hours out of 11) is over Russia. A southerly route avoiding Russia would be much, much longer (if we fly via Dubai the total flight time is 16 hours). A northerly route avoiding Russia would mean going over the Pole, all the way past the eastern tip of Russia, and back to Japan, or west-about over the Pole and down across Alaska.

This will have little tangible impact, but it still has to be demoralizing to a population that may not really have Putin’s back. 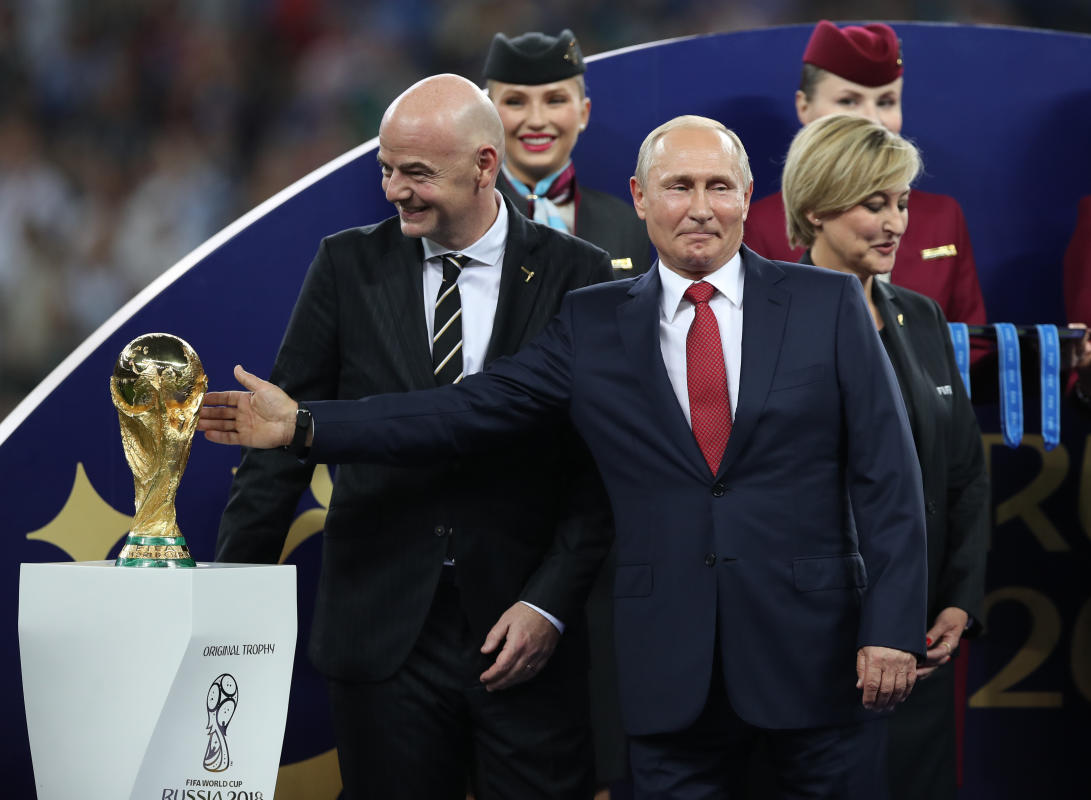 FIFA will ban Russia from World Cup amid war in Ukraine, per reports

FIFA is set to announce the ban on Monday, per reports.

it still has to be demoralizing to a population that may not really have Putin’s back.

The population will know nothing about this for a while. It may sink in after a bit, but it sure won’t be reported in Russian media soon.

Does Putin control web access as thoroughly as China does? I’d imagine your Russian-on-the-street could get this news from sources other than Russian media, but I don’t know how much access they actually have.

I’m hopeful that the Russian public is able to get some of this information, and that there is much more internal pressure.

I have heard (no source) about thousands of arrests of protesters in Russia so far. 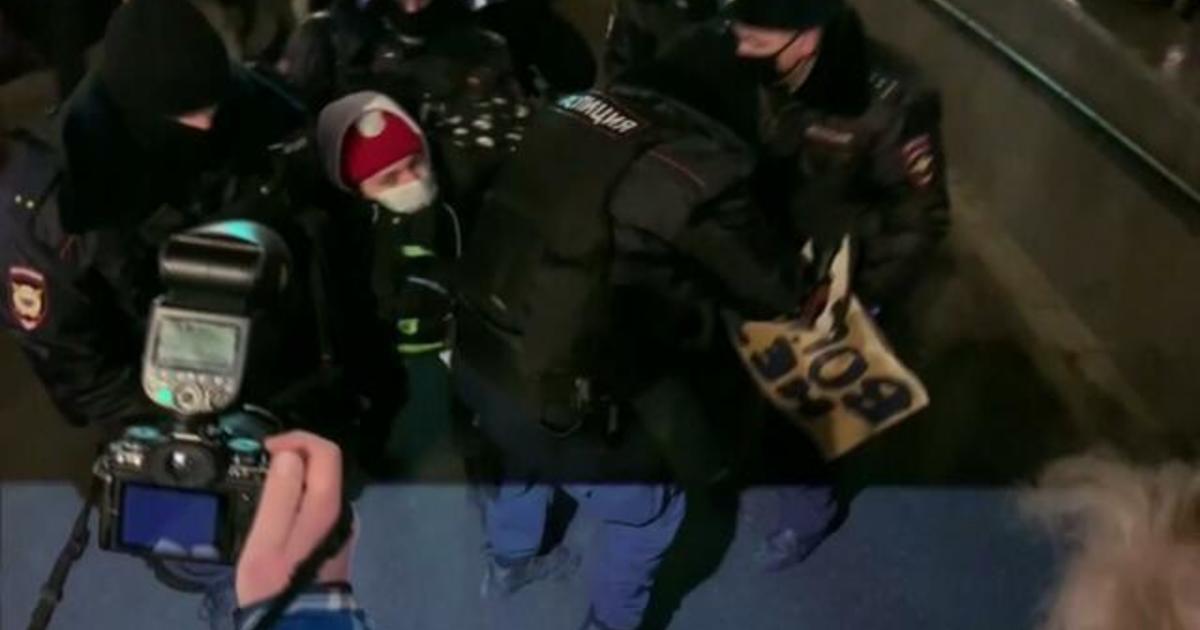 Thousands of protesters arrested in Russia as sanctions take toll on...

Russian state media have not been showing Russian forces attacking Kyiv or Kharkiv, the two largest cities in Ukraine, and still describe the invasion as a special military operation in the eastern region of Donbas, Ilyushina reports.

The only real way for Russians to find out what’s happening is through social media, Ilyushina said. However, the country’s internet regulator has been taking steps to slow down Twitter and Facebook, making it increasingly hard for opponents of the invasion to speak out against it.

On the surface of it, if taken very literally (and the FAA does tend to take their rules very literally), it seems to ban ALL aviation activity, even including General Aviation, by Russian citizens in the United States (even those who are here legally). It says, in part:

ALL AIRCRAFT, REGARDLESS OF THE STATE OF REGISTRY, OWNED, CHARTERED, LEASED, OPERATED OR CONTROLLED BY, FOR, OR FOR THE BENEFIT OF, A PERSON WHO IS A CITIZEN OF THE RUSSIAN FEDERATION ARE PROHIBITED FROM OPERATING TO, FROM, WITHIN, OR THROUGH U.S. TERRITORIAL AIRSPACE

I put a post in the General Aviation thread about it too:

NOTAM 2/9510 says, in part: They’re discussing this over at They are specifically wondering if Russian citizens legally in the United States are grounded from general aviation activities. The discussion is focusing on being a CFI or a student if you are a Russian citizen (ETA: Or even simply being a passenger on a regular scheduled commercial domestic airline flight). I happen to know one such person (a CFI / ASEL in the S. F. area), who just yesterday had occasion to send me an e-mail inc…