At long last, the country poll continues (with profuse appy-polly-logies from me for taking so gol’durn long to get this year up). There are eleven songs to choose from this year, and by my reckoning, there somewhat exists a Sophie’s choice (one of many to come, by my estimation) this year.

So? Which tune will you cast your vote for?

El Paso for me. I still think it’s a good song.

I don’t think that is one of Cash’s good songs, (but obviously enough others did!) and The Battle of New Orleans, while a fun song, is too much a novelty song.

Wow, what a list, there are 5 songs here I love, hard choice. Billy Bayou, 3 Bells, El Paso, Don’t Take Your Guns to Town, Battle of New Orleans. Wanna pick 3 Bells,( wanna pick all of them really) but gotta go with El Paso. 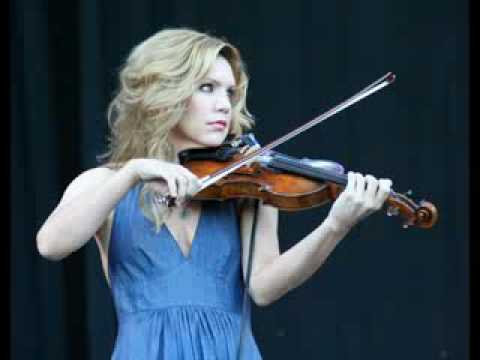 It was between Marty Robbins and Johnny Cash. After listening, I voted El Paso.

El Paso is the best murder ballad of the 20th century. Gotta go with it.

El Paso. Is there any chance White Lightning hit #1 in another year?

I went with Battle of New Orleans, which, like El Paso, was also a #1 on the Hot 100. It’s going to be interesting to see in what year it finally happens that there’s no overlap between the #1s on the pop and country charts.