What are some of your favorite and most memorable single-episode Star Trek characters?

Of course this list has to start with Edith Keeler from The Original Series’ “City on the Edge of Forever”. 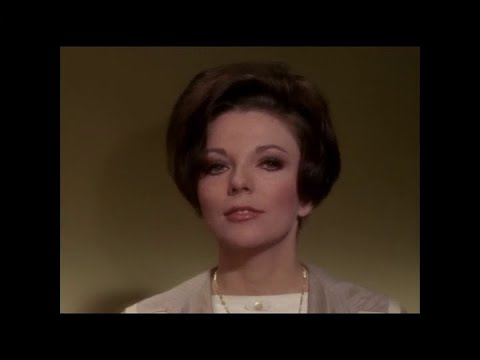 Roga Danar from The Next Generation episode “The Hunted”: 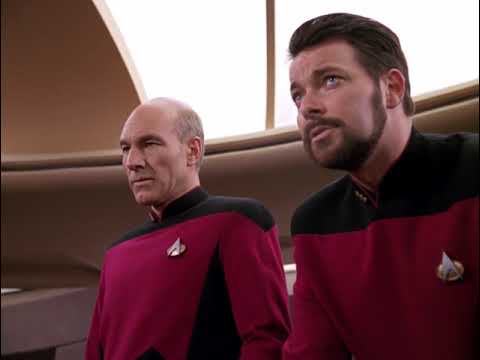 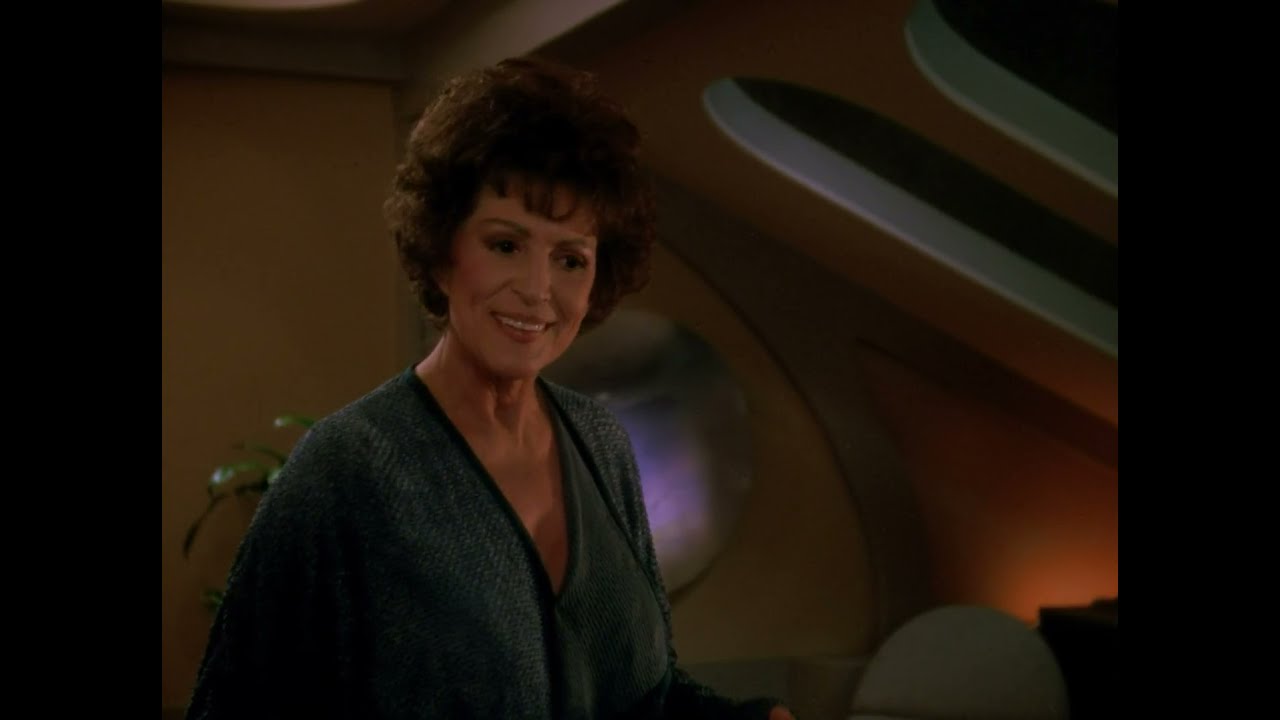 Trelane, the Squire of Gothos. 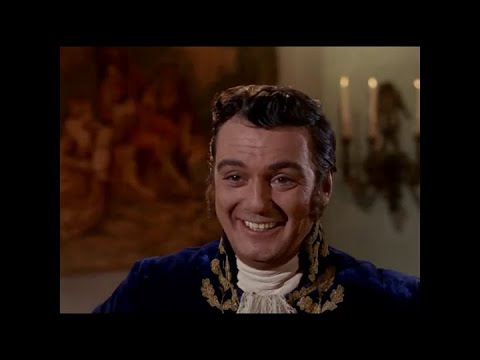 Dathon, from the TNG episode Darmok.

Kevin Uxbridge -the Douwd in the TNG episode “The Survivors”

TOS: Anything with Ricardo Montalban. That accent just makes the character.

No love for Clint Howard?

TOS episode What Are Little Girls Made Of?

Because of… Sherry Jackson.

This is…hot dog. I hope you relish it as much as I.

I was thinking about Gary Lockwood and Sally Kellerman, in one of the best TOS episodes.

Dr Daystrom, played by WIlliam Marshall, in the TOS episode “The Ultimate Computer”:

Gary Seven from the TOS episode Assignment: Earth. I really wanted that pilot to be picked up.

That would be my pick. And IIRC wasn’t he a last minute replacement? (The actor that was originally cast died before filming began, or something…?)

Simon Tarses in TNG: “The Drumhead”. 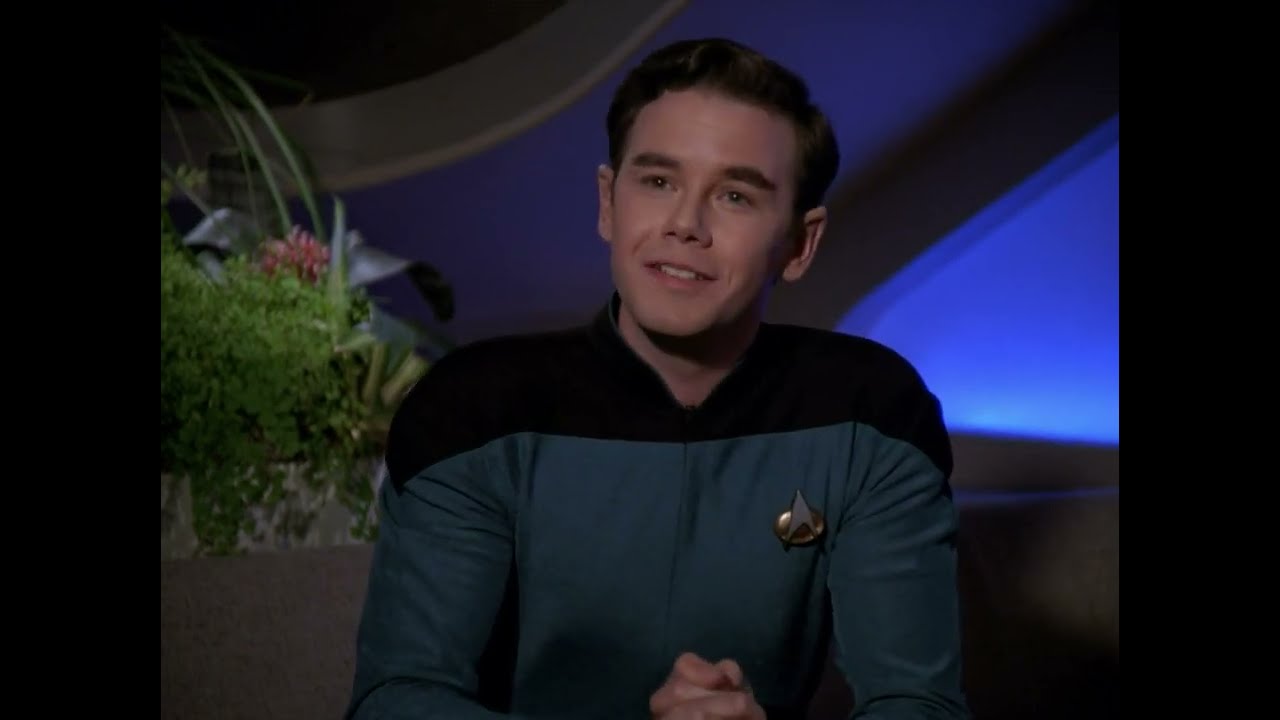 Yes, the character was originally played by David Rappaport:

Rappaport struggled with depression later in his life. Just before his death, he had been cast and began filming for the role of Kivas Fajo in the Star Trek: The Next Generation episode “The Most Toys”. During filming, Rappaport attempted suicide, and the scenes he had completed were later discarded when actor Saul Rubinekwas hurriedly brought in by producers to replace him and complete the episode. The scenes of Rappaport as Kivas Fajo were included on the Season 3 Blu-ray Discrelease of Star Trek: The Next Generation .[3]