I recently started coming across sites devoted to “lifters”–experimental aircraft that utilize the Biefield-Brown effect to generate lift. (There was even a widely circulated news story recently about some H.S. students in the Midwest who were creating a lifter as a science fair experiment.)

Here’s a great site, with lots of video:

What, exactly, is happening? Detractors say that the lift is the result of an “ionic wind”–whatever the heck that means. Proponents have since conducted lifter flights in lab vacuums, which, they say, proves that “ionic wind” is not a factor.

What does any of this mean? How are these widely replicated devices flying? And what in the world is “ionic wind”?

[Footnote: These things look way cool. If the necessary E.E. experience threshold–and the voltages–were lower, I’d be pulling out the balsa wood and tinfoil to create one myself.]

This has been discussed at least twice in GQ already. Do a search for “lifters”.

Sonofabitch! I searched for “biefield”, presuming that it would come up in few other circumstances, and found nothing (even though it’s right there in the first “lifter” result I opened…).

Damn that pathetic search function. Just getting a freakin’ monkey to return random threads would be more useful. No wonder the board traffic’s so bad.

Sigh. Off to read the other threads, then register a complaint at ATMB.

Instead of having all interested parties put a strain on the search engines (the main cause of wear on the hamsters), why doesn’t someone post relevant links like I’m about to?

Also, I want to know just how hard a vacuum the chamber is pumped down to. I would not be surprised to find the lifter works better as the atmospheric pressure was reduced, to a point.

here’s some more dope on the vacuum tests:

We were informed by Dr. Hammond that Dr. John Rusek at Purdue University was interested in the Brown effect, which is what field propulsion is based on.

After contacting Dr. Rusek at Purdue University we traveled to demonstrate the phenomenon and give a talk on the subject. As a result, Dr. Rusek and Purdue University began a small, but steady effort to test the phenomenon rigorously and eventually under high vacuum conditions.
The initial vacuum test showed the first serious evidence that Electric Field Propulsion devices could operate without the need to exhaust a gas or other working fluid. These tests, while good, are **not conclusive evidence **and so further testing must be done before the evidence can be presented to the scientific community, because something this extraordinary in nature needs extraordinary proof. We currently need to perform a more controlled and metered vacuum experiment to eliminate all doubts that have surrounded the phenomenon in the past.
Gravitec has plans to use national vacuum facilities, which are better suited to do this kind of testing. The tests and set ups will be created by Gravitec in co-operation with the testing facility. Other organizations like the National Reconnaissance Office (NRO) have expressed interest in the technology and will be provided with the opportunity to review any data prior to publishing, due to what we consider to be the technology’s potential for national security as well as home land defense application. Once this is done we have every intention to publish our findings in a peer reviewed scientific journal as well as our website.

Sounds like it’s all being done in good faith, at least. Wait and see.

Also, Dr. Rusek himself (no mention of the lifters…): 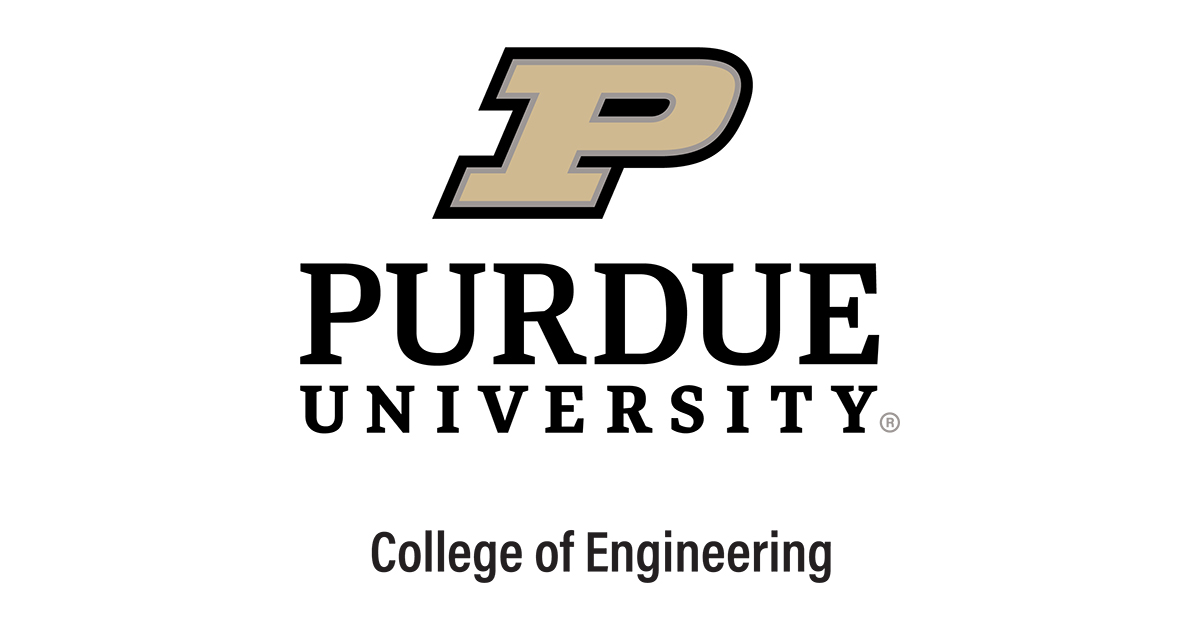 School of Aeronautics and Astronautics, College of Engineering, Purdue...

The Purdue School of Aeronautics and Astronautics is a top-ranked program providing aerospace engineering education, research and innovative learning experiences.