It’s very common for 20 somethings to play high school students but the upcoming series “Chad” has 39 year old Nasim Pedrad playing a 14 year old. Is there a case of a bigger discrepancy between an actor and their character’s age? I’m not thinking about actors wearing makeup to make them look older or anything like that. Just actors playing a character much younger than they actually are.

Barbra Streisand was meant to be a teenage girl as the title character in Yentl. She was 41 at the time.

I originally had a comment about smart alecks and God but deleted it. Should have known better.

Well, there goes my wisecrack about a 39-year-old Hugo Weaving playing a 6500-year-old Elrond of Rivendell.

Cool question. Hard to think of an age difference between a character and the actor portraying them that is more than 25 years. But if anyone could do it, it would probably be Sally Field.

Not quite the meaning of the OP but …

Craig Charles played Dave Lister in Red Dwarf where is he supposedly the last human being alive and (due to being held in stasis) is over 3 million year old. He is of course playing a 20something Liverpudlian slob.

Stephen Moore voiced the part of Marvin the Paranoid Android in HHGTTG, at one stage waiting 576,000,003,579 years for the arrival of Zaphod, Trillian, Ford and Arthur at Milliways. By the end of the books, as a result of all the time travel Marvin is several times older than the Universe.

Shirley Henderson played Moaning Myrtle - the ghost of a girl who died at 14 (and thus appeared to be 14) when she was 40.

Jimmy Cagney, then 42 years old, played George M. Cohan across the years in Yankee Doodle Dandy. In one scene he plays him as a newborn and in another as an older man toward the end of his life (Cohan lived to be 68).

Mae West was 84 when she did Sextette. I can’t find a cite but IIRC her character Marlo Manners was supposed to be in her late 20s.

Christina Crawford was on The Secret Storm in 1968 and had to have surgery. While recuperating, her mother, Joan Crawford, stepped into her role despite being almost 40 years older than the character.

Don’t some actors playing vampires win this one easily?

Better than that, I’ll go with George Burns in Oh, God! Burns was at least 80, and God was as old as time itself.

Well, there goes my wisecrack about a 39-year-old Hugo Weaving playing a 6500-year-old Elrond of Rivendell.

Oh, pshaw. Galadriel was born in the Age of Trees while Elrond, being born at the beginning of the Second Age is a mere stripling in comparison and, in fact, married Galadriel’s daughter, Celebrian.

Blanchett OTOH is about nine years younger than Weaving.

Wasn’t Luke Perry in his fifties towards the end of 90210?

Seriously though, speaking of 90210, Gabrielle Carteris was likely the previous record holder for a high school character before “Chad”, since she was still playing a 15 year old at age 29.

Just saw a thing on this yesterday (MsMojo maybe). I think the biggest discrepancy they found was from Harry Potter. The actress playing Moaning Myrtle was 36 at the time.

The one I usually use is Spencer from iCarly. I don’t recall if they ever gave his age, but he was 30 when they started filming and his character was probably 20ish.

I don’t think they’re fooling anyone. I kept waiting for the big reveal that he’s really a middle-age woman. I mean, that could be humorous. But… are they really playing it straight, assuming no one will notice gender or age clues (like her neck)?

See if you think it’s awkward… 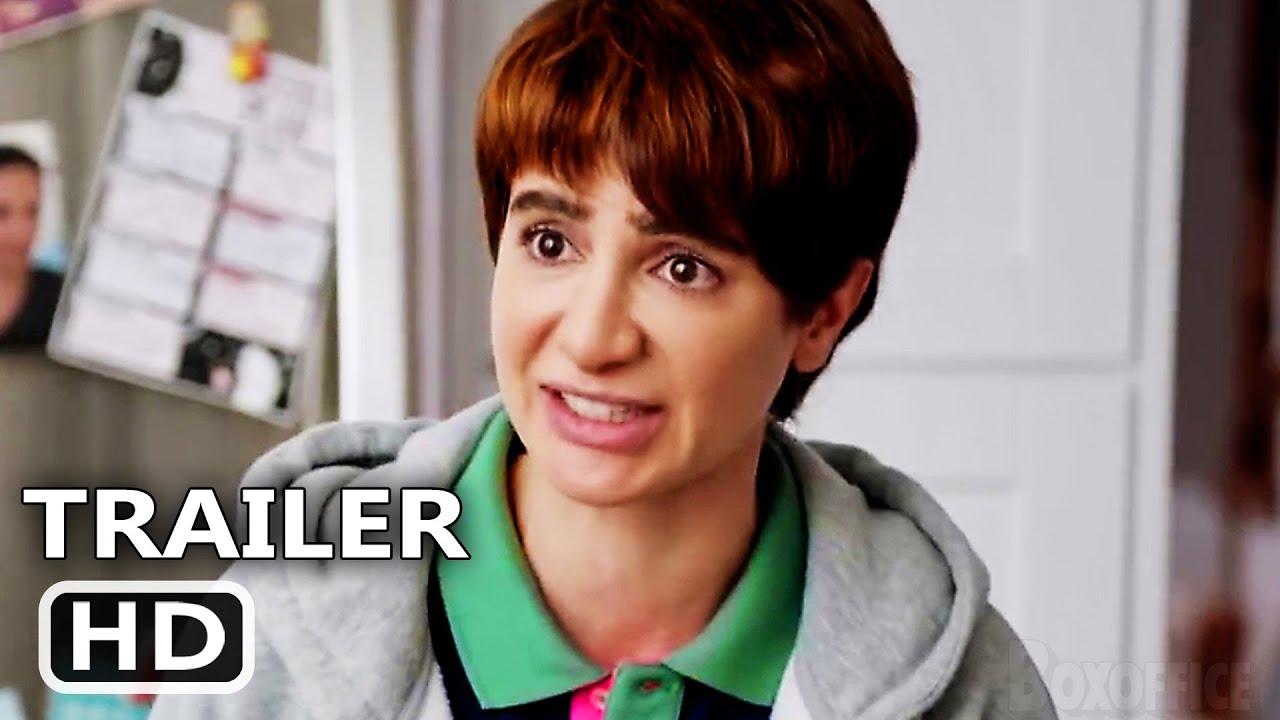 Shirley Henderson played Moaning Myrtle - the ghost of a girl who died at 14 (and thus appeared to be 14) when she was 40.

Wet Hot American Summer had a bunch of 30-year-olds playing teenagers. Ten years later, they had the same actors come back playing slightly younger versions of those same characters in Wet Hot American Summer: First Day of Camp. It looks like the biggest difference was Ken Marino at 46, playing a 17? year old.

I don’t think they’re fooling anyone. I kept waiting for the big reveal that he’s really a middle-age woman. I mean, that could be humorous. But… are they really playing it straight, assuming no one will notice gender or age clues (like her neck)?

Even though they’re playing it straight, it’s still meant to be a joke. She created the show, it’s not like they just decided a 39-year old woman was the best option to play a 14 year old boy.