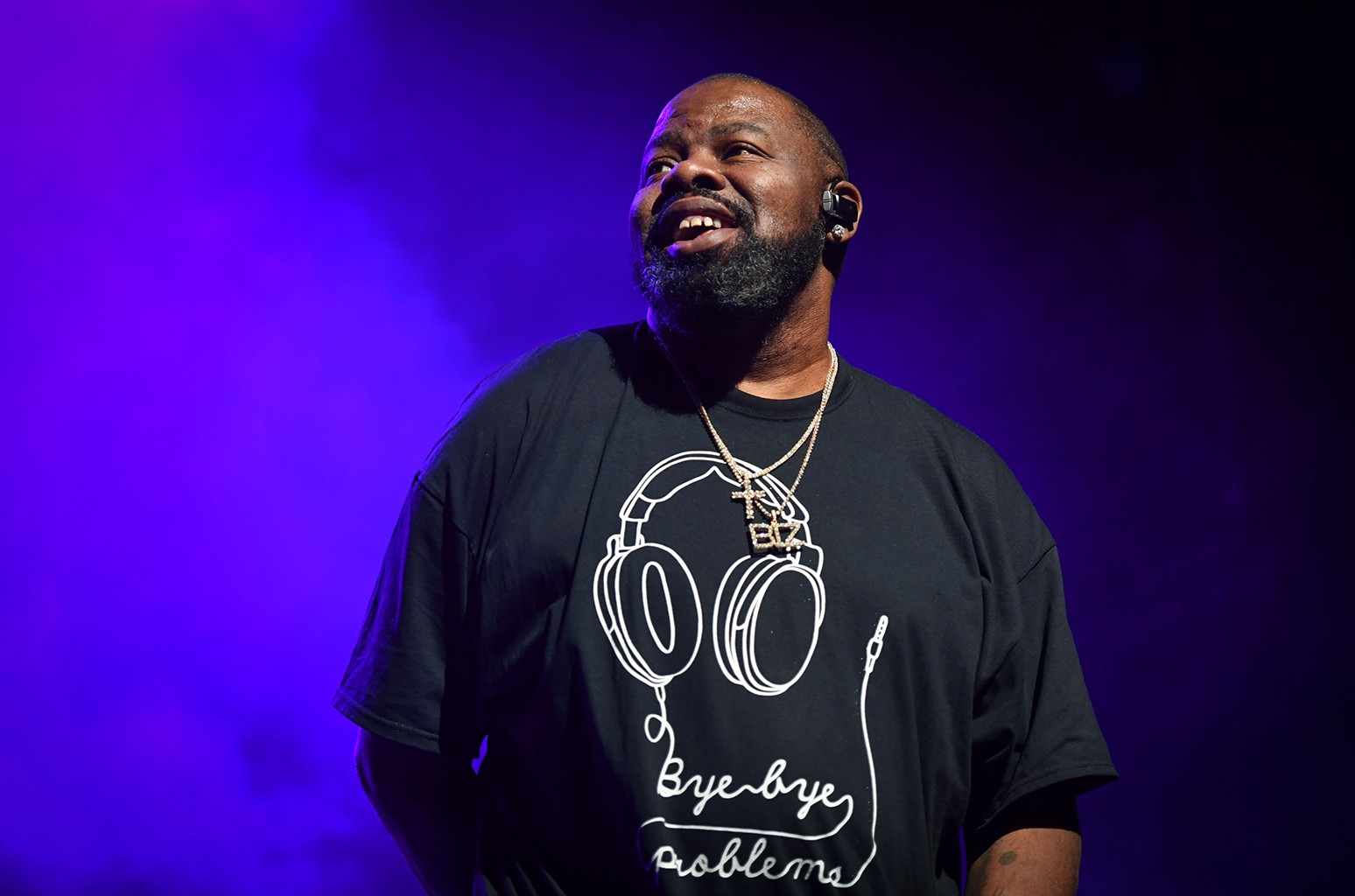 Biz Markie, Bombastic Rapper Behind 'Just a Friend,' Dies at 57

Biz Markie, the bombastic rapper behind the Billboard Hot 100 top 10 hit "Just a Friend," has died at age 57.

No love for the Biz? I admit I don’t exactly celebrate his entire catalog, but, “Just a Friend” made me smile every time it came on.

Biz was survived by his girlfriend, “Blah-blah-blah.”

RIP. A great talent and by all appearances a fine person.

The Biz Never Sleeps was the first piece of entertainment media (cassette tape) I ever bought for myself. I don’t know how I scraped enough cash together but I had it in my Walkman for our class trip to a Cubs game in 1990 or 1991 and I was cool as ice. His later collaborations with the Beastie Boys also set him apart.

Biz was survived by his girlfriend, “Blah-blah-blah.”

Things were rocky between Biz & Blah-blah-blah but we should probably check in on Agnes, Agatha, Jermaine & Jack.

The craziest thing is that my son and I were watching the 1st episode of Ted Lasso and there was a reference to Biz Markie. I asked him if he knew who he was, and he said he heard of him. The instant the episode finished, I saw a tweet forwarded to me about his death, and it was surreal. My son is 17 and the name Biz Markie never came up in 17 years until that moment.

I just happened to watch this a few days ago. 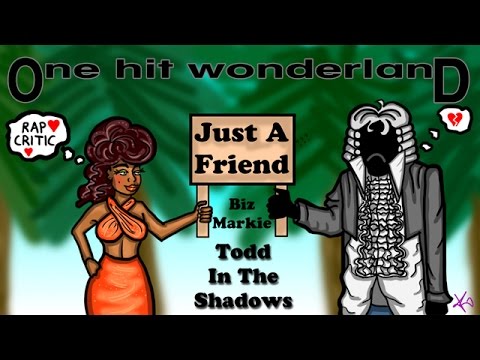 No love for the Biz? I admit I don’t exactly celebrate his entire catalog, but, “Just a Friend” made me smile every time it came on.

“Just a Friend” is on my Walking Music mix list. I was sad to hear of his passing.

Nobody beats The Biz except, apparently, diabetes.

TBH, this death struck me harder than I thought it would, even though I had heard he was ill. When you reach my age, most celebrities’ deaths make you go “Ehh, their work never really touched me that strongly.” But my heart sank pretty hard when I read about his death. I remember when “Just a Friend” came out, and I thought “Wow, damn great gimmick. Wish I’d thought of it.”

But as it still got played and mentioned by my friends over the next two decades, I started to realize “Damn, that really is pathos as art. Every part of this song is on the edge of falling apart.” And as the video @Wolf333 linked to mentioned, he really was one of the most genuine personalities in hip-hop at that time. I didn’t delve hard into his catalog, and I had forgotten that he was the trigger for sampling to finally come to a head as an art form, but I’m sad to see him go. RIP Biz.