But Is It Art?

Edinburgh Festival time again, and there always has to be someone trying to be the most avant garde, shcking or just weird.

… In his act, Sex Addict, he trawls Gaydar, the gay internet site, in front of a live audience, looking for a man with whom to have sex. The audience votes who he should pick. He then cycles off to whichever part of Edinburgh he has been summoned, has sex, and then reports back on the experience to the following night’s audience.
…
And it will certainly bolster the arguments of those who talk of sinking standards on the Fringe: the veteran arts promoter Richard Demarco, who co-founded the Traverse theatre, last week talked of the “infestation” of stand-up comics. “If the only purpose of a festival is entertainment then it loses its reason to exist,” he said.

…
**Fountain is unconcerned by the fact that during the show, those with whom he communicates online have no idea that their messages are being projected on to a large screen and seen by an audience. Nor will they necessarily be told that they will be discussed with a crowd of punters the following evening. **“Every comic down the ages has told stories about their bad shags,” Fountain said.

Apart form the fact that the whole idea seems to me to have a sort of adolescent 0aren’t I shocking?" feel about it, it is the part in bld that bothers me, I think. I mean, yes, internet messages are, I supose, essentialy public, but…all the same, that doesn’t seem good to me.

Am I just being silly?

Oops - here is the link. 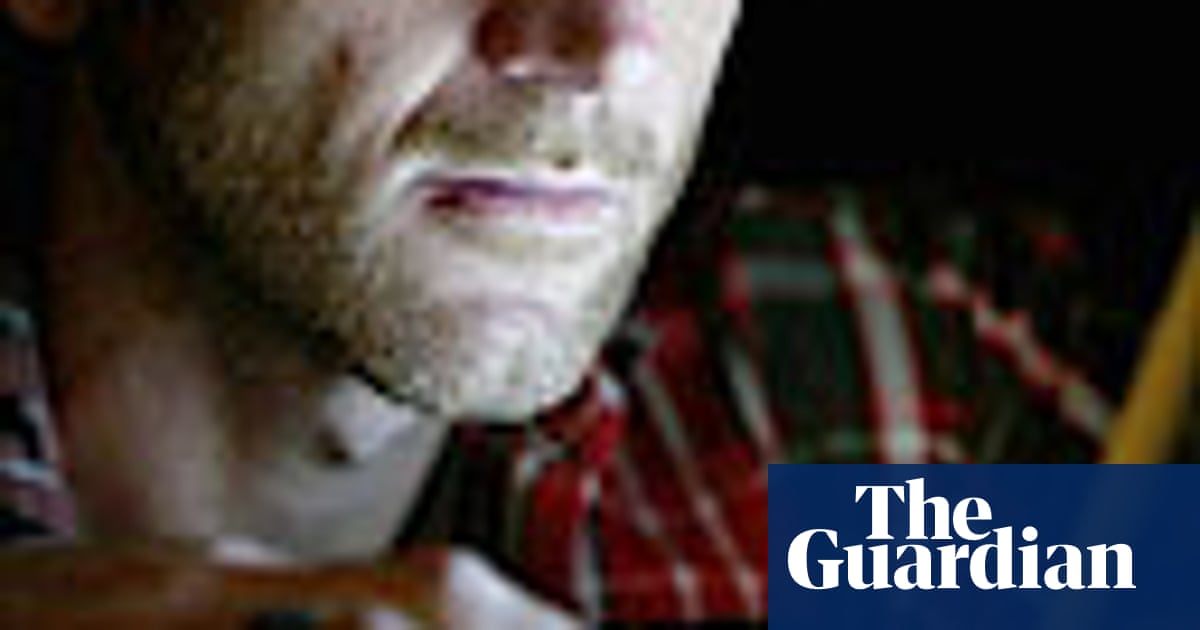 Internet sex addict show sets out to shock the Fringe

There are many things that acts will do to get noticed on the Edinburgh Fringe. But few people would actually go to the lengths of sleeping with a perfect stranger on every night of the festival as the premise of their show.

Is your title question rhetorical, or literal? In case you really want an answer, the answer is yes, it’s art, though whether it’s good art or bad art–or even effective art–is certainly open to very wide debate.