I got to ride on the flight deck of Fat Albert during their Sunday demo flight at the Rochester Air Show in 2000, JATO takeoff and all. It was a hell of a ride; to this day, it’s one of my most treasured memories.

Back in the previous century I flew from PA to CA in a Marine KC-130, with a stop at a small airport in Kansas City for a splash of fuel and 3 large trays of barbecue. It was odd seeing the delivery driver completely unfazed by carrying 3 trays of barbecue from his car to a C-130… until one of the -130 pilots told us later in the flight that this particular airport (whose name has unfortunately been bumped from my memory since then) had A LOT of transient traffic because the FBO would take your order over the radio before you landed, and the barbecue place would deliver plane-side. 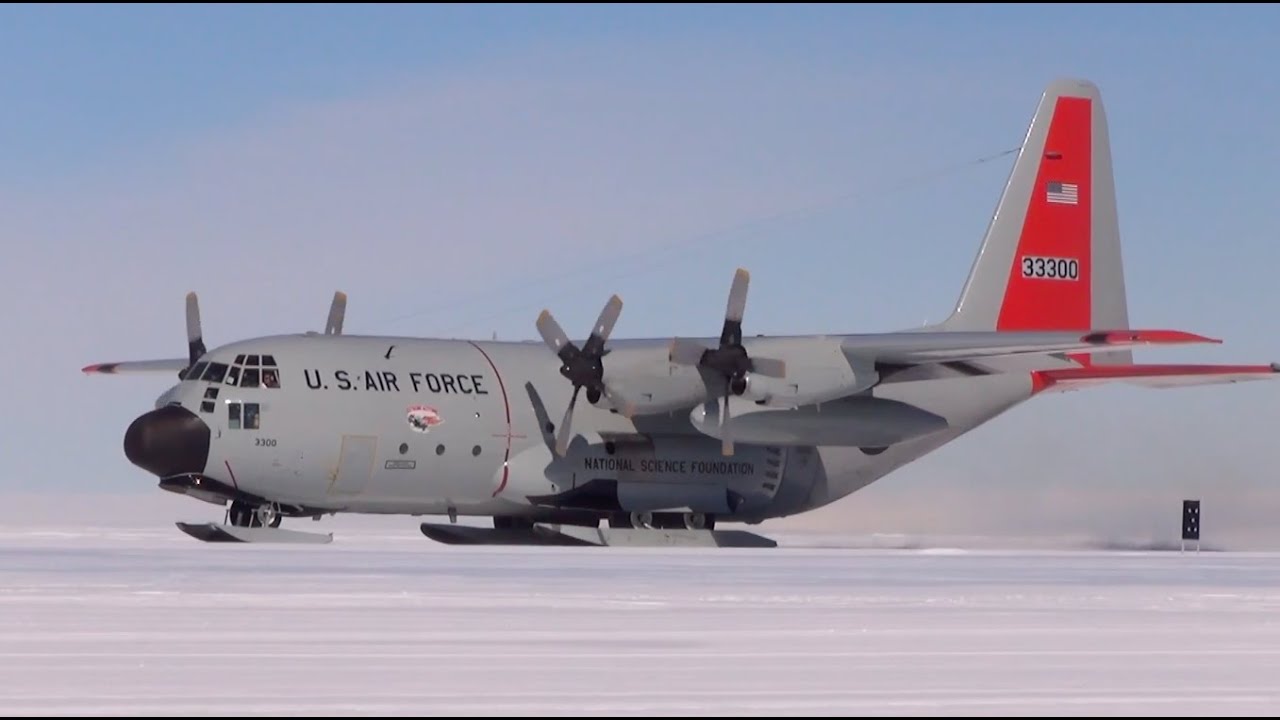 This guy could probably land on the iceberg.

Thanks for the video, Bear. I definitely wouldn’t want to be behind that pallet of cargo when it started rolling out. Anyone know how much the nonretractable landing skids slow the plane?

My two childhood friends both ride these beasts. One was a co-pilot in Alaska, the other is a flight engineer on a fire bomber. Interesting stories from both these guys.

Thanks for the video, Bear .

It’s neat with those skis, but I always prefer that they don’t land at all. There are better ways to ride a C-130 into the Arctic: 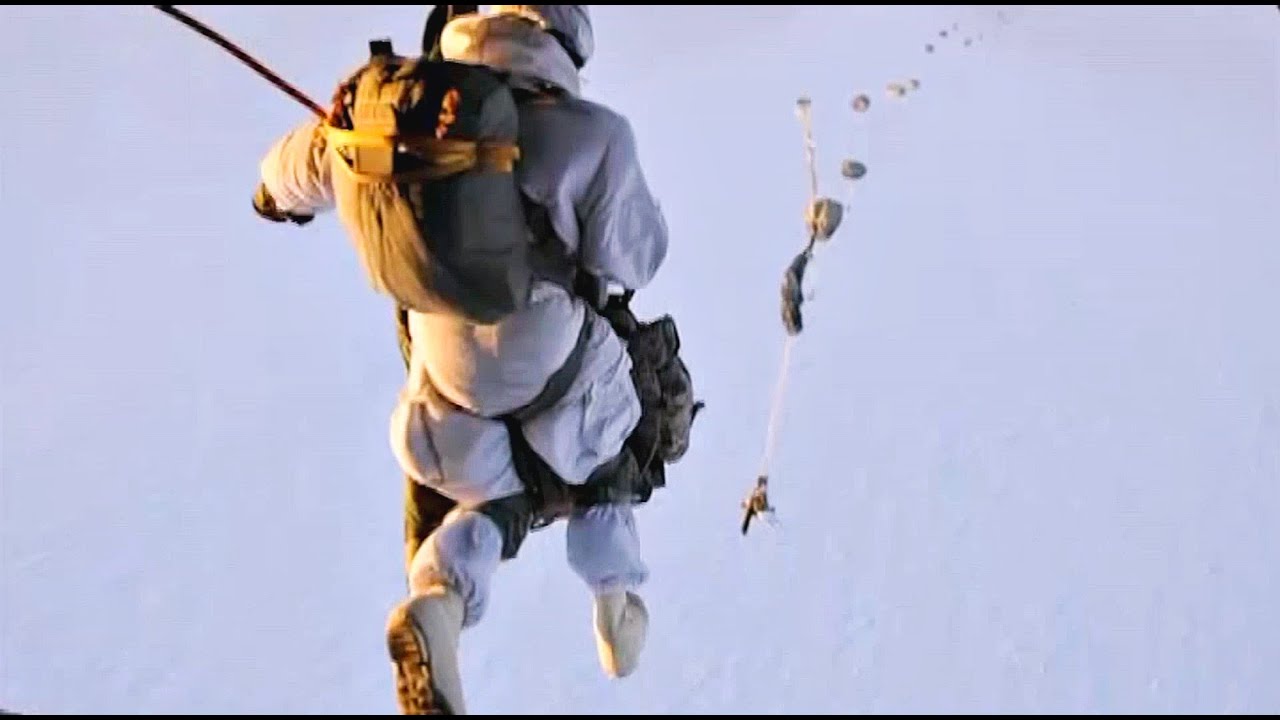 Hey cool @JerrySTL. My dad was stationed at RAF Lakenheath 75-77 and RAF Upper Heyford 81-86. While I’ve sat in the cockpit of an F-111E, and walked around the cargo bay of a Hercules and C-5 Galaxy, I’ve not had the honor of flying in one. Happy birthday Herc!

…Anyone know how much the nonretractable landing skids slow the plane?

No idea. But they do retract a bit.
What’s interesting is that the Air force lists the cruise speed of the LC-130H as 350mph, whereas the C-130H has an advertised cruise speed of 336mph. There are C-130 variants that advertise speeds over 400mph. But that’s going to be higher altitude performance. From a practical level, I don’t think any C-130 regularly flies over 300mph, especially full of cargo. So the skis are going to reduce efficiency, but not actually decrease their normal operating speed. But it’s all just a guess. I don’t really know the full effect of those skis.

A private Learjet makes no sense. A private C-130 seems to be a much better choice.

I wonder why no airliner variant ever hit it big.

A private Learjet makes no sense. A private C-130 seems to be a much better choice…

Once I win the lottery, my wife and I can fly to obscure yarn stores in the Falkland Islands and bring the jeep with us.

As for an airliner, I would imagine it could provide service to rough fields in tourist areas, or simply to remote settlements. On the other hand I realize that such calculations are complex and I am sure Smart People have already the numbers.

It’d need a lot of work to be as comfy as a Learjet, and it’d never be as fast.

But then again you cannot jump a Learjet.

Nor can you carry a car in it.

Just came across a reference to this Herc theft:

The 1969 theft of a C-130 from RAF Mildenhall happened on 23 May 1969. Sergeant Paul Meyer was an aircraft mechanic in the United States Air Force. At the age of 23 he was already a Vietnam veteran. He had married earlier that year and was close to his wife and stepchildren. He had suffered flashbacks and was homesick and unhappy. He also was drinking heavily. A few days before the theft he'd requested to be transferred from Mildenhall to Langley Air Force Base but the request was turned down. ...

A J Herc is going to run you North of $100 million before you send it off to get a custom interior.
I’ve had lots of time in the belly of the beast when I was in the Air Force. One of the best naps I ever had was after a TD in Inuvik flying back to Cold Lake kipped out on top of the luggage.