Can a private citizen become Speaker of the House?

Trump is currently pushing a reinstatement plan that involves replacing Nancy Pelosi as Speak of the House with him. Once he is Speaker, Biden and Harris are impeached and removed and voilà, Trump is President.

Can Trump, private citizen, be installed as Speaker of the House if he is not an elected Congressman?

The House can choose whoever they want as Speaker. Traditionally, it’s always been one of their own members, but there isn’t any law that says so. And probably can’t be, short of an amendment, because the Constitution just says that the House shall choose a speaker, and the courts have generally ruled that when the Constitution doesn’t express any limits on that sort of thing, no law can, either.

Good to know. I guess his theory is plausible, if extremely unlikely.

Remembering the past, your statement is the opposite of reassuring.

Yeah, getting 2/3 of the Senate to vote for conviction is going to be quite the magic trick.

Yeah? You wait until they get to the bottom of PaintingGate! Joe is going to be executed for that act of treason!
Just channeling my inner conservitard.

Does the Constitution say that the Speaker even needs to be a person? From watching the political documentary Air Bud I do not believe that is necessary.

Barker of the House?

I’ll have you know that I went to great lengths to avoid that documentary. My husband got that privilege.

Trump is currently pushing a reinstatement plan that involves replacing Nancy Pelosi as Speak of the House with him.

Is he, though? I know the idea exists, but I haven’t heard of Trump acknowledging it. 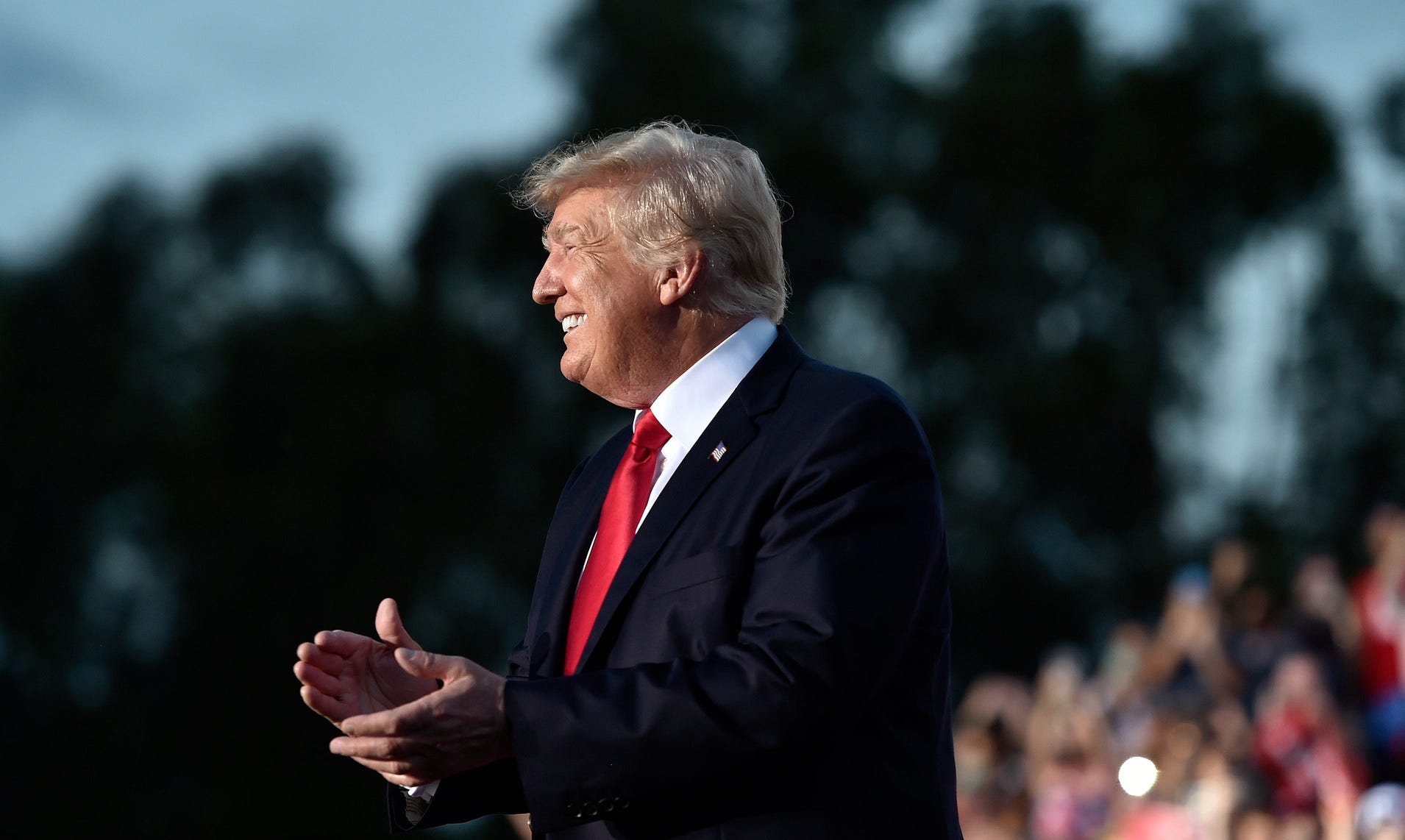 Republicans float Trump reinstatement plan to happen over 'next few days, not...

On cards circulated at this past weekend’s Conservative Political Action Conference, a group called Patriots Soar floated an outlandish plan to reinstate Donald Trump as President.

I’ll look for a few quotes. I thought I saw him mentioning being installed as Speaker of the House.

Here’s one article from late June. Trump was bringing up the topic then.

There were suggestions that the former president may try to seek a seat in Congress, representing Palm Beach, Florida, home to Mar-a-Lago. In an interview with Wayne Allyn Root, Trump argued that becoming speaker “might be better.” He described the possibility as “very interesting.”

Source: Speaker Trump? He will need to secure an absolute majority in the House | Fox News

Overview of the 7 point CPAC plan. 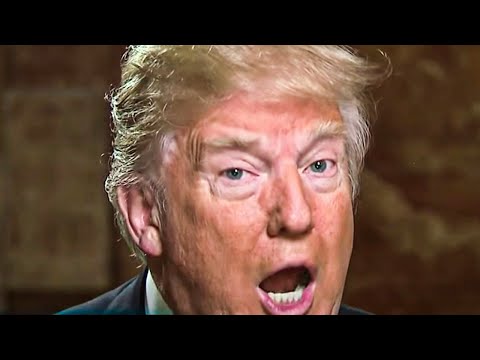 UK house of commons speaker is non partisan and not a member of any party. Some are past members of the house

Are they appointed by the House or by the PM or ??

Yes, but in case anyone has any confusion, the roles are entirely different.

In the UK, the House of Commons as a body elects one of its members to be Speaker. The Speaker renounces any current party affiliation, and becomes a non-partisan officer of the House, although that’s just a convention, not a formal rule. The Speaker remains a constituency Member of Parliament, and must seek re-election, just like any other MP. Traditionally, they don’t campaign as member of a party, but as a “Speaker seeking re-election”. But their ability to represent their constituency is rather limited, as by convention they only vote to break ties, and can’t introduce legislation.

It’s kind of an odd position.

Here’s the document that outlines the plan in its entirety. It may be the single craziest thing to come out of TrumpWorld yet.

It can be done in “days”! I’d say it was all completely disconnected from reality, but look at the last 5 years. I’ll file it under very unlikely.