Can I buy wholesale cigarettes from another state? (Wisconsin)

My store is located in Wisconsin, I have the proper permits and license to sell tobacco products.

I regularly work with a distributor in Missouri (super cheap cigarettes)

I looked at all my paperwork and all I can find is I need to buy tobacco from a licensed distributor, it doesn’t say where this distributor needs to reside.

Am I really able to buy cigs from Missouri and save my company $40/carton?

When they say “licensed distributor” I’m sure they mean a distributor licensed by the state of Wisconsin. If you buy from someone without a Wisconsin permit, you need to obtain a Wisconsin distributor’s permit yourself to legally possess and sell.

What requirements does a retailer need to meet to sell cigarettes to consumers in the state of Wisconsin?

As a retailer, you must meet the following requirements for all cigarettes sold to Wisconsin consumers:

Cigarettes are specially taxed by the state, which has the power to police attempted tax evasion.
generally, you are allowed to import “personal use” quantities of cigarettes, I think usually defined as two packs. If you bring a carton of cigarettes into any state, you are obliged to declare and pay the tax on them. Some states, like Illinois, police this vigorously, and there used to be warning signs on the bridges from Missouri. 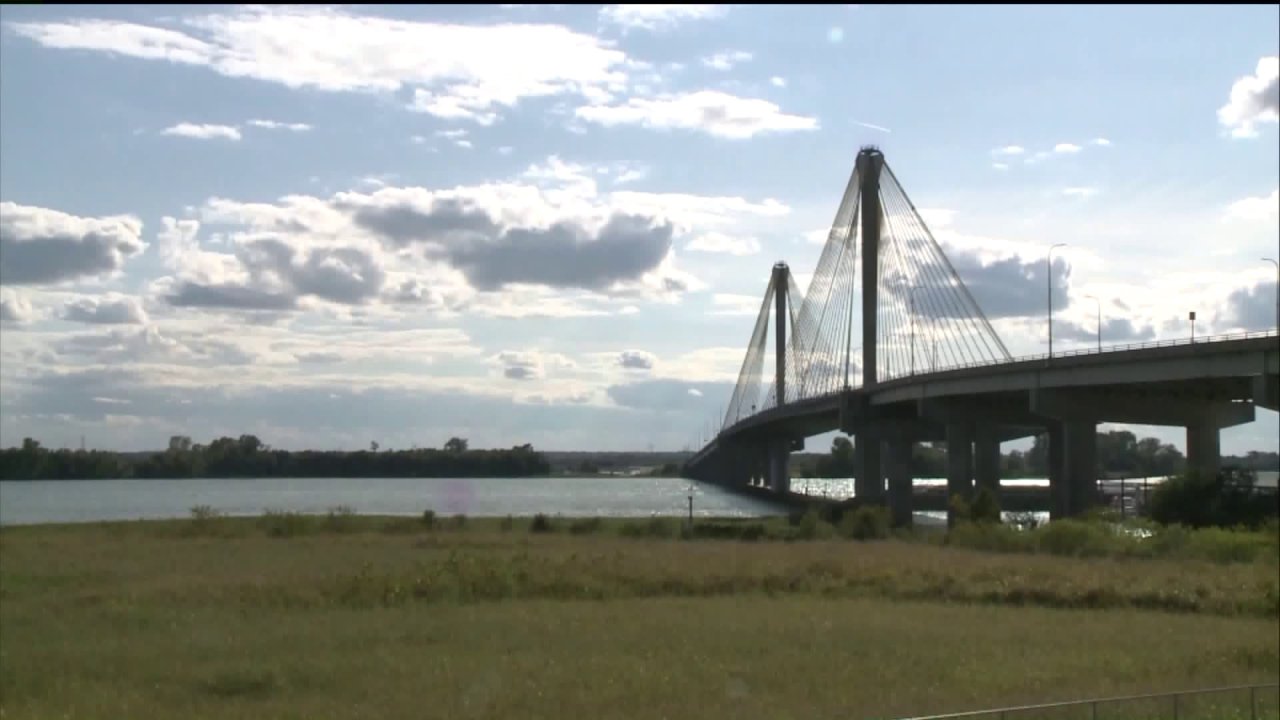 Alton Illinois wants to put plate reading cameras on the bridge from Missouri. Ostensibly to watch for stolen cars, but catching cigarette bootleggers is another explanation.

I just googled images of cigarette tax stamps as issued in Missouri and in Wisconsin.

They do not look the same upon close inspection, although they might survive a cursory glance by a non-expert. So, unless you’re confident that all the enforcement agents working in the field in your neck of the woods are non-experts, it’s probably not worth the risk.

Looks like it was already answered but no, you can’t. Look at the bottom of all your cigarettes and you’ll find that each one has a Wisconsin tax stamp on it. They’re expensive because of the taxes. If you buy them from another state and sell them here (and WI finds out), at best, WI will demand you pay back the taxes, at worst, I don’t know but you’ll get in trouble.

Also, this is one of those things that if it were allowed you wouldn’t be the only one doing it. However, I can say for sure that you’re not. I’ve bought cigarettes from gas stations with the tax stamp wiped off so they were likely buying them out of state. I’m in Milwaukee, I don’t know how much they cost in Illinois, but it’s about an hour drive from here.

Used to be that if were were passing through The Dells we could stop at Ho-Chunk and get them really cheap.

Now, if you wanted to get away with it, you’d buy all your cigarettes from your Wisconsin distributor and buy your own cheaper ones and mix in a carton here and there. But there’s other places I’d rather run afoul of the law than having the ATF come poking around at my store. Same reason I don’t buy booze at Sam’s club even when it’s cheaper than what I pay for with my distributor.

Same reason I don’t buy booze at Sam’s club even when it’s cheaper than what I pay for with my distributor.

It sounds like you’re saying that club stores don’t exist primarily to sell things to people who run retail establishments where they can resell them.

It sounds like you’re saying that club stores don’t exist primarily to sell things to people who run retail establishments where they can resell them.

I can’t speak for other states, but at least in Wisconsin liquor sales are highly regulated. One of those regulations being that a store can’t purchase alcohol except from a liquor/beer/wine distributor. They’re quite clear about that. For some reason I thought they slightly loosened that law to allow a small amount, something on the order of 6 bottles a year (to cover running short on a weekend) but it doesn’t appear to be the case.
Yes, big stores like Sam’s were originally meant for retail stores to go and stock up, but it’s really not the case anymore since everyone shops there. Sam’s does actually open an hour early for people with business memberships, it’s still open to the public. There are other places more like Sam’s used to be, not open to the public, only deal in full cases, don’t sell stuff like patio sets and trampolines etc.

cite on WI law…
https://www.revenue.wi.gov/Pages/faqs/ise-atonprm.aspx#onprm3
Fun fact. You also can’t pour anything back into a liquor bottle. Sure, it makes sense that you can’t think out the expense Ketel One with water or rail vodka, but technically you also can’t combine two bottles of the exact same vodka. One bar around here, years ago, got busted for filling a huge novelty [name brand of gin or Tequila] bottle with water to make it look full.