Canada and Denmark may have settled a long-running border dispute

Why would someone voluntarily name a community after another one that is so hard to pronounce?

Why is it hard to pronounce? I’ve never noticed it.

We now have international land borders with two different countries, for the first time since 1949.

TIL there was a Truro in Canada and not just Cornwall. Why would someone voluntarily name a community after another one that is so hard to pronounce?

An a lovely village in Massachusetts as well.

Now that the Danes and Canada have worked out their dispute, the U.S. can go forward with its plan to buy Greenland and another star can be added to the constellation of Doanld Trump’s achievements.

I suspect it’s the same reason that many find “rural” hard to pronounce. The two Rs essentially run together in the American pronunciation. The first R is a front R, then it is followed by an R colored back vowel.

I can say rural, but adding the T in front makes it harder. I think the way I wind up saying it sounds almost like “churro.”

Surprise is another word that people find so difficult that they wind up saying suh-PRIZE, instead of sur-PRIZE. That
American English R can be hard to deal with. Heck, it’s why people mostly say FEB-you-airy instead of FEB-roo-airy.

Canada and Denmark had the Whisky War over a little island, while the US and the UK had the Pig War over another little island. Well, the Pig War island is a little larger and more interesting. And it potentially involved a few other islands. BTW, the US WON that war!

If you are ever on San Juan Island, visiting the two camps is very interesting. The British lived in style while the American Camp wasn’t quite as nice.

This is interesting. I say Feb-yoo-airy and sup-prize, but have no problem with Truro.

The Canadians and Danes plan to unveil the settlement June 14 and celebrate it as an example of how countries can resolve border disputes peacefully even as Russia ignored the rules-based international order and launched a full-scale military assault on Ukraine, the sources say.

Under the USSR Constitution, the constituent countries of the Union had the basic right to secede. In 1991, the process for this was governed by this law.

As required, the Supreme Soviet of Ukraine voted to secede and ran a referendum.

Not only did the referendum pass but all sub-regions of Ukraine - including Crimea - voted by majority to leave.

That said, Russia did not accept this state and one could have called the matter “contested” at that moment in time. But, in 1997, the two countries signed an agreement where Russia formally agreed that Ukraine was an independent nation, and it agreed on the location of its borders.

Here’s a great article with lots of detail (and pictures of) Hans Island. It mentions that Greenland is part of the Schengen zone. 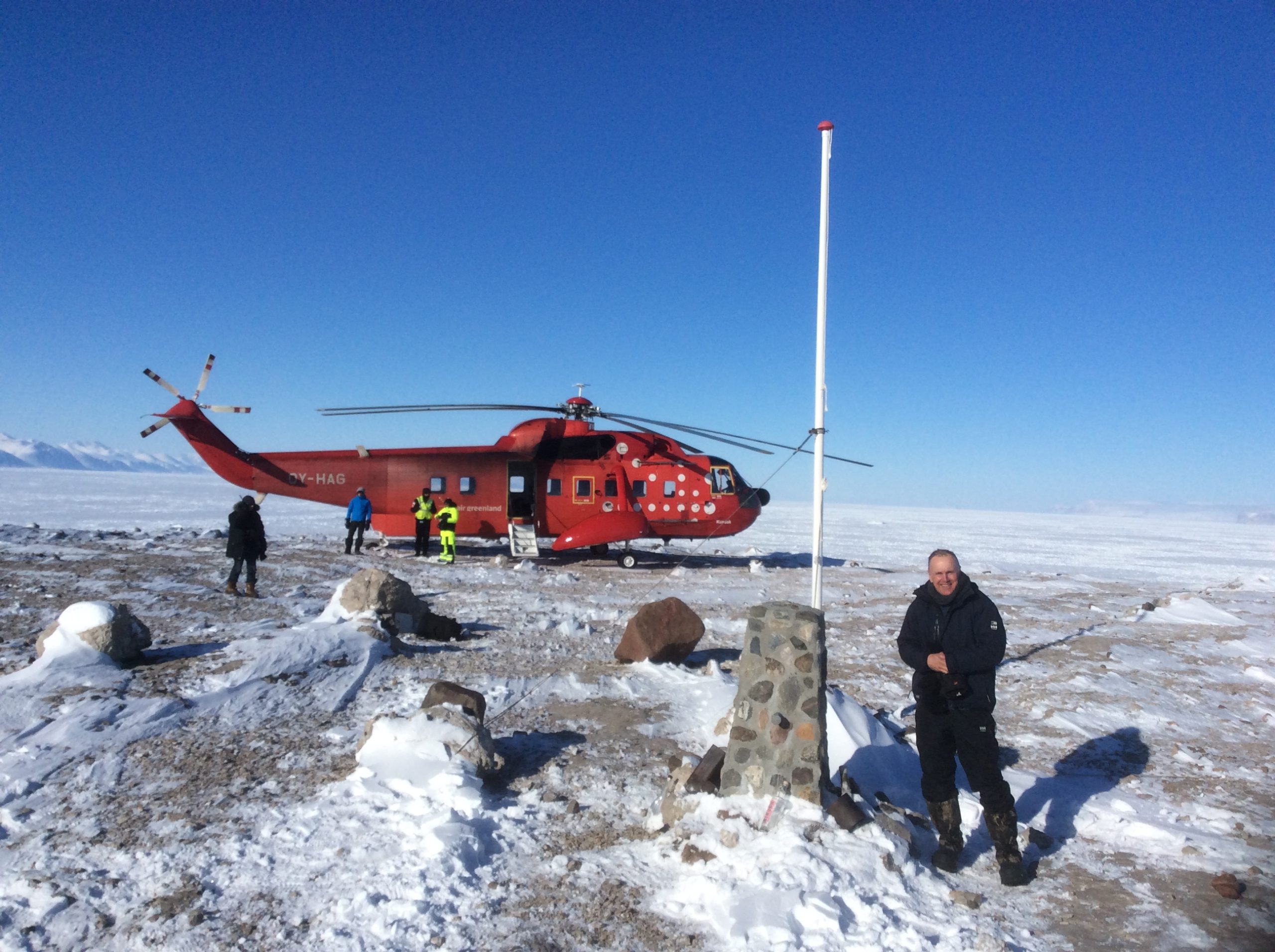 With a single sweeping deal, Canada and the Kingdom of Denmark have resolved a 51-year-old territorial dispute over Hans Island in the Kennedy Channel between Nunavut’s Ellesmere Island and Greenland’s far north. The deal also finalizes the maritime...

Some of the commentary I’ve seen suggests that this makes Canada eligible to join the Eurovision Song Contest. By that logic, Brazil and Suriname would also be eligible, since they have land borders with French Guiana.

We now have international land borders with two different countries, for the first time since 1949.

The other one was Newfoundland before it became a Canadian province, right?

The other one was Newfoundland before it became a Canadian province, right?

When I was in the Canadian Forces, one of my jobs as a planning officer was to create exercises. One of the exercises I created used the Hans Island conflict as a premise. I had the war turn hot when Canadian and Danish forces accidentally arrived on the island at the same time, and neither would agree to leave first (despite the normally friendly rivalry). My colonel turned it down saying “I like the exercise, except we cannot have a national level exercise involving an armed conflict between two members of NATO.”

So then I made it Russia, and he said “We cannot have a national level exercise where we are in armed conflict with Russia. It is too politically sensitive.”

So then I made up a country called Arctica. It was approved.

Cool to see the Hans Island “war” get resolved. And each country gets a new land border! Sweet!

They divided it along a naturally occurring cleft in the rock.
So, like…how’d this take THIS long to resolve, when it seems it was just that easy?

I feel both of these war mongering nations have a lot to answer for! Such a long and unnecessary ongoing conflict!

A blot on the reputations of both nations!

So, like…how’d this take THIS long to resolve, when it seems it was just that easy?

Do you have any idea how long it takes for natural clefts in rocks to form in the high arctic???

So, like…how’d this take THIS long to resolve, when it seems it was just that easy?

We had to tap the Strategic Maple Syrup Reserve.

Oh, sorry. I’m not supposed to talk about that. Just a minute.
:: goes to answer knock at door ::