Canadian anti-vaxxer kidnaps daughter away from her mother to prevent her from being vaccinated; appears on right-wing talk show

A father from Saskatchewan kidnapped his 7-year-old daughter away from his mother to prevent her from getting the vaccine, gaslit her into believing the vaccine will change her DNA and that God doesn’t want her to have it, and is on the run, but still found time to appear on the right-wing talk show Live with Laura Lynn on one of those alt-right media networks, Rumble or something like that, and state his case.

If you ask me, the talk show host ought to be held liable for aiding and abetting a kidnapping.

If you ask me, the talk show host ought to be held liable for aiding and abetting a kidnapping.

As loathsome as the host may be, what did they do the materially aid or abet the kidnapper?

That link isn’t working. Do you have a different one? TIA.

I found what appears to be a working link to the story, don’t believe it was the same link however -

Since the accused attended the interview from an undisclosed location via video-call, I doubt the interviewer has an material information regarding the accused, so it would be hard to get the equivalent of knowingly concealed information from the CA police. Lots of deniability.

The father did appear last week via video from an undisclosed location on the web-based talk show Live with Laura Lynn . The host repeatedly expressed support for the father’s actions. They exchanged unsubstantiated and disproven stories about COVID-19 vaccines for nearly 45 minutes. Michael said he “had to protect” the girl from the vaccine.

So what we have is a nutball remoting into a web-based talk show. A bit different than showing up in person at a studio, where they might have some additional concerns with having a person of criminal interest showing up as well as likely more criminal exposure. Also harder to prove (if it even applies in CA ) that the third party was attempting to profit off of a known criminal act.

Still, based on the details of the article, the non-custodial parent is a real piece of work, and hope he spends a LOT of time in jail once caught for kidnapping (and hopefully endangerment as well!).

Also harder to prove (if it even applies in CA ) that the third party was attempting to profit off of a known criminal act.

Um, the interviewer surely knew that there were court orders and quite possibly arrest warrants out.

Do you think it’s illegal to do an interview with someone who’s on the run from the law? I don’t think it is. What law do you think that would break?

Um, the interviewer surely knew that there were court orders and quite possibly arrest warrants out.

It’s still a news story, not the same as a purely commercial activity. In the US at least, I’d think that news would override any concerns about profit.

For certain definitions of the word “news”. Another opportunity for someone to get up on their soapbox and spread misinformation about the pandemic.

I’m sure you know that isn’t illegal.

Thanks for the link.

I don’t see anything that rises to the level of aiding and abetting a kidnapping.

The father has been charged with abduction and has a Canada-wide arrest warrant out for him, but the RCMP says that it doesn’t meet all the necessary criteria for an Amber Alert: 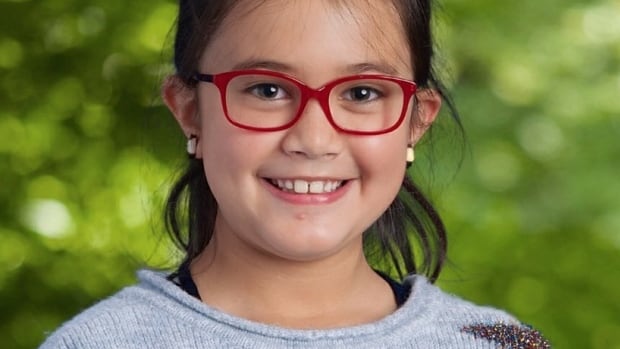 The mother of a seven-year-old girl allegedly abducted by her anti-vaccine father more than two months ago is urging Saskatchewan RCMP to issue an Amber Alert. But police say the case doesn't meet the standard.

It’s hard to see why this doesn’t meet the criteria. I thought at first it didn’t meet this requirement:

More than a dozen people interviewed this month by CBC News in Michael Jackson’s home community of Carievale, Sask., about 290 kilometres southeast of Regina, said they also feared for the girl’s safety. They related stories of confrontations, several involving violence or threats, which they said Jackson initiated.

…ISTM this meets all the criteria. I hope they find this scumbag and throw the book at him. There’s probably nothing to be done to the internet news site that interviewed him, other than boycotting sponsors, and I don’t think that’d be very successful.

Morally the interviewer certainly has a responsibility to alert the authorities when they become aware of the situation. I’d be really surprised if there wasn’t some law broken here.

They found the kidnapper and the girl, and she’s been returned to her mother. 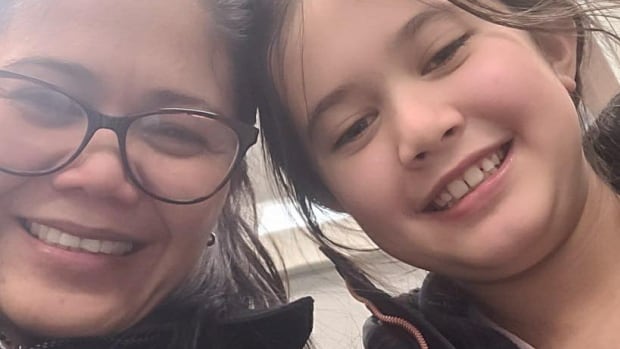 'I just missed her so much': Sask. mom says daughter happy to be home after...

After seven-year-old Sarah Jackson and her mother, Mariecar, were reunited last week, they went home and opened the presents and cards still sitting under the decorated Christmas tree.

They found the kidnapper and the girl, and she’s been returned to her mother.

And, one presumes, the father will also be returned to a place where he will remain for a long long time.