I’m really, really looking forward to this! Synecdoche, New York is the first movie fully written AND directed by Charlie Kaufman (writer of Eternal Sunshine of the Spotless Mind, Confessions of a Dangerous Mind, Adaptation, Human Nature and Being John Malkovich). I adore that man!

Leave it to Charlie Kaufman to come up with a title that will fuck with everyone’s head. I just found out myself how to pronounce Synecdoche and I’m going to have to say it over and over and over again to myself so that I’ll quit pronouncing it Sin-ec-dosh:

It has a great cast:

It’s in Limited release on October 24. I’m not sure when it goes wide.

Summary (in spoiler tags for those who don’t even want to know this much):

A theater director (Hoffman) struggles with his work, and the women in his life, as he attempts to create a life-size replica of New York inside a warehouse as part of his new play.

What does the title mean? I’ll put this in spoiler tags though I don’t think it’ll give anything away. It will probably only make sense after having seen the movie, but for those who are worried

American Heritage Dictionary:
“A figure of speech in which a part is used for the whole (as hand for sailor), the whole for a part (as the law for police officer), the specific for the general (as cutthroat for assassin), the general for the specific (as thief for pickpocket), or the material for the thing made from it (as steel for sword)”

I’m hoping it is great. My only reservation is that being a great writer does not make one a great director any more than the reverse.

Seriously jonesing for this movie. The trailer is fantastic.

Caught a press screening yesterday. It’s outstanding though one of, if not the most depressing movies I’ve ever seen. I’m talking more depressing than Love Liza. If you’re coming into expecting that Kaufmann Kook that you love, you might want to bring prozac and a medical alert bracelet instead.

It would be great fun to make a compilation tape of the theatre managers saying the name of this when recording their showtimes.
Or of the customers asking for tickets.

I’m hoping it is great. My only reservation is that being a great writer does not make one a great director any more than the reverse. 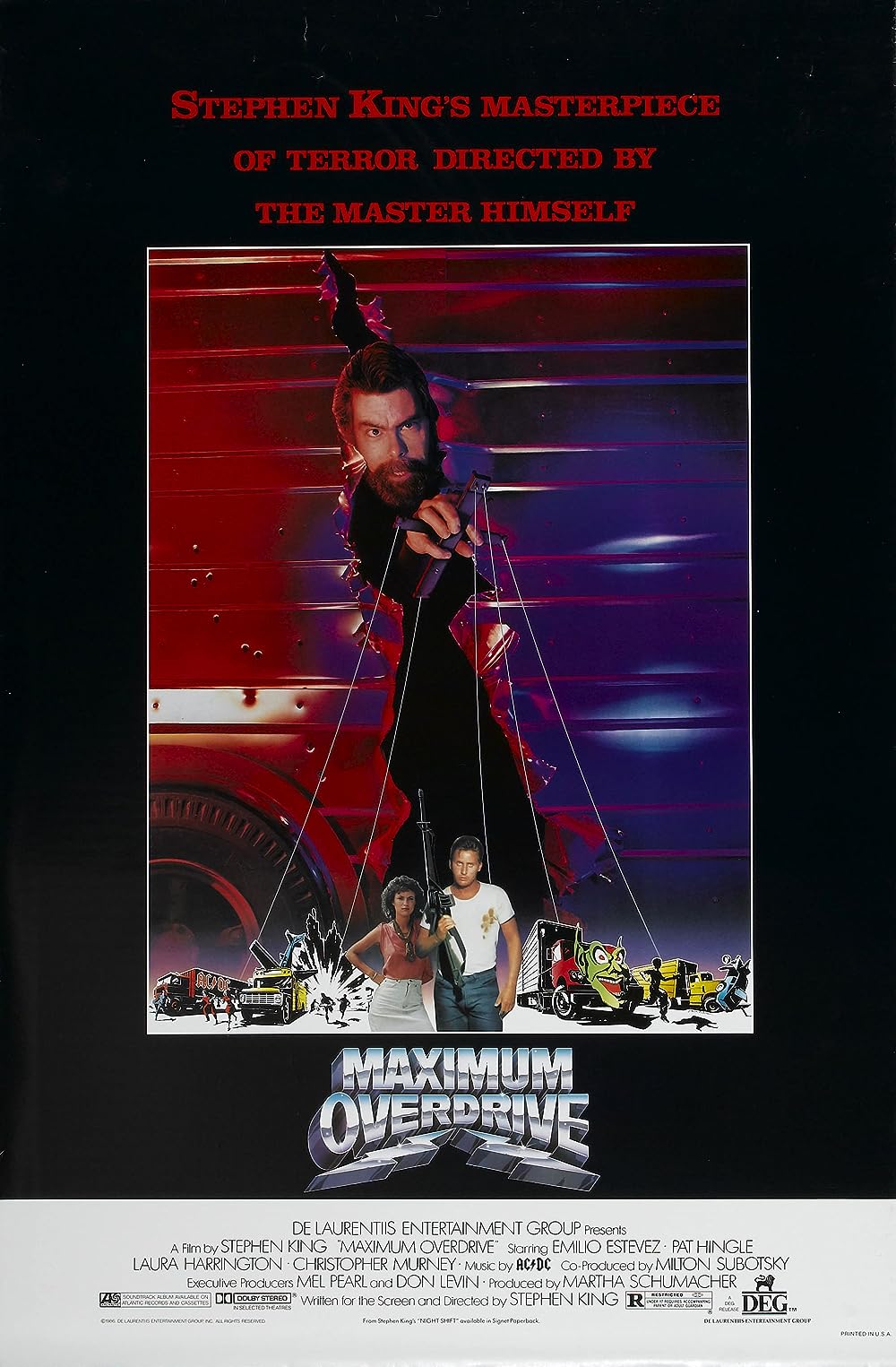 That trailer makes me want to see the movie.
And, is Steven King a good writer?

I have no idea why people think it’s depressing. I thought it was exhilarating. Also, hilarious.

On the other hand, I was frequently the only one in the auditorium who was laughing.

I’m a huge fan of Kaufman.

But to me this film was the symbolic equivalent of Charlie performing a self-proctological exam for 2 hours. Calling it self indulgent would be like calling a car-bomb a minor fender-bender.

I found it very bleak, but also quite interesting. The movie could have just as easily been called “Being Charlie Kaufman”. I’m still not sure quite what to make of it. At some point I’ll definitely have to see it again. Does Kaufman do commentary tracks for DVDs? I’d love to hear him narrate this film.

I will say that Samantha Morton was, for lack of a better term, simply luminous.

Around here, *everyone *pronounces the name of the movie wrong – though not in the way you mention.