Chelsea Manning received a document from the Army stating that she could face “indefinite solitary confinement” following her suicide attempt earlier this month, the American Civil Liberties Union said in a press release Thursday.

The former Army private who is serving prison time for leaking classified documents to Wikileaks received a notice from Army officials Thursday saying she was being investigated “for serious new charges related to her July 5 attempt to take her own life,” and that if convicted, she could be placed in “indefinite solitary confinement,” in addition to reclassification into maximum security and an additional nine years in “medium custody,” the ACLU said. 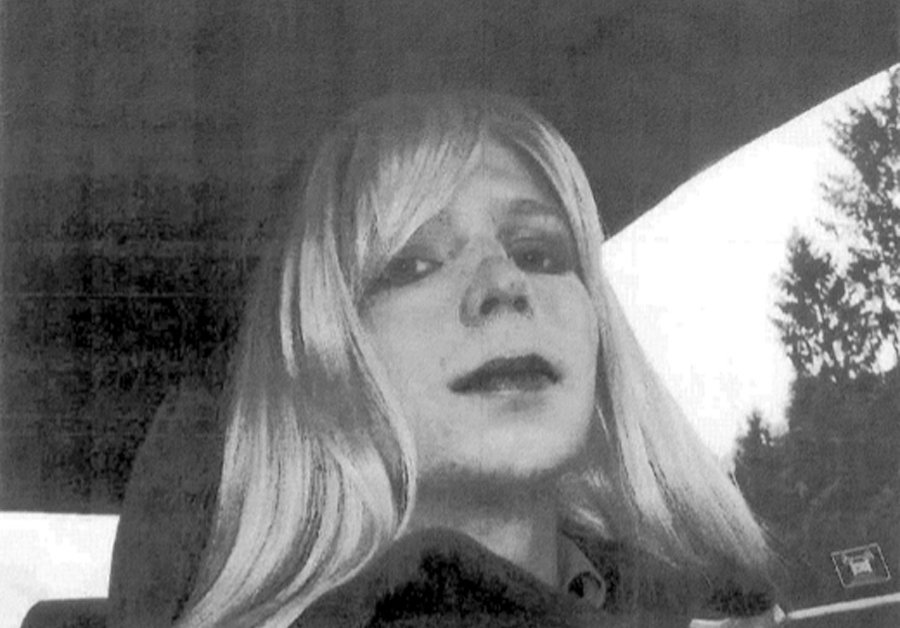 After a suicide attempt

Surely this will cure her from attempting suicide again!!! State governments should take note of this and bring back laws banning attempted suicide including mandatory solitary confinement prison sentences!!!

Yeah - prolonged solitary confinement can drive people batshit crazy, lead to self-mutilation, and is considered torture by some. Do that to someone already suicidal? That will not end well.

Especially if they are batshit crazy to begin with.

So the prison officials can [ul][li]Keep Manning in solitary, with an increased risk of suicide, or Put Manning back into general population, with a bunch of murderers, rapists, and creeps, with an increased risk of various kinds of assault.[/ul]I am guessing that suicide watch is easier than preventing violence in a prison, especially against LGBT prisoners, although I have no hard figures.[/li]
Regards,
Shodan