The BBC yesterday announced that one of Britain’s funniest sitcoms is to be brought back for a one-off documentary, 25 years after the first episode was broadcast in 1983.

Blackadder Rides Again will be a key part of the BBC’s Christmas schedules, highlights of which were announced yesterday. In it, Rowan Atkinson talks for the first time in detail about his character, Edmund Blackadder, whose put-downs are still repeated by comedy fans with long memories or limited social lives: “The girl is wetter than a haddock’s bathing costume,” for example. Or: “You wouldn’t recognise a subtle plan if it painted itself purple and danced naked on a harpsichord singing ‘Subtle plans are here again!’”

There will also be interviews with actors from the series including Stephen Fry, Tim McInnerny, Hugh Laurie and Tony Robinson, and its writers, Ben Elton and Richard Curtis.

I hope there are Blackadder fans on here otherwise I look stupid right now.

Park has made the new Wallace and Gromit 30-minute film** A Matter of Loaf and Death **for BBC1, after making two feature films, Chicken Run and The Curse of the Were-Rabbit.

He revealed at a screening for the BBC Christmas special today that the original title for the new Wallace and Gromit adventure – Trouble at t’Mill – had to be changed so that it translated more easily for the international market.

“I felt I wanted to get my ideas out quicker and the 30-minute format is more humane. The first film took seven years to film and this one took seven months,” he said.

When the BBC announced the new Wallace and Gromit project last year, Park commented: “It’s nice to be out of that feature film pressure now. I don’t feel like I’m making a film for a kid in some suburb of America – and being told they’re not going to understand a joke, or a northern saying. I’m making this for myself again and the people who love Wallace and Gromit.” 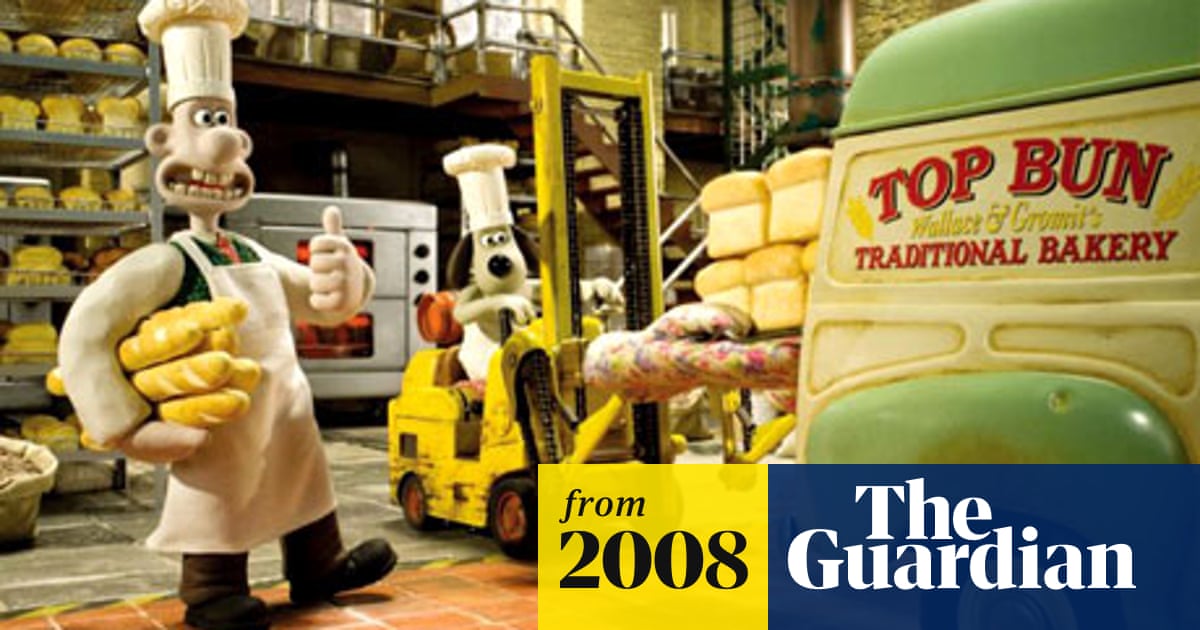 Wallace and Gromit to return for BBC1 Christmas special

Nick Park has said making the 30-minute A Matter of Loaf and Death felt felt like a 'homecoming' after the pressure of shooting Hollywood films. By Ben Dowell

After 25 years? I wonder whether the Blackadder humour will still be as sharp? Somehow I doubt it.

After 25 years? I wonder whether the Blackadder humour will still be as sharp? Somehow I doubt it.

Well, it’s not going to be a new special, just a documentary. And I think the last Blackadder made was a one off in the year 2000? That was good too, liked that.

And the first episode really wasn’t very good, I mean it was a completely gormless thick Blackadder. Haven’t watched the first series though, only snippets and that was enough really