I thought about combining subjects into one thread, but I decided that these two men deserved a dedicated thread.

Colorado Springs has long been a military town. Ollie Cellini may be the oldest veteran in the nation, and is apparently the last surviving Flying Tiger.

During WWII, an American fighter plane went down behind enemy lines in China.

The pilot, Maj. Dick Orr, was injured but alive. By a stroke of luck he was captured not by the Japanese but by Chinese troops, who controlled a narrow strip of land at the base of a canyon.

The man who mounted that rescue mission, thought to be the oldest living WWII veteran in Colorado, turned 107 on Feb. 10. 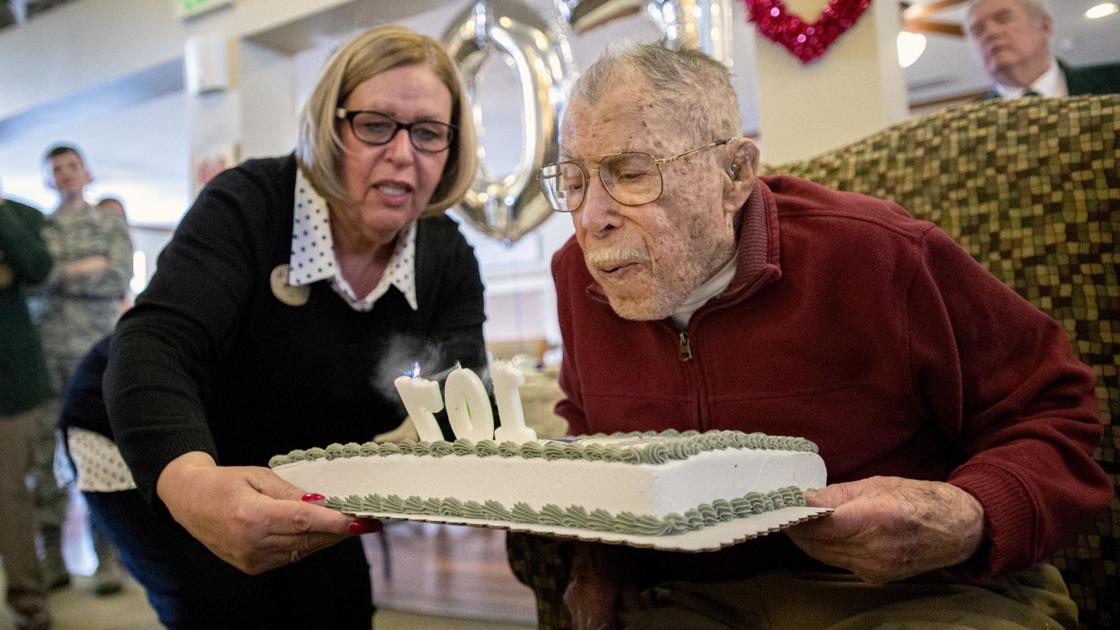 During WWII, an American fighter plane went down behind enemy lines in China.

The Flying Tigers are still remembered fondly in China: https://www.cnn.com/2020/07/21/asia/world-war-2-flying-tigers-intl-hnk-scli/index.html

Very cool. And apparently that pilot in Colorado is still with us, at age 107.