I would say more likely to work out procedures and validate them in case they have to leave the station in an emergency.

Another boring, successful Starlink launch. With the ninth landing of that booster.

They’ve really got a remarkable cadence going at this point. Here’s how much mass they put into orbit in Q1 of this year compared to everyone else: 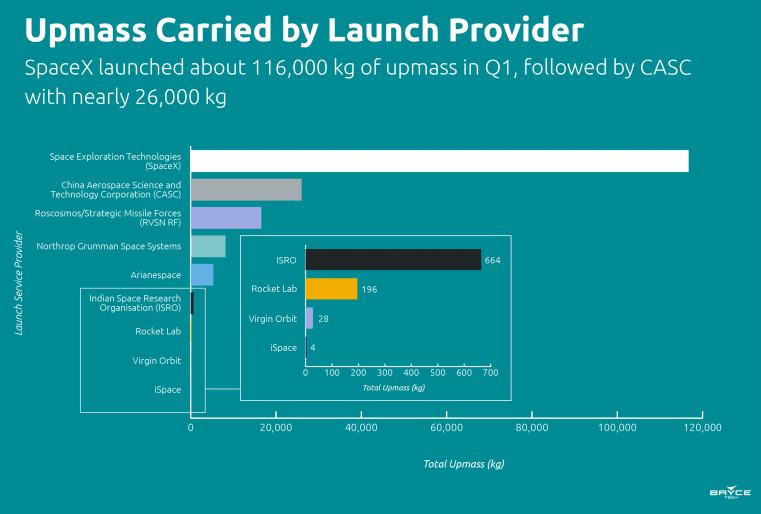 If Starship works out, it’ll be able to put about that much mass into orbit on each launch.

That booster must have landed inches from dead center on the drone ship. Beautiful landing. And I believe the next launch will be the tenth for another booster.

“SpaceX will never land an orbital booster.”
“Okay, they landed a booster, but the refurb costs will be as high as building a new one.”
“Okay, they managed to turn around a booster fairly quickly. But they’ll be lucky to get two or three launches out of one. It’ll never make financial sense.”

The reality is that the more these things fly, the better they’ll get at reusability. It reminds me of Rotax aircraft engines. When homebuilders started using them, they were crude and there were some failures. But lots of data coupled with rapid rework and design changes made them reliable. Originally certified with something like a 400 hour TBO, you can now get Rotax engines with 2000 hr TBO’s - the same as traditional light aircraft engines.

Reusability allows inspection of wear, and therefore constant improvements in reliability. Someday people will laugh at early space programs throwing away billions of dollars in rocket parts on every flight, I’m looking at you, SLS.

Starlink has turned into a huge win for SpaceX, in part because it allows them to continue essentially a test program with their rockets without heavy insurance costs or convincing customers to trust their payloads on a rocket that’s flying more than any other has. If they lose a batch of Starlink satellites, oh well. They are being mass-produced. So SpaceX can run a commercial satellite launch program and a rocket development program at the same time, with a high cadence.

Good chance of Starship SN15 being tested today. The weather doesn’t look great, but it looks like everything’s going ahead with the flaps being unchained at time of posting.

While idly fiddling waiting for this test flight I’ve found these interesting charts that show how busy SpaceX have been this year. Conclusion: EXTREMELY busy. 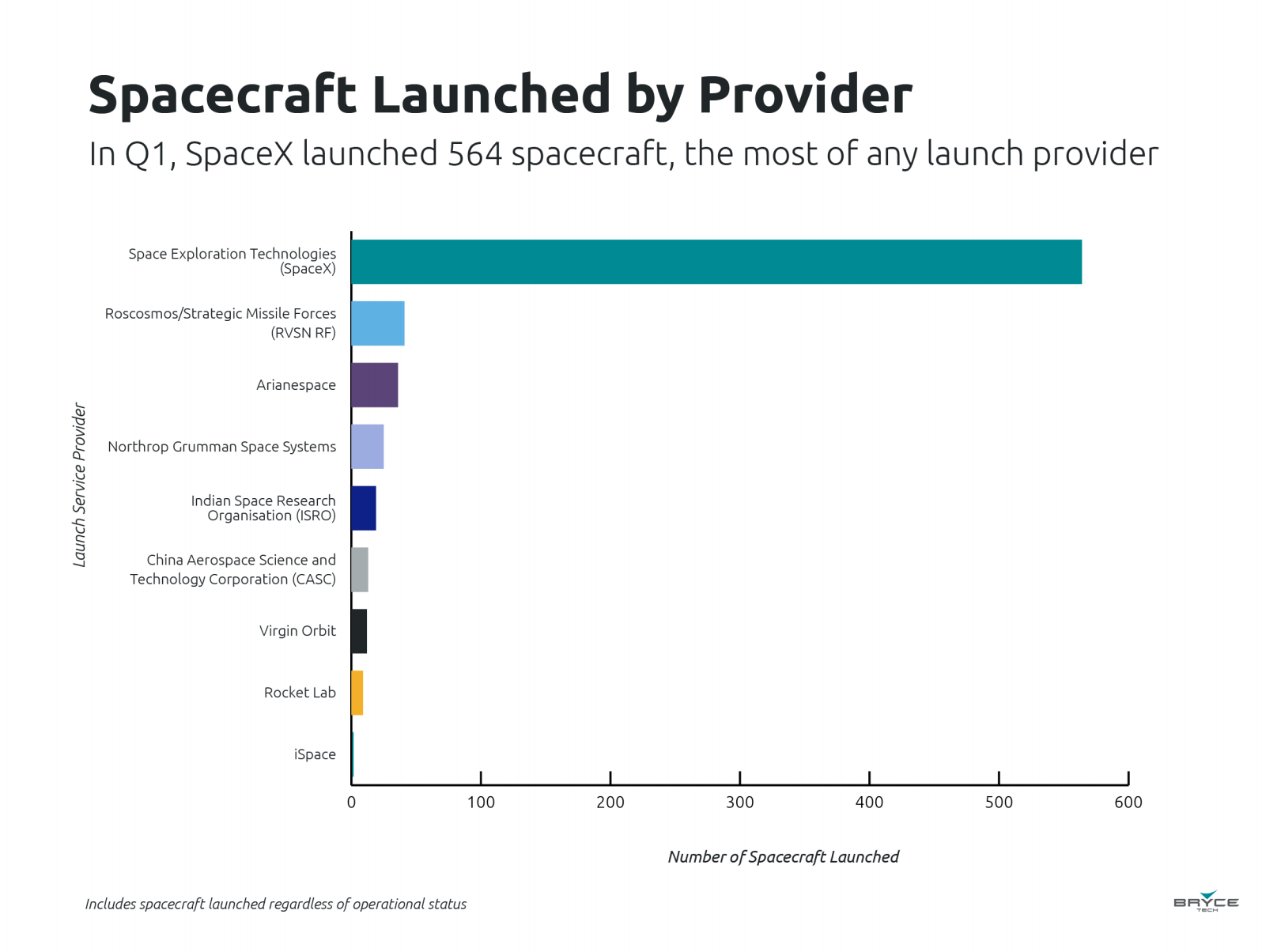 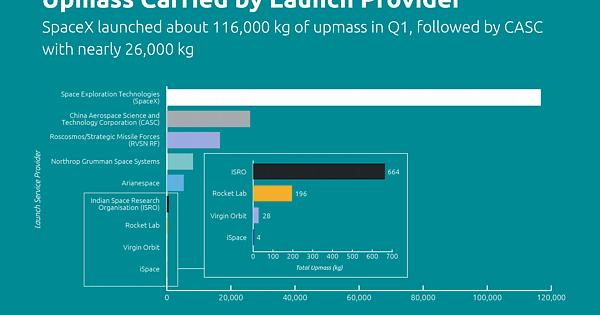 No sign of it letting up, either. I’m looking forward to some launches coming back to Vandenberg later this year. I’ve driven out to several of those (it’s about 4.5 hours from here), but they’ve had very few launches there recently.

Launches are definitely a little different in person than on video. For one, the rocket plume is bright. Like approaching the brightness of the sun. It really stands out, even against a pure blue sky. The quality of the sound is also just different. I haven’t heard any recordings that really capture the sharp crackle of a rocket (though if you search for “binaural rocket launch”, you find some recordings that at least approach the sound).

The problem with traveling for a launch are the inevitable scrubs… you sorta have to be in the area for a week or so. Which isn’t a problem necessarily, there’s plenty to do in Florida and California (the Vandenberg launch site is sorta remote, but not all that far from Los Angeles). Then again, SpaceX is starting to launch so frequently that even scrubs are becoming less of an issue.

At some point I’m going to travel to Boca Chica to check out the activities. I’ll probably wait until they have orbital flights, though.

They are building that huge launch tower and then putting Starship on top of a Super Heavy. That’ll make it bigger than a Saturn V, which I imagine will be mind blowing.

I know it’s not a launch but I read about a dangerous rocket landing tail first in a science fiction book years ago. To see it happening for real blows my mind every single time. It’ll be a while before I get bored of seeing that. Really hoping this test flight sticks the landing!

Not sure if you’re subscribed there, but we have Starship updates going on a separate thread.