I suspect this is happening in part because masks don’t work as well for Delta as for earlier variants.-

Do you have a source for that? I’m googling but can’t find anything specific about mask effectiveness vis a vis the Delta variant. Thx.

I suspect this is happening in part because masks don’t work as well for Delta as for earlier variants.

A few weeks ago i found some complex mathematical papers about how masks work better for covid than for flu because of the relatively large number of virions it takes (usually) to become infected. And how that was related to how a large fraction of covid infections came from a small number of infectious events. (Super spreader events) And delta seems to be infectious with fewer particles.

I don’t have time right now, but I’ll see if i can find those again and I’ll start a new thread, because it doesn’t feel like a breaking news thing. Maybe later this weekend.

Do you have a source for that? I’m googling but can’t find anything specific about mask effectiveness vis a vis the Delta variant. Thx.

Remember back when the alpha variant was circulating, the recommendation was to double mask if you’re not going to wear an N95? That was due to high transmissibility.

Now delta is even higher, so if you’re not vaccinated, you’ll definitely have to wear a good mask or double up. The delta virus appears to have a 1000X viral load, so a crummy mask probably won’t even work well as source control.

Vaccination appears to prevent serious illness and, to a lesser extent, infection. It’s hard to say whether vaccinated people need to double-mask it or wear N95’s to lower their chances of infection at all.

I generally find variant discussion to be scientifically unsourced. Putting things out there like “masks don’t work against delta variant” runs the risk of doing harm. Puzzlegal, please start an alternate thread if you feel this is worthy of discussion.

In this thread, @puzzlegal, @ThelmaLou, @Jay_Z, and I were discussing the robustness in protection of masks against the new Delta variant. I started this thread to avoid hijacking that one. The question is, does the higher transmissibility of the Delta variant decrease the effectiveness of masks? Why The Delta Variant Is So Contagious: A New Study Sheds Light : Goats and Soda : NPR A few things to consider: The viral load in the respiratory tract (1000X higher in Delta variant), will effect…

Bars and restaurants in Hawaii have been open again for a while but at limited seating capacity. Now they can return to full capacity if they require proof of vaccination or a negative Covid test result in the previous 48 hours. 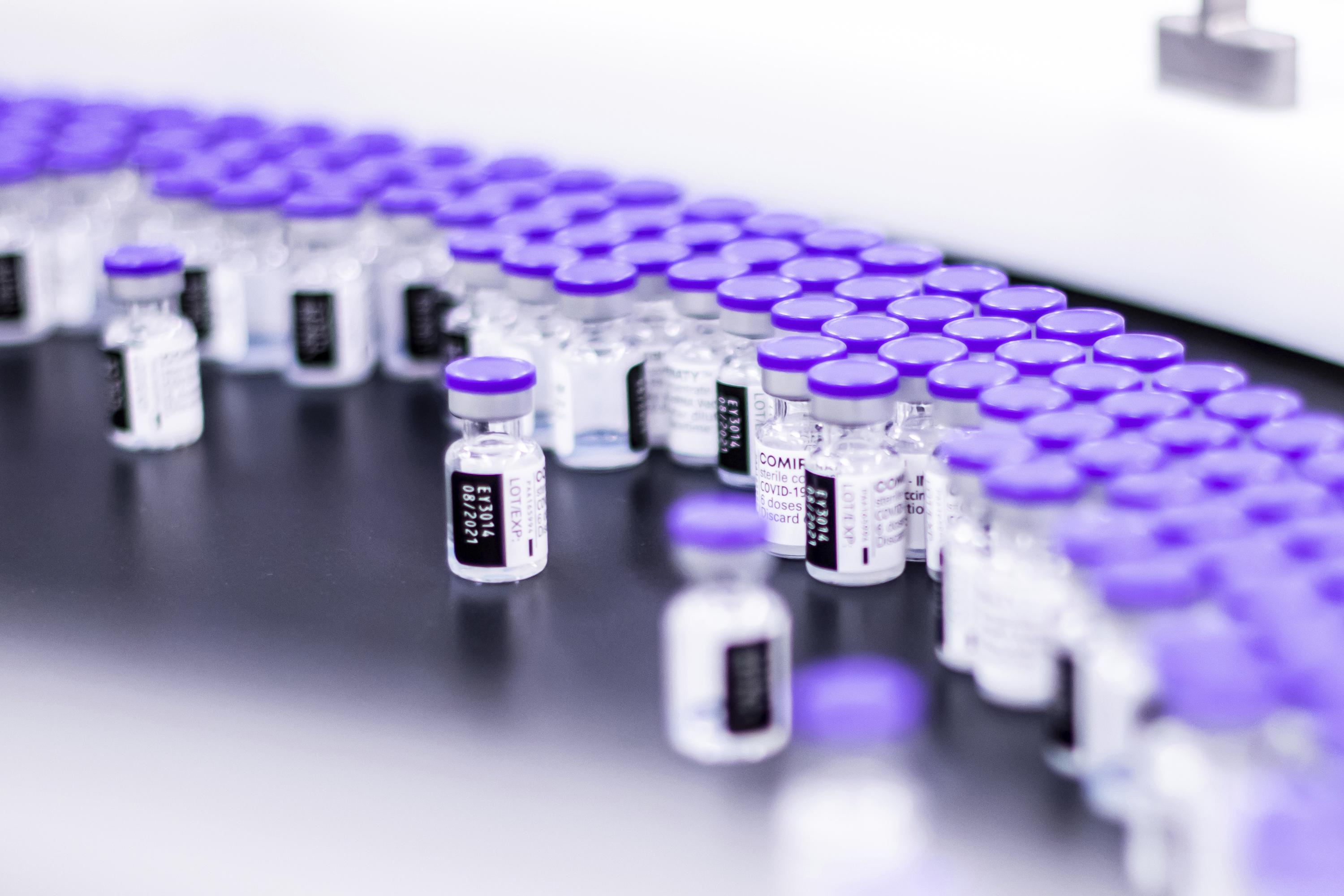 Pfizer is about to seek U.S. authorization for a third dose of its COVID-19 vaccine, saying Thursday that another shot within 12 months could dramatically boost immunity and maybe help ward off the latest worrisome coronavirus mutant.

Thailand’s experiencing record numbers of Covid cases and deaths. Starting this coming Monday, the Greater Bangkok area will have a 9pm-4am curfew for at least two weeks.

I’m sorry to hear it.

Hawaii reported 114 new cases today (and two deaths), the first time new cases went into the triple digits since late May. The tourist overrun may have something to do with that.

I’m assuming that the numbers make no distinction between tourists and locals?

Not that I can see. Just by island. Here is today’s breakdown. They have one of these every day. By island, yes.

With the New South Wales outbreak gathering steam, Australia’s had its first COVID death this year - a woman in her 90s. Unvaccinated (I have a possibly unworthy impulse to say what was she thinking? … but of course it might not have been her choice). Australian full vaccination rates are currently at 9% (yes, nine fucking percent! Gah!) so this is really not the time to let it get away from us and sweep round the country.

How available are vaccines in Australia?

Not very, it’s a bit of a Charlie Foxtrot TBH. There’s some Pfizer, but they’re still trying to get that into the older population and healthcare workers … I think the current age restriction is 40+ but you have to book. Masses of Astra Zeneca but the messaging is so confused around who should get it (Anyone, it’s fine! No, wait, maybe you shouldn’t unless you’re over 50. Over 60. Hell, just get it if you want it…) that now nobody wants to. And they’re doing 12 week delay till the second shot too. It’s a mess.

I talked to my cousin in Perth the other day (age 75): he’s had one shot of AstraZeneca, but is reluctant to get a second dose because of precisely that confusing messaging, plus confidence in controlling the disease at ports and borders.

How available are vaccines in Australia?

Vaccination happened as fast as the limited supplies of vaccines, which wasn’t very fast: far slower than in countries that had actual medical emergencies. We didn’t even give ‘emergency approval’ to new vaccines: lacking an emergency, they go through the normal approval process.

Two of the 4 vaccines that were lined up for government support failed, and roll-out of AZ stalled because of the blood-clot issue. Orders arriving from suppliers arrived slow and late, because country-of-origin, with actual disease load, took priority.

But even given all that, it was irritating: vaccine didn’t always go into the arms that should have had highest priority, and there was never a time when vaccination rate was high enough to exhaust supply.

I’m going to speak about another state, but I think NSW was similar. Most people who were resident in an aged care home at the specific date when they vaccinated that aged care home are vaccinated. Old people who were in hospital, or in rehab, or at home weren’t vaccinated. But later, they were able to get vaccinated at their own cost if their doctor was approved, and could get the vaccine. Then a few state operated locations opened up, if you had transport, or someone to take the morning off and transport you. Now pharmacy/chemists are getting authorisation – but only in rural locations.

If my mother was still in hospital, I think she still would not be vaccinated. She got vaccinated because my sister took her to a doctor after she was released.

They are just now starting TV advertising encouraging the general public to get vaccinated. I think that there are probably many many old people who haven’t been to the doctor in the last year, who don’t get out much, who’ve had no real opportunity to get vaccinated.