This frustrates me. Case loads are heading down, but there are a bunch of variants of concern popping up on our shores. This seems like a time when it would be very cost-effective to keep a close eye on caseloads, and watch or for upticks.

I guess the risk is that summertime might notice an increase and who knows, there might be political pressure to reinstate some restrictions. Or be more prescriptive about vaccines.

Judge dismisses lawsuit and upholds the hospital’s right to require employee vaccinations, noting among other points that state law doesn’t extend job protection in most cases. 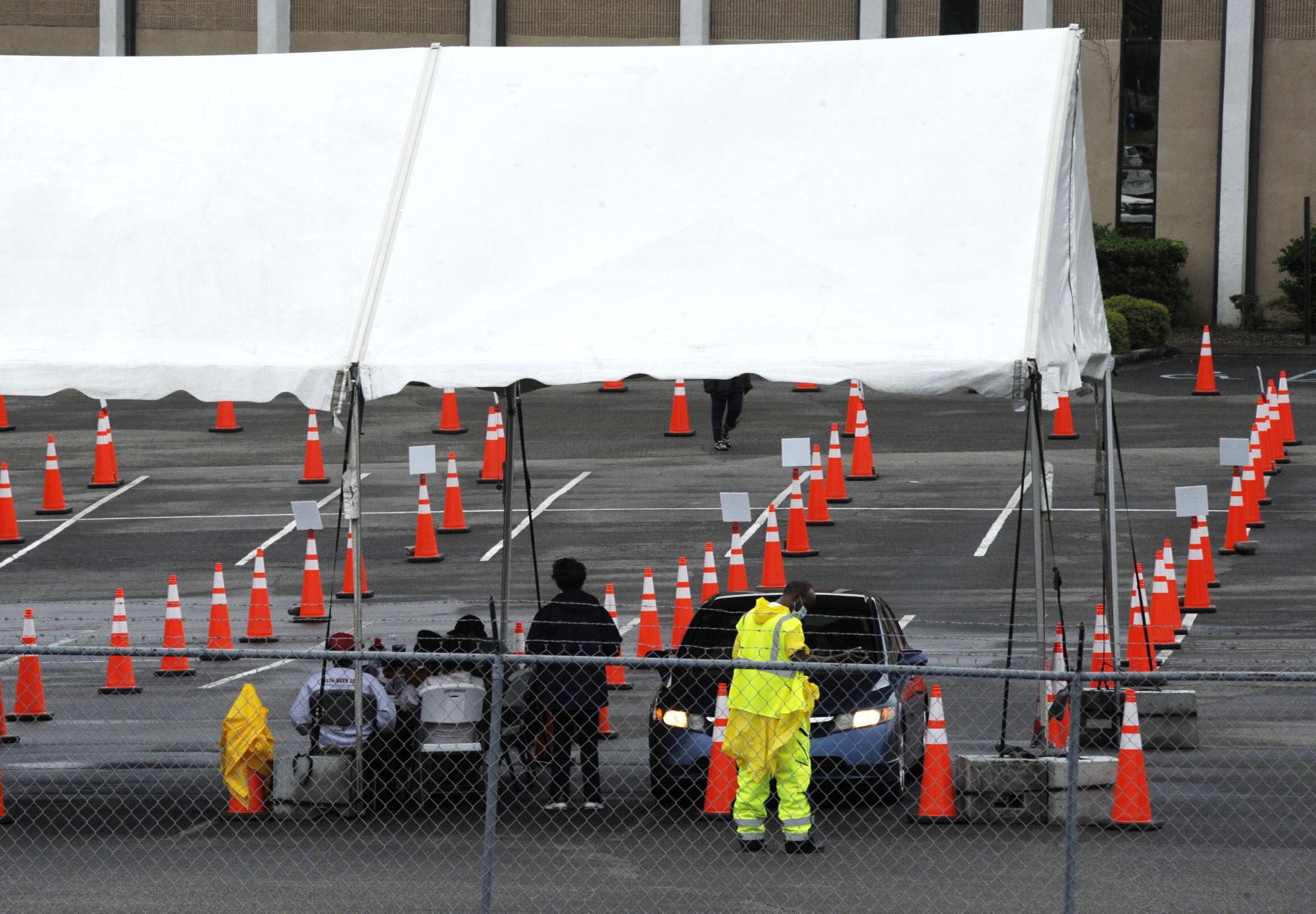 JACKSON, Miss. (AP) — New COVID-19 cases are declining across most of the country, even in some states with vaccine-hesitant populations. But almost all states bucking that trend have lower-than-average vaccination rates, and experts warn that relief...

…
Just eight states — Alabama, Arkansas, Hawaii, Missouri, Nevada, Texas, Utah and Wyoming — have seen their seven-day rolling averages for infection rates rise from two weeks earlier, according to data compiled by Johns Hopkins University. All of them except Hawaii have recorded vaccination rates that are lower than the US average of 43% fully vaccinated, according to the U.S Centers for Disease Control and Prevention.

The 10 states with the fewest new cases per capita over that time frame all have fully vaccinated rates above the national average.

Medical experts said a host of factors is playing into the drop in case counts across the country, including vaccines, natural immunity from exposure to the virus, warmer weather and people spending less time indoors.

But Dr. Leana Wen, a public health professor at George Washington University, said she is concerned that the natural immunity of those who have been exposed to coronavirus may soon wane. And she’s worried that states with low vaccination rates could become hot spots.
…

Ko said it is important that even those exposed to the disease get vaccinated because natural immunity does not last as long as vaccine immunity and the levels of antibodies are lower.

Wen said research strongly suggests that vaccinations provide a benefit to those who already have some antibodies due to infection.

“I think it is a fallacy that many people have that recovery means they no longer need to be vaccinated,” she said.

In a few days we’ll pass the Summer Solstice and days will start getting shorter. I DREAD winter this year… for so many reasons. We could pretty much whup this thing by winter, except for the slackers, non-believers, and skeptics.

The last tweet from the Arkansas governor said that only 40% of eligible Arkansans have taken at least one shot (using CDC numbers). (Current data seems to be 32% fully vaccinated.) He even brought up a Razorback game that would have 11,000 fans, and how statistically thousands would be unvaccinated.

In my own home town (and surrounding area), the mass vaccine clinics have stopped, but I don’t know the numbers. I myself got ill (not with COVID) and had to delay my second shot. By the time I got mine, I just went to the hospital, and only saw two other people come in. That said, I have been hearing people on Facebook saying they chose to get their shots at Walmart. Still, that clinic is rather small, being the size of one of those “mini stores” inside of Walmart.

Novivax looks good (not sure what is different than the January announcement above).
It is based on different tech than either mRNA or the J&J vaccine, and can use a regular freezer.
2 doses. They claim to be able to produce 150m doses/month by the end of the year. 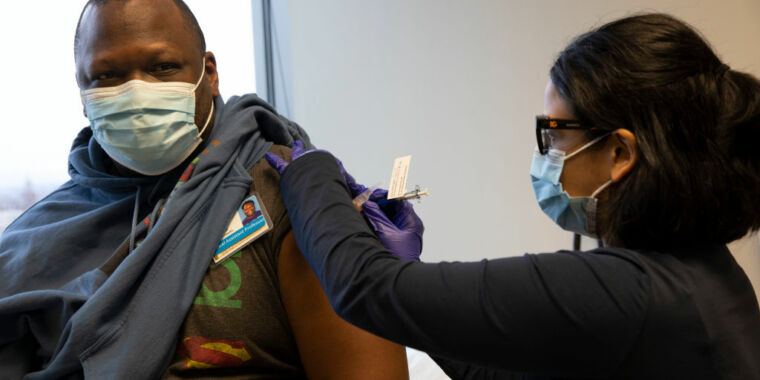 We have another highly effective COVID vaccine, based on different tech

While not needed for the US, it should help with the global vaccine push.

Novivax looks good (not sure what is different than the January announcement above).
It is based on different tech than either mRNA or the J&J vaccine, and can use a regular freezer.

Just thought I’d mention that, although the Pfizer vaccine is still shipped in a special cold shipping container, it can now be stored in a regular freezer for 2 weeks and in a refrigerator for up to a month. These updates were approved by the FDA in February and May.

I think one thing that is different is that this study was based (at least partially) in the US, and the US FDA generally requires that for a new medical thing to be approved in the US.