Tom Bergeron and Brooke whatsherface will be announcing the new cast Monday March 28th during The Bachelor. My main wish: no one over the age of 60.

Cast will be formally announced tonight on The Bachelor.
http://www.okmagazine.com/2011/02/dancing-with-the-stars-cast-announced-tonight-kendra-wilkinson-rumored-contestant/

Looking forward to the new season.

Wasn’t Master P on because his son got sick or injured at the last minute?

Sugar Ray was known for lightening reflexes and footwork. If those motor skills are still there, he could do really well. I’ve been hoping he’d do this show for awhile.

I don’t know many faces in this cast. Kristie, Kendra and The Karate Kid. Beyond that, I’m totally lost. I don’t see any obvious ringers in this cast. Kendra did some exercise/dance videos. I’m not sure that helps much.

They didn’t include an senior citizen this season? I’d heard rumors about Faye Dunaway. I guess that won’t happen after all.

Chris Jericho, in addition to being a wrestler, was the host of a short-lived game show (Downfall?) where prizes dropped off a conveyor belt off a building, for anyone who watched that show.

He is super-charismatic and funny and should have the audience eating out of his hand.

We’ll have to see how well he dances, but I’d be very surprised if he doesn’t at least make the top 3.

I’m going to LMAO the first time the Karate Kids partner teaches him dance with a paint brush and fence. Wax on, Wax Off dude.

They didn’t include an senior citizen this season? I’d heard rumors about Faye Dunaway. I guess that won’t happen after all.

I’m okay with not knowing a lot of people going in. Some of my favorites (the Hobbit, the cowboy) have been people I’d never heard of previously.

That’s a cast full of an unusually large number of people I’ve never heard of. Considering this is the second most popular show on television, I’m really surprised that they aren’t getting higher profile cast members rather than lower. I recognize 5 of them (the bunny, the karate kid, the boxer, the wrestler and the dieter), and the others not at all – and that’s pretty unusual for me. Usually while everyone else is all ‘who are these people?’, I have at least heard of the majority of them, even if I’m not that familiar with their actual work.

Have pairings been announced? I’m sad that Derek’s not going to be in this season.

Have pairings been announced? I’m sad that Derek’s not going to be in this season.

That’s a cast full of an unusually large number of people I’ve never heard of.

Well, same here. I can only say I know of four (Hines Ward, S R Leonard, Macchio and Alley), but then I’ve been aware for a while now that my pop culture credentials are expired.

Doesn’t seem to matter much, though; usually the ‘celebs’ I end up most interested in are the ones I never heard of before the show.

Hines Ward mentioned during the Q & A that he had his knee scoped three weeks ago (right after the Super Bowl).

I think that could be a big issue for his dwts training. He has to be ready for training camp this summer. He can’t afford to mess up the rehab on that knee. I’m sure he’ll try to do dwts. But, if it swells up or gets inflamed then I don’t see him dancing through the injury. His football career has to be the first consideration. IMHO.

ABC revealed the pairings on GMA this morning.

And the Kirstie/Maks matchup will end in tears – but I’m not sure whose.

ABC has started posting video of the first rehearsals.
This is Kendra and Louis’ rehearsal. 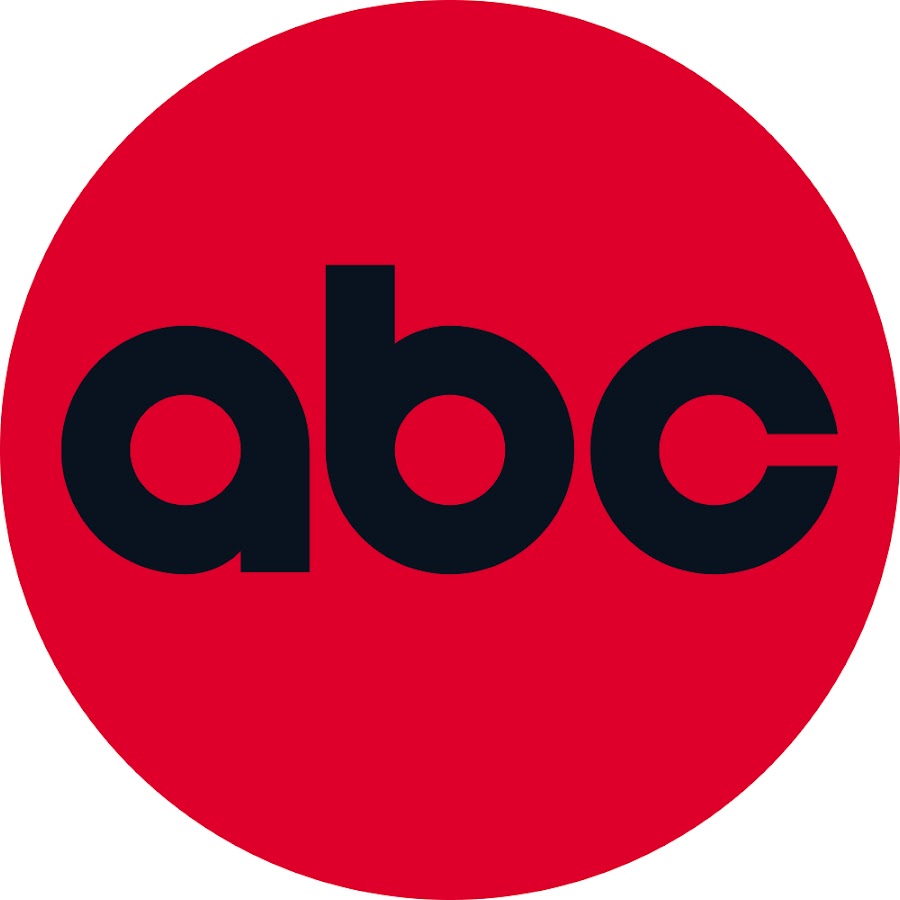 The official home of ABC on YouTube. Watch memorable moments, take a look behind the scenes, and get sneak peeks from your favorite ABC Shows. Subscribe to ABC on YouTube to get all of this great content and more!

Seven of the celebrities have been posted so far. Hopefully, they’ll post the remaining couples tomorrow.

Initial Impressions …
Chelsea is moving very well for a first rehearsal. She must have some prior training.
Ralph looks pretty good. His theater training is a plus.
Chris Jericho looks like a bull in a china shop right now. Cheryl has her work cut out for her. A whole lot of work.

It’ll be interesting to see how far the celebrities progress by week 1.

Any predictions on who goes first?

The radio guy, Mike seems like an obvious choice. He’s unknown outside of LA. To overcome that, he’d have to wow us with an outstanding dance.

<shrug> just a WAG until next weeks first show.

Kirstie tweeted a link to this video. She said that she didn’t realize it was a Foxtrot until someone pointed it out. Kirstie had some pretty good moves back then. Maybe Max can help her remember a few of these steps for dwts.
http://www.youtube.com/watch?v=7B4SlcX2P04

It reminded me why I used to be a big fan of Kirstie. Years ago, she did some nice work. Especially in the first Look Who’s Talking film. If she does a half decent job on dwts, I’ll send a few votes her way for old times sake.

Some of the dance pros mentioned that ABC is requiring everyone to validate their email before online voting on dwts.

I went ahead and did mine today. I suspect the computers will be swamped with requests next week. All you have to do is log into your ABC account. It will generate an email that you can read & click to validate.