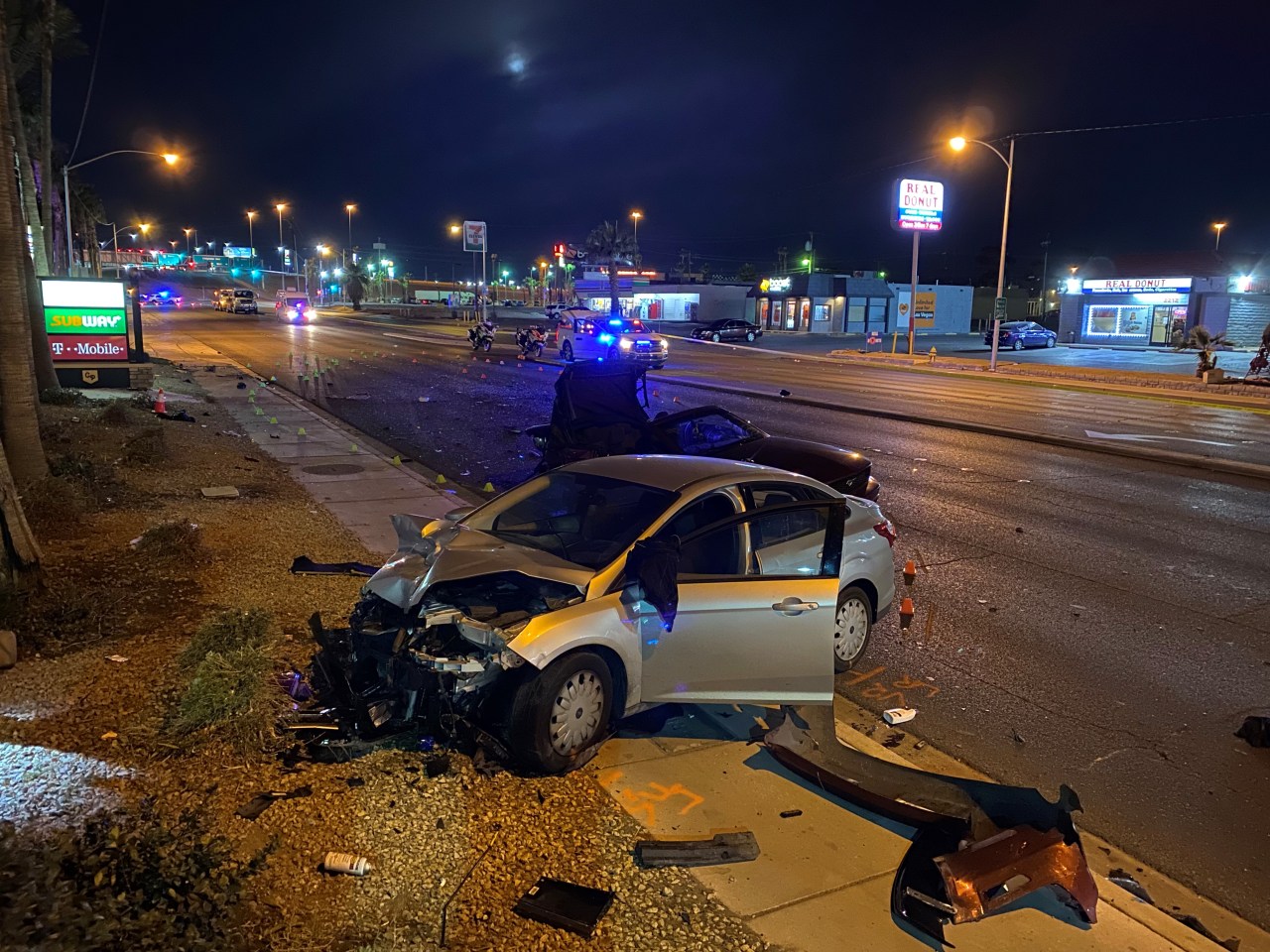 Is "they were drunk/high too" a useable legal defense in a car crash
General car talk
Jackmannii September 8, 2022, 1:04am #2

Even more bizarrely, apparently none of those involved were professional athletes.

One wonders why all the news outlets reporting the story in the past day failed to hear about it when it happened back in January.

It’s not a Darwin candidate if somebody kills somebody else regardless of their status.
This is a case of vehicular homicide.

Darwin candidates via their own stupidity improve the human genome by removing themselves from it.

In other words: Wrong person got killed, as far as the contest rules go.

Yes.
Conversely if both drivers had been killed it’s a double Darwin event.
(on the technical proviso that neither had produced children and passed on their genes)

Don’t have my copy at work but it might be that a Darwin Award requires that no one else is harmed. In which case neither qualify. “Just” a RTA double fatality.

Wouldn’t they be blacked out and dead by that point? I don’t see that in the story. (The only BAC I see in the story is .102, which is just a little bit above .08.)

It’s not a Darwin candidate if somebody kills somebody else regardless of their status.

I think it shouldn’t be a Darwin candidate unless the incident not only killed the person involved but also ended es genetic line. So a person who already has offspring shouldn’t be eligible.

Or you know, the person managed to wipe out es entire family in the process.

Or you know, the person managed to wipe out es entire family in the process.

Sorry, I did my Google diligence and cannot find anything.

Is ‘es’ meant to be gender neutral, or is there a bug in my browser?