Deaf guy gets beat up and tased by California cops.

It must be terrifying for the deaf to encounter cops. They can’t hear the command voice/command presence cops are trained to use. These cops didn’t know sign language either.

Traffic stops are especially dangerous for the deaf. Not obeying police commands can get you shot.

Tough day to be a deaf architect with a Masters degree. 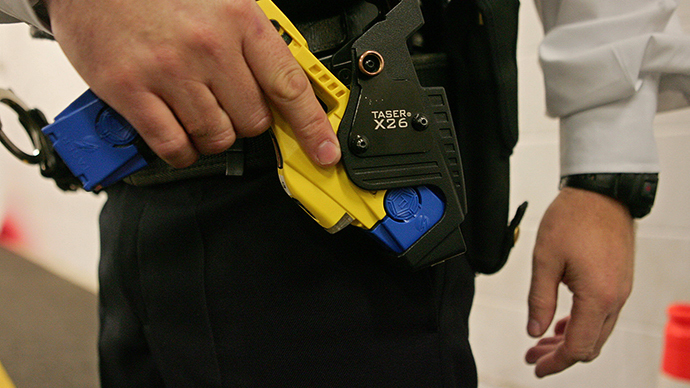 A California man was allegedly beaten and tasered multiple times by four police officers while attempting to signal that he was deaf. Now, he's suing local law enforcement. 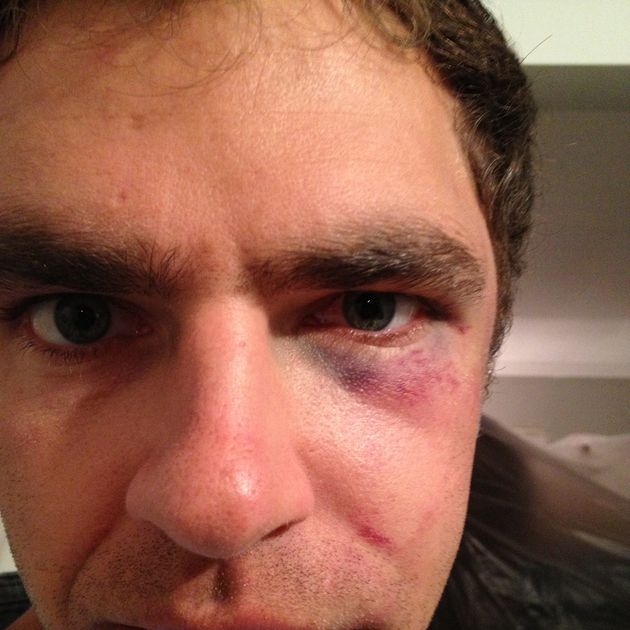 California cops Taser deaf man, beat him into unconsciousness as he tries to...

Cops in California needlessly tasered a deaf man to the ground and then beat him into unconsciousness, a new lawsuit claims.

The incident took place on February 13, when Meister visited a friend to pick up snowboarding equipment that was stored in his home. Suspecting a burglary, a neighbor called out to the man, who didn’t respond because he cannot hear.

When two officers arrived at the scene shortly after, Meister reportedly put his boxes down and tried to use hand gestures to tell them he was deaf. As he approached police, though, the officers supposedly grabbed his hands, turned him around, and attempted to handcuff him.

“Because he is deaf, Mr. Meister depends on using his hands while facing a person to communicate,” the lawsuit states, according to a local publication called the Daily Breeze. “The officers’ sudden aggression, which both caused pain and interfered with his ability to communicate, caused Mr. Meister reflexively to pull his hands away, hop back over the fence and step toward the gate … to create some space so that he could communicate.”

Police then became more physical with Meister, taking him to the ground with a stun gun. Two other officers had arrived at the scene by this time, and helped the other officials by striking Meister with their fist and feet. The Courthouse News Service reported that in the lawsuit, Meister said police then subjected him to multiple “punishing shocks” with tasers and were purposely “burning his flesh.”

This reminds me of a deaf lady that lived across the street from my uncle. She had some learning difficulties and was deaf. Every nice day she was on her bicycle pedaling for several miles. She had done this for many years. Some fool in a car hit her. My uncle visited her in the hospital and she had been wild and out of control. They finally sedated her. The terror of not knowing what was going on and not being able to communicate was heart breaking.

She wasn’t badly hurt and was home in a couple days. I’ve often thought of her when I met a deaf person. It’s a tough disability to live with.