Did George Floyd use a counterfeit $20 bill?

George Floyd was arrested and subsequently murdered when the clerk of a grocery store called the cops on suspicion that Floyd was attempting to pass a $20 counterfeit bill as legitimate.

Has anyone been able to find proof of that allegation? Or was it a legitimate bill?

Keep in mind, this is in FQ.

I don’t think it’s known definitively. Investigators apparently didn’t pursue claims about the bill. The cashier at the store testified, during Chauvin’s trial, that the bill was counterfeit to his reckoning.

Link should be free:

Link is not free.

Here, this is npr, so no such issues - 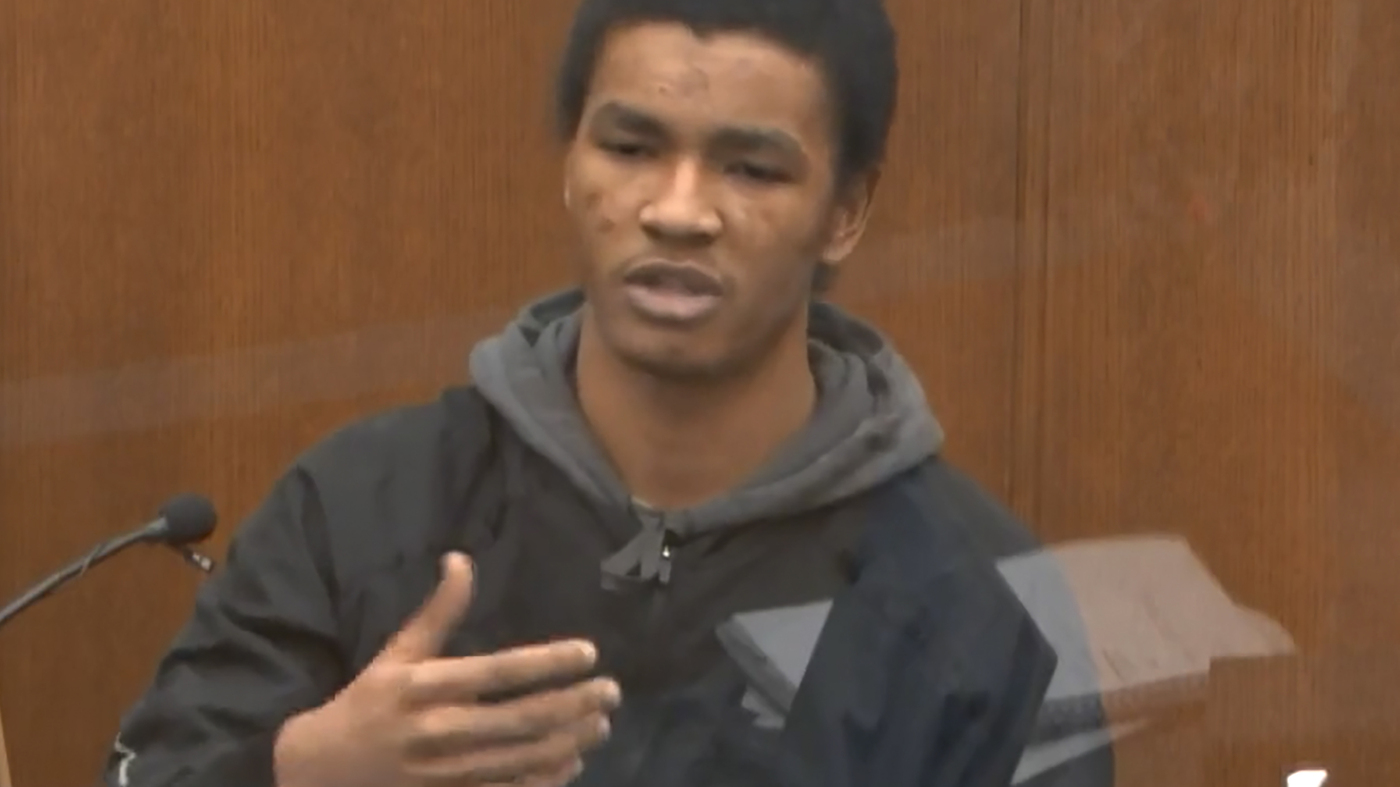 Testifying in Derek Chauvin's trial, Christopher Martin said that while George Floyd was being placed on a gurney, he felt disbelief and guilt.

But doesn’t add anything - pretty much the cashier was convinced it was, and testified as such, and involved the manager, who instructed others to call the cops. And we all know what happened next.

Certainly the cashier seems to be describing the incident in a way that casts himself in the best light, and Floyd somewhat poorly, but certainly not as an out-of-control monster.

As for the bill -

The video shows Martin hold the $20 bill he had just received up to the light, as Floyd stood in front of him.

“When I saw the bill, I noticed that it had a blue pigment to it, kind of how a $100 bill will have,” Martin said. “And I found that odd. So, I assumed that it was fake.”

Earlier that day, Martin had refused to accept a similar bill from a man who was with Floyd. Later, that man would show the bill to Martin and his co-workers outside, and tear the bill in half as he tossed it to the ground.

So again, the eyewitness seemed reasonably certain, but I haven’t seen anything indicated any forensic analysis of the bill was done. 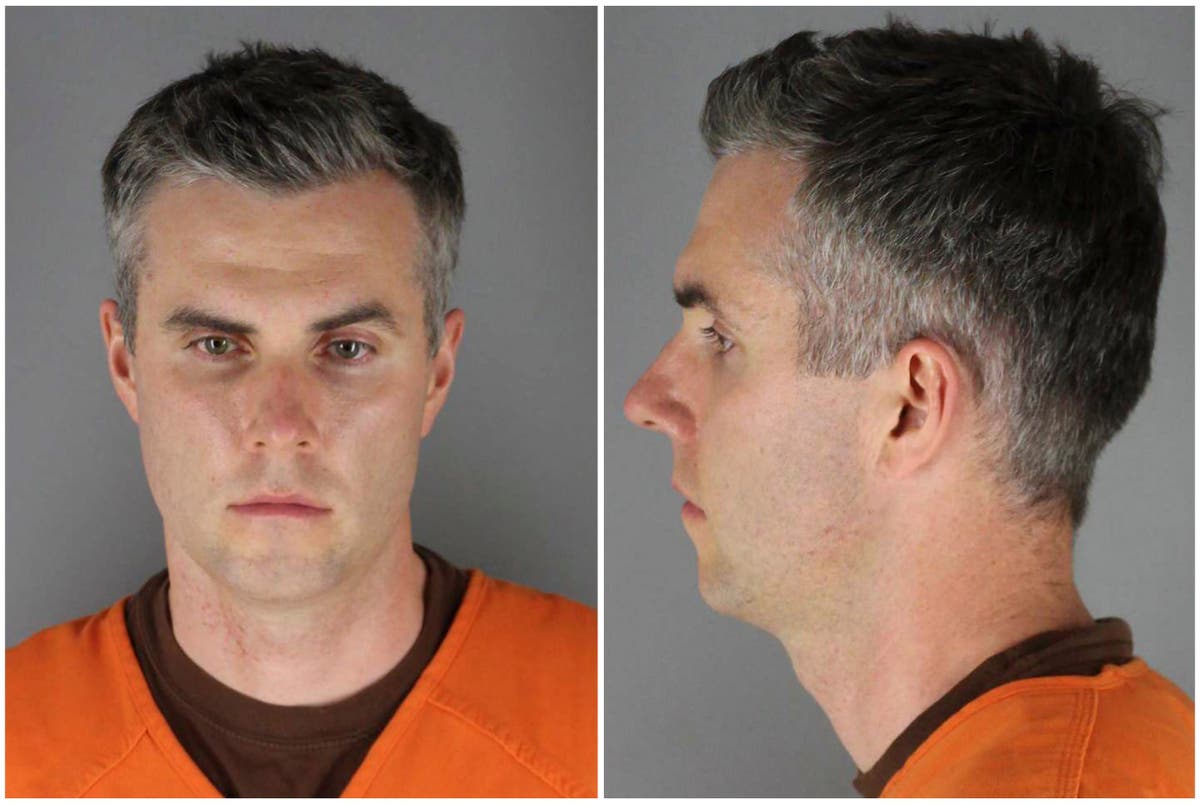 This though, which includes some of Lane’s testimony says that the officers didn’t check the bill at the time, as they were instead concerned with the act of passing said bill. As for the bill itself?

When asked if the bill was later collected, Mr Lane said: “I think it was. I’m not sure.”

Various other sources indicate that other bills found in Floyd’s car were counterfeit, but I haven’t found a source in my quick search that felt reliable enough to link.

So the long and short of it was that it is of course, very possible the bill was fake, but unclear if it was being used deliberately, and, most importantly, the officers involved DID NOT even attempt to validate it (as a fake) before beginning their confrontation.

So the long and short of it was that it is of course, very possible the bill was fake, but unclear if it was being used deliberately, and, most importantly, the officers involved DID NOT even attempt to validate it (as a fake) before beginning their confrontation.

This is the long and short of it. Instead of doing the job he was paid to do and see if the bill was fake and if Floyd appeared to know it was fake, Chauvin went straight to being the “muh authoh-ri-tay” heavy guy.

AFAIK inadvertently passing a counterfeit bill carries no offense. Without any indication that Floyd knew the bill was counterfeit, did the police have any grounds to arrest him?

Earlier that day, Martin had refused to accept a similar bill from a man who was with Floyd

Mr. Martin, 19, said a friend of Mr. Floyd’s had come in earlier and also tried to use a fake $20 bill but was rebuffed. Mr. Martin said he thought Mr. Floyd, unlike his friend, had not realized that the bill was fake.

“…man who was with Floyd…” makes it sound as if the two were in cahoots. This NYT wording makes it sound more like somehow that circle of friends had been passed bad money. A guy who is knowingly trying to pass a bad bill would keep it and try elsewhere. A guy who’s realizes he’s been screwed when he is told so, tears the bill up and tosses it on the ground…

Besides, why would someone try to pass a bad bill at the same location to the same cashier where a same bill had already been caught, if they were in a conspiracy? Yes, sometimes crooks can be criminally stupid, but the sequence of events implies this is not the situation.

Without any indication that Floyd knew the bill was counterfeit, did the police have any grounds to arrest him?

Yes. As said in the OP he did refuse to pay when challenged about it.
Nothing justifies what happened to him. But, considered in isolation, the police would have been justified in arresting him.

He didn’t refuse to pay; he offered to pay with the money he had. If the money he had was a problem, then there might have been grounds to arrest him, but the police didn’t know if it was or not, because they didn’t attempt to investigate it.