Did I miss a memo about Android permissions?

I confess that I don’t update my apps as often as I should. Usually I will look at the list of updates that are pending and select the ones that I think might be important, or that specifically identify themselves as security issues. However, my wife just updated everything on her phone and was going to add a new app when she asked me a question about its permissions.

I told her where to look: Where I had always looked, on the apps page, under “about this app,” scroll all the way to the bottom.

Surprisingly, the information no longer seems to be there.

On that page it only showed her information about how data that will be collected will be used. Nothing at all that I could find about permissions. I looked at the same app on my phone (not updated), and I still see app permissions.

We tried the same thing with her tablet and found the exact same results. We are both running Android OS version 12 so this must have been an update to Play Store?

Did Android make a change? Am I just missing where the permissions are? I find it a little unnerving to have to install an app and then go look at the permissions. Rather like letting the stranger into your house to look around before you run a background check on him. Any advice appreciated as always.

I still see it. “About this app”, then scroll to “App info” or “Game info”, then at the bottom of that section there is a line for “App permissions: See More”. (the “see more” is in green). Click it and you get a full permission listing. I have a Pixel 6 Pro on Android 12.

In the meantime, something updated on MY phone. Now if I go to “About this app” then to “App info” there is no line for “permissions” or “more.”

(To further my paranoia, when I tried looking at the data safety where permissions used to be it tells me that there is nothing provided. And it’s Amazon Kindle so no t like some garage developer.)

I’ll drop a pic if I can figure out how to embed one.

Weird. I see the same thing for Kindle. My phone just got a big update and “App permissions” changed to “Data safety”, but for most apps the same information was still there. The Kindle only says that the information isn’t available.

I did see that the Kindle app no longer allows purchases due to conflicts with the Google App store agreement (presumably, Google wants their 30% cut and Amazon doesn’t want to give that to them). I wonder if that’s related.

I just checked my Android. I see a Permission Manager under Apps. That’s new.

I get a lot of notifications that my unused Apps have permissions removed. Supposedly the App will ask for them when it is used again.

It’s still unnerving to have my software that I paid for messed with.

The permission manager has been around for a bit and I like it. What’s bugging me is the (new) inability to vet permissions before installing the app.

It’s not the majority of apps, though. None of the Amazon apps have any info in that section, and a handful of non-Amazon apps also don’t. But most I browsed through do. It is pretty strange.

Maybe they feel the new on-demand permissions system is enough. Regardless of whether the permissions were shown initially, it still asks you the first time the app requests, say, location information. And you can limit it to only working while using the app instead of all the time. 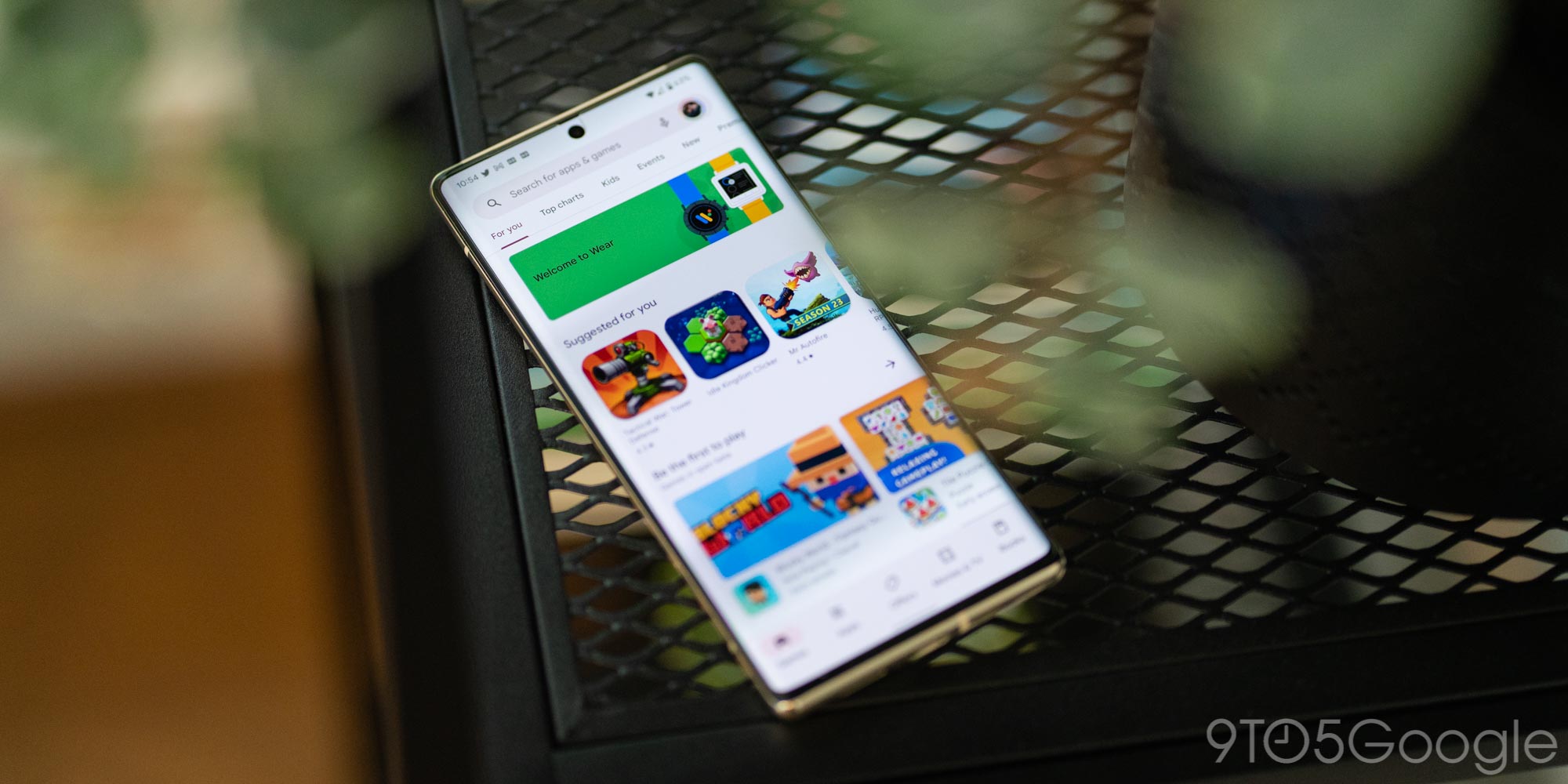 Google Play Store is bringing back the app permissions list

With the addition of the developer-generated Data safety section, Google Play removed the old list of app permissions....

I don’t care if they rearrange things a bit, but removing the information completely–especially when the developer provides nothing–was dumb.

My point, exactly. And the first paragraph even says that it was “developer-generated.” Pardon me for not being willing to just take their word for it.

Thanks for posting this.

It would be semi-ok if, as part of the app approval process, the text in the data safety section was vetted against the actual permissions requested, with an explanation for each one. But obviously that didn’t happen given that many apps were blank. And really I’d rather just see the list, since I don’t much care for the developer’s reasons.

Agreed, although sometimes I appreciate knowing that there actually is a good reason that a particular permission is needed when it isn’t obvious. But overall I, too, want to see the list of what it gets.