In a science magazine I just picked up recently, there was a mention that legalized abortion had been associated with a lowering of crime. So I Googled and found the following: 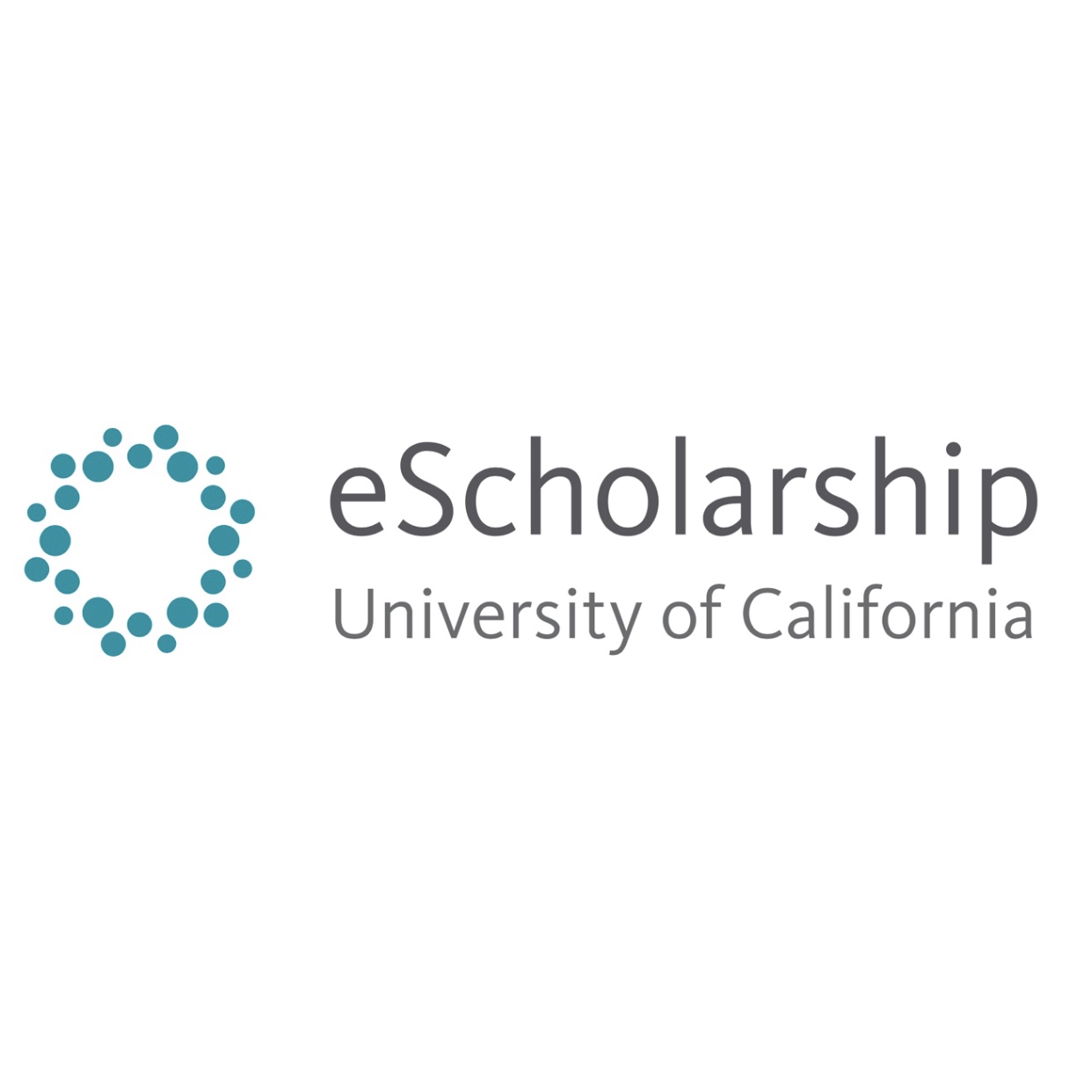 The Impact of Legalized Abortion on Crime

“We offer evidence that legalized abortion has contributed signifiantly to
recent crime reductions. Crime began to fall roughly 18 years after abortion
legalization. The 5 states that allowed abortion in 1970 experienced declines
earlier than the rest of the nation, which legalized in 1973 with Roe v. Wade.
States with high abortion rates in the 1970s and 1980s experienced greater crime
reductions in the 1990s. In high abortion states, only arrests of those born after
abortion legalization fall relative to low abortion states. Legalized abortion
appears to account for as much as 50 percent of the recent drop in crime.” - 2000

“This paper examines the relationship between the legalization of abortion and subsequent decreases in crime. In a current study, researchers estimate that the legalization of abortion explains over half of the recent decline in national crime rates. The association is identified by correlating changes in crime with changes in the abortion ratio weighted by the proportion of the criminal population exposed to legalized abortion. In this paper, I use an alternative identification strategy. I analyze changes in homicide and arrest rates among teens and young adults born before and after 1970 in states that legalized abortion prior to Roe v. Wade. I compare these changes with variation in homicide and arrest rates among cohorts from the same period but who were unexposed to legalized abortion. I find little evidence to support the claim that legalized abortion caused the reduction in crime. I conclude that the association between abortion and crime is not causal, but most likely the result of confounding from unmeasured period effects such as changes in crack cocaine use and its spillover effects.” - 2001

Has anyone heard of more follow-up studies on this? What do you think?

By the early 1990’s, the crack epidemic and its criminal and social consequences so revulsed the society in general that people voted for law and order-oriented executives such as Rudy Giuliani. Abortion might be at least slightly less of a factor than this one.