I found this last night, and I love it. I just had to share it.

http://www.youtube.com/watch?v=OTyw6cq86kY [I de-linked it because it may be considered NSFW - it has a very brief shot of the topless scene in Die Hard]

If you haven’t seen Die Hard 4, there’s another version that only has spoilers for the first three films. (De-linked for the same reason) 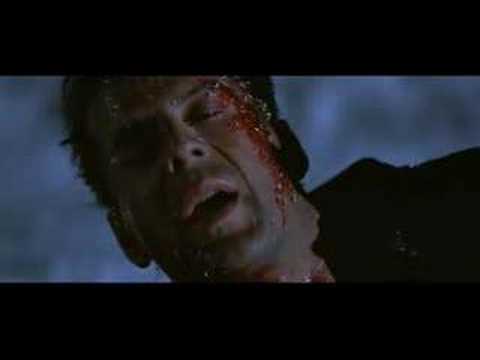 I think it really captures the distilled awesomeness that is Die Hard.

That was the single greatest thing ever.

With Bruce Willis in it.