Peng Shuai, a prominent professional tennis player from China, recently made a post on her social media account regarding a sexual assault by a former leader of the Communist Party in China. The post was removed in short order by the social media platform, Wiebo. Since then, the tennis world has been keeping the story in the news, looking for confirmation of Peng’s safety, but no word has been forthcoming.

Today, an email—purportedly from Peng to the CEO of the Women’s Tennis Association (WTA)—surfaced via Chinese media, claiming she was not assaulted, and that she’s perfectly fine, just resting at home. Understandably, the suspicious email has raised even more concern for her whereabouts and safety. The WTA has said that it has tried to reach Peng through a number of channels it uses to communicate with its athletes, but without success.

Hopefully, she will turn out to be OK. But it is scary to think that she may not be. How might the fact that she is a world-famous figure impact the outcome of this?

I don’t see this ending well.

If she has been “disappeared”, I think her status as a world-famous figure makes it more likely the Communist Party won’t let her be seen again. Letting her go with the opportunity to tell her story would be the worst outcome for them.

Given the enormous pressures that are brought on those who offend the wrong people in China’s power structure, the “recantation” probably happened.

Expect her to surface as soon as the authorities feel sure that she’ll stay intimidated.

My guess is she’s been “disappeared” like Jimmy Hoffa. If not, the best-case scenario for her is that she ends up in permanent house arrest.

I think the Chinese government has made it clear that no-one in China has any importance or power, other than the State.

I wouldn’t be surprised if she turned up a few months later like Fan Bingbing.

CGTN released a supposed email from her today which should clear all of this up, right?? Well, apparently the WTA chairman who also got the email has some doubts about its authenticity. Especially since he wasn’t and hasn’t been able to actually reach her to talk directly to her, just this supposed email.

My guess is she is being held, but will eventually turn back up saying basically what she supposedly said in the email. Sort of like Jack Ma. She is too prominent to really disappear, as so many less famous (or less prominent…several Chinese social media personalities have in fact disappeared, and I think they have sadly already been used for parts) people have in China in the last few decades.

Here is a BBC article on the supposed email if anyone is interested. There is a lot of handwaving in the article, but even the BBC seems at least nominally skeptical.

Guess we will still be going to the Olympics (the IOC basically said no comment when asked about this incident). Wonder if the sponsors will even bat an eye over supporting the games and the regime who does stuff like this all the time, even to prominent personalities…

China’s foreign ministry claims no knowledge of the situation, but the country is now apparently blocking CNN’s signal during reports about Peng’s disappearance. Coincidentally, I’m sure.

Chinese state media now claims to have new video of Peng out to dinner with her coach. I’m guessing this isn’t going to assuage anyone’s concerns.

That is probably more for internal consumption, though how successful it will be after they did similar things with Jack Ma and others are hard to gauge. As for foreigners, they probably don’t really care that much at this stage, thinking that westerners will quickly forget about this and let it go. They will most likely be ramping up with their paid western stooges and wu mao types, so that will probably be their most effective pushback.

At least the WTA is showing more backbone than the NBA ever did.

Given that this is a sports issue, I think a boycott of the Olympics would be in order.

The best places to show backbone against the Chinese are areas which don’t include a risk of military involvement, This is one of them. Hit them as hard as possible with boycotts. Make behaviour like this cost them as much as we possibly can.

The IOC reports they had a 30-minute video call from Beijing with Peng Shuai and she supposedly said she was safe and well.

You’d think they had the opportunity to elicit a bit more information than that, but “quiet diplomacy” may require ignoring the elephant in the room. 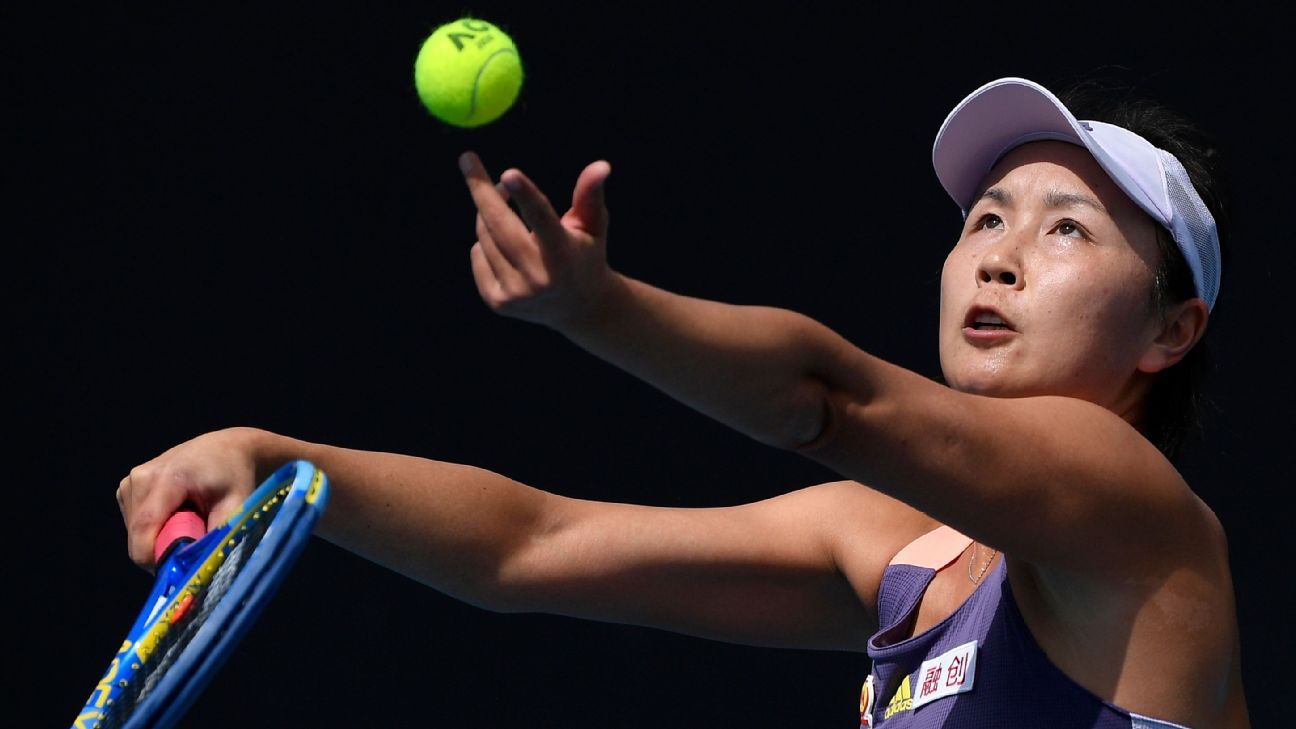 IOC: Peng Shuai told us she is safe and well

Chinese tennis player Peng Shuai took part in a 30-minute video call from Beijing with IOC officials and told them she was safe and well, the Olympic body said.

Does the IOC have no concept of “statements made under duress?”

Too bad they didn’t release video of the call. If she kept glancing nervously off to the side, that would be a “tell:”.

It’s the IOC, totally corrupt and in bed with China. Believe nothing they say.

Seems like, for some odd reason, the WTA is skeptical of the video call that the IOC had that they claim cleared this all up, nothing to see here!

For some reason, I’m reminded of the 1990s Newsweek cartoon about President Bill Clinton visiting Beijing and having dinner with the Chinese chairman, and Chairman Jiang’s fortune cookie reads “Good health and fortune” while Clinton’s reads “Help, I’m in the cell below.”

Good article from the Atlantic on some of the issues at play: 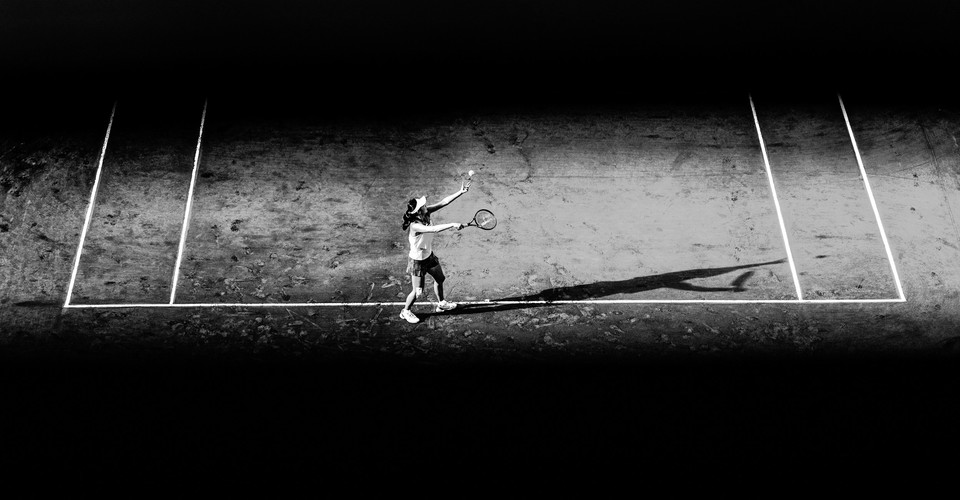 What the Peng Shuai Scandal Is Really About

The disappearance of the Chinese tennis star is an embarrassment to Beijing—and undercuts its campaign to present the Chinese system as a model for the world.

The Peng situation seems unlikely to derail the upcoming Olympics (though it might make them more controversial). Still, there will be a cost. If a settlement can’t be reached with the WTA, and Simon follows through on his threat and ends the tour’s operations in China, the government’s treatment of Peng will have done serious damage to China’s standing in international professional sports. Simon’s action would put pressure on other sports organizations to follow his lead. The loss for China would go beyond financial, or even reputational. It would be a sign of how Beijing’s human-rights abuses are souring its relations with much of the world at a moment when it is striving to claim world leadership.