Do artillery shells still explode if they land in mud?

I’m wondering if artillery shells only typically detonate if they impact something hard, like concrete or solid ground, but won’t go off if they hit soft, deep mud. Seems like in WW1 there would have been many opportunities for troops to take advantage of the presence of mud to make an advance on foot since enemy shells wouldn’t explode (unless they were set to airburst mode.)

Lots of unexploded shells are left over from the famously muddy Battle of Passchendaele. I doubt the mud reliably prevented them from exploding, though. If it had, I’m sure the artillery team would have called off their operations. An artillery fuze or fuse is the type of munition fuze used with artillery munitions, typically projectiles fired by guns (field, anti-aircraft, coast and naval), howitzers and mortars. A fuze is a device that initiates an explosive function in a munition, most commonly causing it to detonate or release its contents, when its activation conditions are met. This action typically occurs a preset time after firing (time fuze), or on physical contact with (contact fuze) or detected proximity to the g...

In short: there are contact fuses, timed fuses, iniertial fuses, proximity fuses, and fuses that combine any or all of the above functions. A modern artillery shell should have no problem dealing with mud.

The contact fuzes we used were called PD, for point detonating. The question can include, how thick is the mud? And also, will a PD fuze detonate when landing in water (which is equivalent to very thin mud)? I don’t have that answer offhand. Would have to look it up. But my guess is yes it would.

Not sure if mud was involved here or not but wow, that’s quite a shelf life. 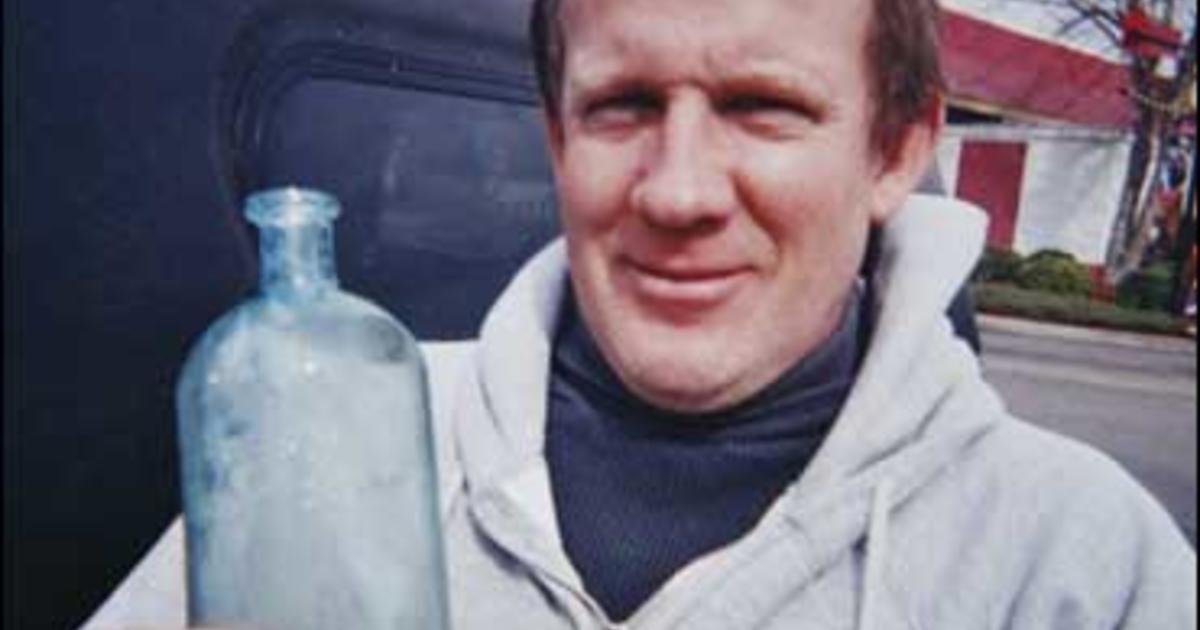 Va. Collector Died While Disarming 19th-Century Ammunition In His Driveway

The contact fuzes we used were called PD, for point detonating. The question can include, how thick is the mud? And also, will a PD fuze detonate when landing in water (which is equivalent to very thin mud)? I don’t have that answer offhand. Would have to look it up. But my guess is yes it would.

Isn’t that dangerous? Suppose someone accidentally drops a shell on its nose…

AIUI on the gun line (I was FDC), setting and attaching the fuze was one of the last things you did before putting the round in the tube.

Isn’t that dangerous? Suppose someone accidentally drops a shell on its nose…

US and most country’s fuzes have safety devices, typically two or more.
Point Detonating fuzes: Commonly setback (force when shell/rocket/missile) is launched must be sufficient to cause a spring loaded pin to retract allowing a plate with a detonator to rotate in line with the contact firing pin. The plate is usually unbalanced and works against a clockwork mechanism of gears that slows the alignment. The spin of the projectile provides the force to rotate the plate. No spin, no rotation to align the detonator with the contact firing pin.
Same with a mechanical time fuze or proximity fuze that will have a PD backup. Electronic fuzes will still have the mechanical safeties. Older mortar rounds would have a pin that needed to be removed prior to dropping in the mortar tube. Still would have a setback mechanism that would unlock a bore-riding safety pin. Leaving the bore of the tube, this pin would be ejected allowing a detonator to slide into position under the firing pin.

tldr; Mechanical safeties keep the contract firing pin and the detonator(s) out of alignment.

And the dud rate for munitions goes up firing into mud/soft earth/sandy environments.

The iron harvest (French: récolte de fer) is the annual "harvest" of unexploded ordnance, barbed wire, shrapnel, bullets and congruent trench supports collected by Belgian and French farmers after ploughing their fields. The harvest generally applies to the material from the First World War, which is still found in large quantities across the former Western Front. During World War I, an estimated one tonne of explosives was fired for every square metre of territory on the Western front. As many ...

Unexploded weapons—in the form of shells, bullets, and grenades—buried themselves on impact or were otherwise quickly swallowed in the mud. As time passes, construction work, field ploughing, and natural processes bring the rusting shells to the surface.

There is a rather obscure reason why there may be so many ‘duds’ lying on the battlefield. In 1914 the British Army had no shell fuse which would explode imediately on touching mud and so cut barbed wire. They came up with the Graze fuse No 100, which went from design to production in 10 days, in late 1914.

The snag was that this fuse was prone to arming from vibration or a knock, and gave no indication it had armed itself. When it was fired in the gun it would ‘bore premature’ ie explode in the barrel, wrecking the gun and killing its crew. This occurred in about 1 out of a 1,000 shells fired. Sometimes 500 rounds were fired every 24 hours, so on average, one ‘premature’ was occurring every 2 days. The effect of this on the gunners’ morale was drastic, and the suspicion is that some shells were inactivated before being fired- hence the large number of duds. I am not sure if this has ever been fully confirmed.

Later, the No 106 fuse had 5 separate safety devices and proved to be totally safe.