Do plants/flowers grow faster during the day or night?

Just started on my first garden on the porch this summer. 75% of the plants have survived through my first summer of testing my green thumb, I can live with that percentage.

I’m just wondering if your average houseplant/flower grows quicker during the day, when it’s receiving all the sunlight, or does it store that energy and use it to grow during the night?

I’ve noticed about 2 of my 8 plants shot up like 1"+ overnight, but I work second shift so I’d see them at like 11 pm, then again the next day at 2 pm. Makes me think they shot up overnight, but it could’ve happened during the morning hours as well.

If it matters, I usually water at night (to mitigate evaporation), and use miracle grow w/ the water as well.

There are too many variables to give a sensible answer. Different species, water and temperature regimes, soil types etc.

Plants grow by filling the newly divided cells with water. If the plant has insufficient water it will either not grow or grow slowly. As a result many plants do indeed grow faster at night because the amount of water available in the new growth is higher

However plants also need sugars and other nutrients to grow. So some plants grow most rapidly in the mid-late afternoon, when the water flow carrying nutrients to the leaves is highest, and when sugar production from photosynthesis is at its peak.

There are huge numbers of other variables as well, not least of which is simply when the plant is genetically programmed to grow. So it’s impossible to generalize on when your plants grow fastest.

I wish I could give more info about the plant types, but they’re all just random stuff I’ve picked up at Lowe’s. The most specific answer I can provide is they’re normal flowery plants that you would pick up at Lowe’s in the Mid-Atlantic region.

i think it is correct that plants grow more at night.

botany reading, i don’t have a cite.

plants take in carbon dioxide in the daytime and store energy.

plants take in oxygen at night because they are growing.

Steve Kay, Dean of the Division of Biological Sciences at UC San Diego argues like so:

While most people might assume that plants grow at a slow and steady rate throughout the day and night, Darwin and others found that they grow in regular nightly spurts, with plant stems elongating fastest in the hours just before dawn.

botany reading, i don’t have a cite.

Nuff said. Suffice it to say that it varies depending on all the variables I noted above, and many more, and that there is no simple answer.

plants take in carbon dioxide in the daytime and store energy.

plants take in oxygen at night because they are growing.

Plants (actually only most plants) “take in” oxygen at night because there is insufficient light to allow photosynthetic production to exceed respiratory demand. It has absolutely nothing to do with growth, and in fact the relative dark period oxygen consumption is slightly higher amongst plants that are losing biomass, for fairly obvious reasons.

Here is a video that shows bamboo growing a meter (3 feet) a day: http://www.youtube.com/watch?v=FfDOMwFX5Hg&feature=related

I did witness many lotus growing 1 foot over night, but never 1 foot during the day.

A plant adds more height at night. The tendency of a plant to turn towards the sun works by inhibiting growth where light hits the plant.

If plants (I’m thinking common flowers) grow faster in the night, what is the purpose of “grow lights” to extend the hours of light?

Whatever energy the plant makes during light hours is almost all used up during dark hours, no matter what length of time light or dark is. So a schedule of 12/12 and 18/6 with the same amount of energy stored (stronger light in 12/12) will be used up slower in 12/12 and faster in 18/6.

This may be a little off topic but plants “sleep” at night, and this involves a number of changes including:

The circadian clock plays a critical role in the temporal regulation of plant physiology, environmental responsiveness and development. Plants coordinate growth and metabolism with respect to the time of day by producing self-sustained rhythms, which means that even without light and dark cues, circadian clock-controlled processes continue at the appropriate times over a 24 hour-period.

Auxin is a hormone that plays a critical role in regulating plant growth and development.

Asking for evidence is a good question. But, also one that it is very difficult to answer. I was once involved with the care and feeding of some plants a few years ago. I can’t prove anything to you. But my recollection is such that another factor is where the plants are in their cycle. For example, my plants seemed to grow more during the day when they were very young (like in the first few weeks). But as they grew older, they seemed to grow more and night.

Again, this info is just according to my recollection. I have no scientific way to prove any of this.

I think it would be real interesting to ask the OP just why they want to know whether plants grow more during the day or at night. I can’t think of any reason why that would be important to know. But I’d sure like to ask nonetheless.

Well, giant cabbages in Alaska are due to 20 hour days, among other things. 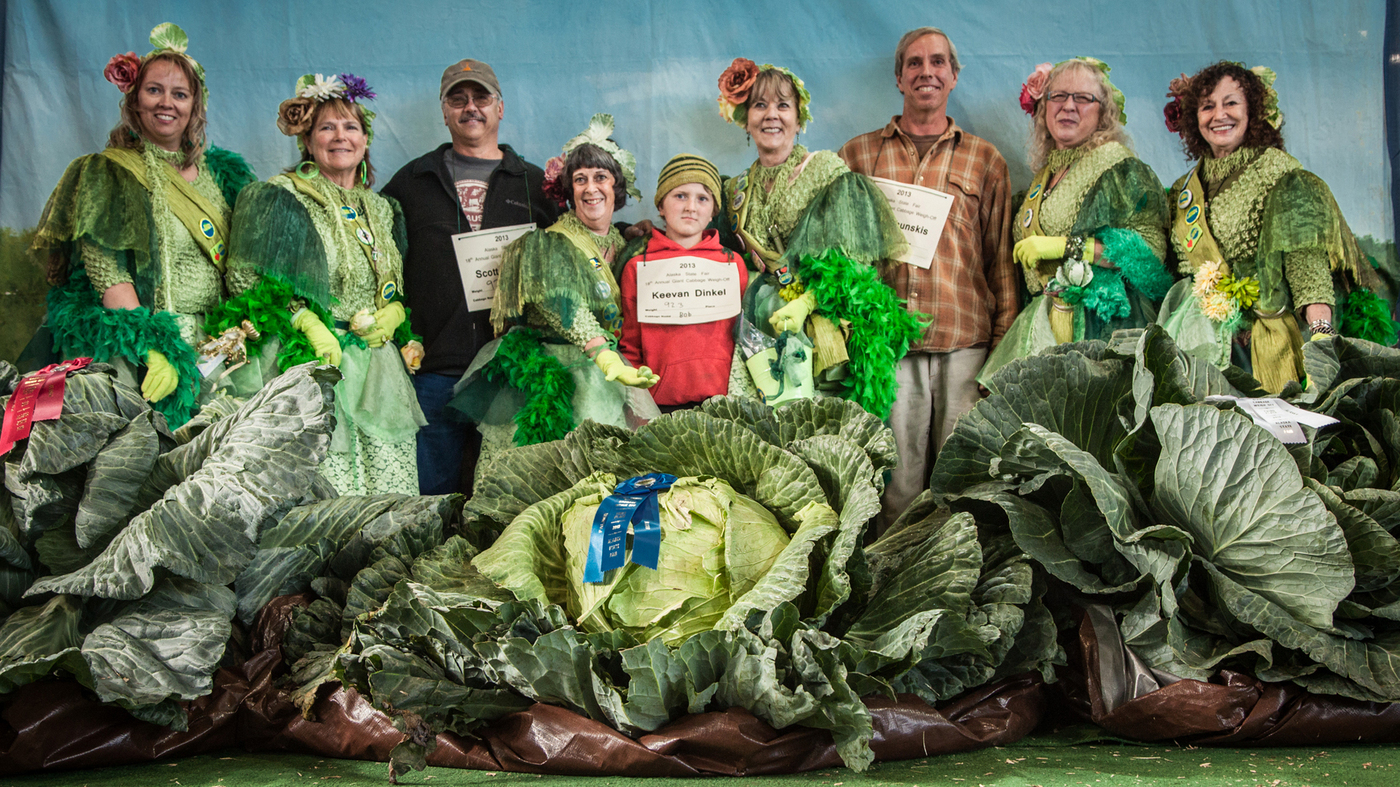 Why Vegetables Get Freakish In The Land Of The Midnight Sun

Long summer days in Alaska help cabbages, turnips and other vegetables grow to gargantuan sizes. These "giants" are celebrated at the annual state fair, which kicks off on Thursday.

I also remember from my botany classes that the “dark reactions” take place just as well in the day as they do at night. They’re just called the dark reactions since light doesn’t provide the energy for them.