Do you know who created the Word Processor? Hint, she recently died.

Who created the Word Processor?

This would make a great Jeopardy question. I doubt anyone would get it right.

I’d love to see how this actually operated. How efficient it was in writing letters. The description sounds pretty advanced tech for 1971. 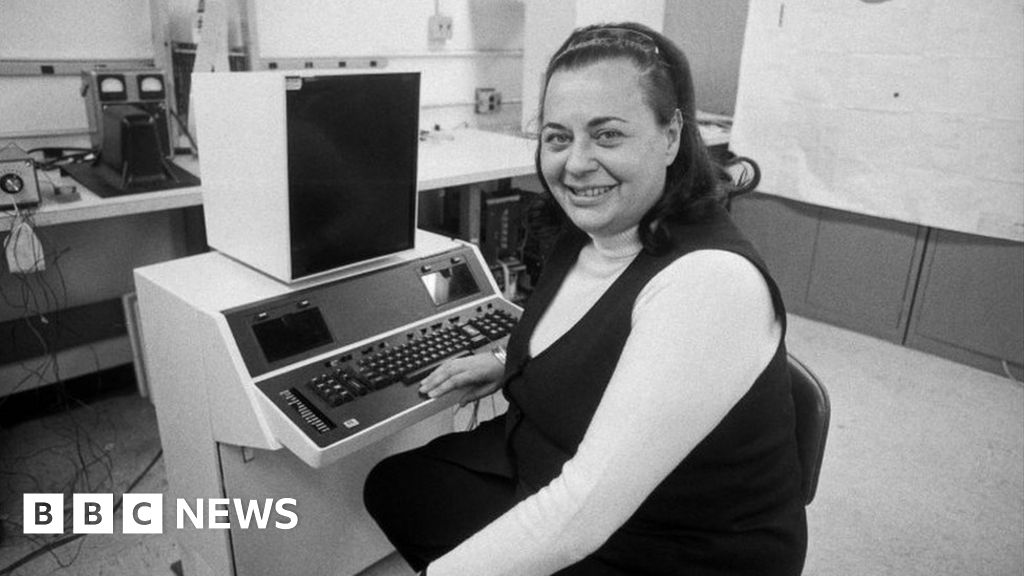 Evelyn Berezin put the Data Secretary on sale in 1971, creating a new industry.

Evelyn Berezin called the device the Data Secretary when, in 1971, her company Redactron launched the product.

She grew Redactron from nine employees to close to 500 and was named one of the US’s top leaders by BusinessWeek magazine in the year she sold it, 1976.
<snip>
Her machine - which stood about 1m (3ft 3in) tall - featured a keyboard, cassette drives, control electronics and a printer.

It could record and play back what the user had typed, allowing it to be edited or reprinted.

The original model lacked a monitor, and soon faced competition from a rival, the Lexitron, which did.

But later versions of the Data Secretary did include a screen.