Recently I was reminded of Shagnasty’s post from October, 2013 where he convinced us to watch “My Life as a Turkey.”

I just watched this and it was fascinating. So, I challenge you to post a link to a really interesting on-line documentary. There may be country code filters that make some programs unavailable in other regions, but still, I think this could be an interesting exercise.

Please give a brief description of the documentary, not just a link.
Thanks,
A fan of any other team than the Leafs at this point. Go Jays!

Here’sa redux clip about 11 minutes long which packs a tremendous punch even now.

I first saw it on the Guerilla News Network back after 9-11 it’s entitled Surfing the Apocalypse and is a montage of over 20 hours of news clips and interviews condensed to, as I said, about 11 minutes to tell an important story.

I see its on You tube

Chicago by El. A one hour documentary covering the history of Chicago as seen from the El trains. It’s from 2003 so it’s a bit out of date, no pink line. 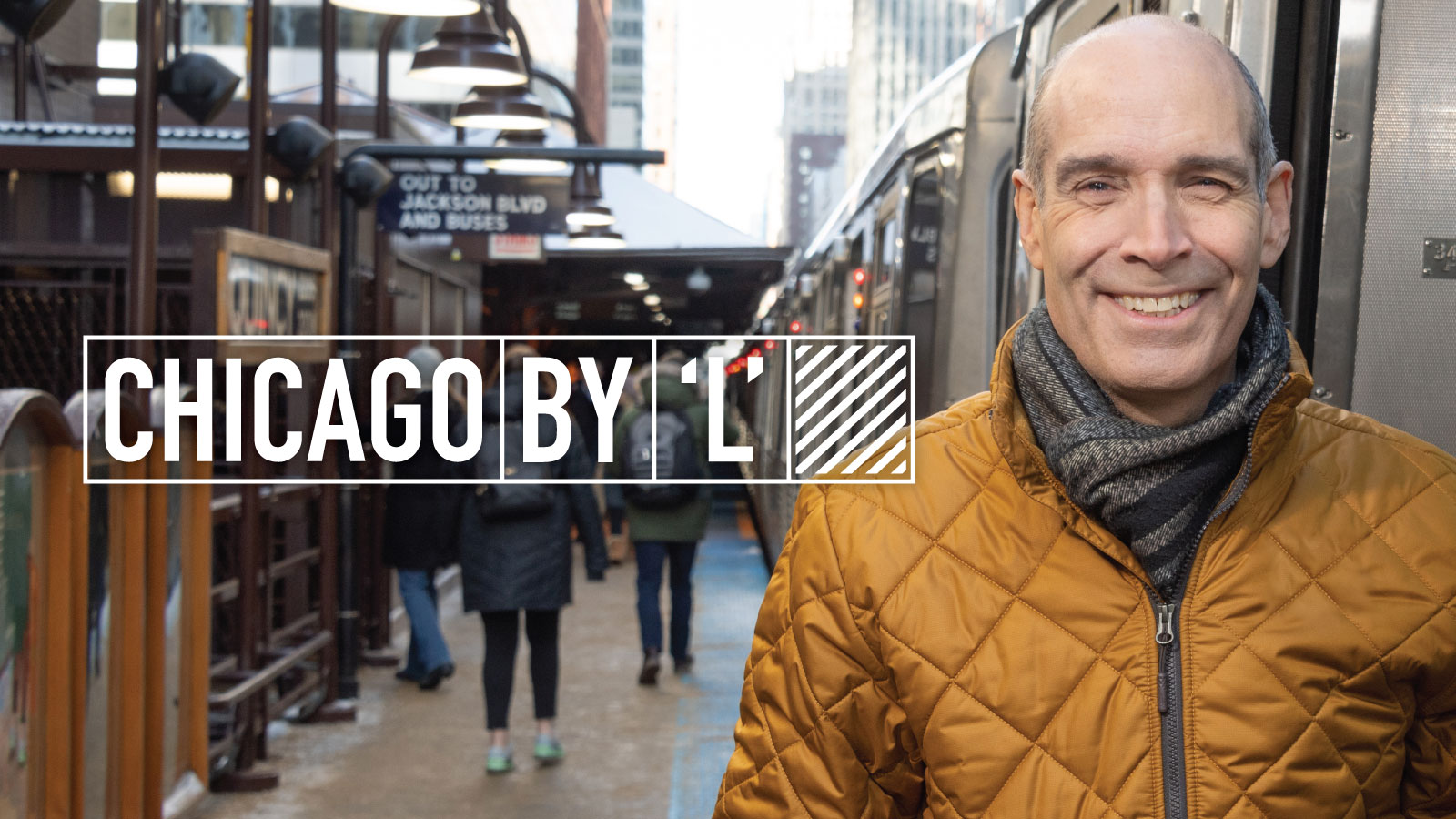 Explore Chicago’s immigrant communities, architectural and historic treasures, and colorful murals and public art in stations along the lines.

Simon Schama’s History of Britain is an excellent series.

Music documentaries are usually bad. I found this one to be thought-provoking.

Since there is a current discussion about nuclear war in IMHO some people might like to watch. “1983 Brink of the Apocalypse.”

It runs a little over an hour and covers Operation Abel Archer, which was a NATO nuclear war exercise that some in the Soviet Union thought was a ruse leading to a U.S. first strike against the USSR. I found it fascinating.

It also covers the Stanislav Petrov event were a Soviet officer over ruled warning sensors of incoming missiles and did not return launch, thereby preventing WWIII.

Tensions were very high due to Ronald Reagan’s comments about the Evil Empire. The Soviets were actually worried about a surprise US strike. When it all was over Reagan realized that he needed to start talking to the Soviets instead of talking at them. This lead to improved relations and the eventual end of the Cold War.

But for awhile we were all about to get blown up. Many people are not even aware of this event but it probably put us closer to nuclear war than the Cuban Missile Crisis.

Music documentaries are usually bad. I found this one to be thought-provoking.

For anyone who thinks The Beatles were just another pop group, or worse, a boy band, you need to watch this. As someone with no musical training or knowledge – other than I know what I like – this explains in layman’s terms exactly what it is about Beatles music that makes it so enjoyable. It also explains exactly how The Beatles changed the direction of not only popular music, but western music in general.

I like this one. A young black atheist interviews his ultra religious family members. Prepare to cringe a LOT.

Recently I was reminded of Shagnasty’s post from October, 2013 where he convinced us to watch “My Life as a Turkey.”

I am glad you liked it!

For something different, check out Dancing Outlaw (1991). It is the story of Jesco White and his family, quite possibly the trashiest family in West Virginia. It is funny and sad at the same time. The Wild and Wonderful Whites of West Virginia available on Netflix is the sequel but I greatly prefer the original.

For my money, these are the two greatest and most important documentary series ever made:

Connections, with James Burke. He traces the development of modern technology from ancient times, showing how one invention led to another, then another, then another. Absolutely fascinating. If you’ve never seen it, I envy you. Yes, it’s old, but so what? Burke’s “The Day the Universe Changed” is also great - it’s the history of philosophy.

And the granddaddy of all of the great BBC nature documentary series, Life on Earth with David Attenborough. It wasn’t his first nature show by any means, but it was the first attempt to cover ALL life on Earth and frame it in evolutionary context. My parents taped this off of PBS when I was a kid, and I watched those tapes to death. In all seriousness, this series is a big reason I am now a biologist.

Ambush in Mogadishu: The Real Black Hawk Down Story

This is a jillion times more intense than the movie. After watching this, watching the movie Black Hawk Down seemed like some slapstick comedy. Wow, is all I can say.

OK, I have to include “The Men Who Killed Kennedy”. Even if you don’t believe in the conspiracy, it is a great documentary. I think Bill Curtis narrated the American version.

Here’s a few worth a watch:

Zeitgeist: Moving Forward, by director Peter Joseph, is a feature length documentary work which will present a case for a needed transition out of the current socioeconomic monetary paradigm which governs the entire world society.

Four Horsemen is an award winning independent feature documentary which lifts the lid on how the world really works. As we will never return to ‘business as usual’ 23 international thinkers, government advisors and Wall Street money-men break their silence and explain how to establish a moral and just society.

Stepping Into The Fire

Stepping Into the Fire is the cinematic release that reaches into the ash of the bare bones of existence and asks the question “is humanity born to die, or is humanity born to live?” The film follows the true story of three successful individuals brought together by an ancestral medicine from South America that has become legendary for its miraculous and profound effects.

I love Stephen Frys documentaries: The Secret life of the Manic Depressive, and HIV and ME.

It Might Get Loud is an awesome documentary on the electric guitar, focusing on three guys you wouldn’t expect to see in the same room: Jimmy Page, The Edge, and Jack White. The sounds are amazing and the film is riveting.

The Smashing Machine: The Life and Times of Extreme Fighter Mark Kerr is fantastic if you’re into MMA, especially its Wild West early days, or even if you aren’t and are just into good documentary filmmaking.

this isn’t a favorite so much as one I am looking forward to. A documentary about comic strips. They interview the creator of Calvin and Hobbes, and many others.

In Search of Steve Ditko, a BBC documentary about the reclusive, eccentric, and talented co-creator of Spider-Man.

My wife introduced me to “Paris is Burning” and I really liked it. It’s ostensibly about the Vogue dance movement in New York during the 80’s. But the scope changes into the brutally difficult existence of very young homosexuals who have moved to the Big City during the AIDS epidemic and how dance becomes an outlet for frustration and a seed for community. A good documentary makes you care about things you never thought you would, and Paris is Burning made me care about dance.