Does watering plants with carbonated water help them?

I am not a botanist. Nor do I drink sparkling water or keep plants. But my friend does. During a drunken conversation, the idea of watering her plants with her sodastreamed waters came up. Plants like water, yes? And also co2, right? Should be win win, she says. I proposed without any cites or any real knowledge byond high school biology, that the co2 is absorbed during photosynthesis, in the green bits, not the roots.

Does anybody with actual professional/expert experience want to weigh in on this?

In a statistical analysis of these experiments, the measured plant parameter (often growth and/or gas exchange rates) showed a highly significant mean increase of 2-9 % in plants irrigated with CO^2 enriched water as compared with control.

Evidence of five mechanisms was found.
The subterranean carbon dioxide concentration influences:
(a) the rate of nitrification and hence of nitrogen availability;
(b) the rate of weathering and pH, and hence the availability of other plant nutrients;
(c) the CO^2 uptake via roots into the transpiration stream, contributing to the rate of leaf photosynthesis;
(d) the hormone levels in the plant; and
(e) the rate of pesticide decomposition in soils

And yes, CO^2 is absorbed via the roots though via the stomata is profoundly more common and effective.

The authors reference that only a single plant is known to absorb most of its carbon through its roots. It is a 2-4 cm high plant without stomata, Slylites andicola, found in the high Andes (at over 4000 m above sea level) in Peru. 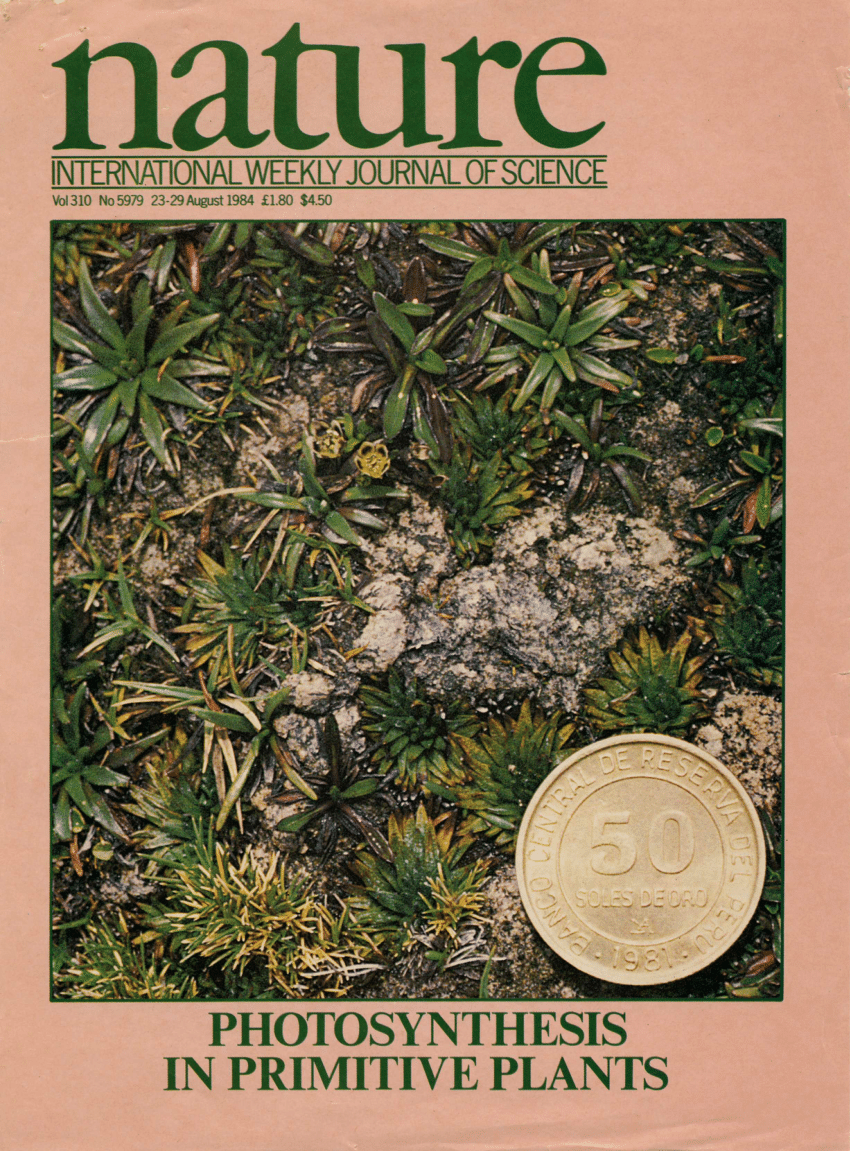 Well shiiit. Looks like I owe her a beer or 50. Thanks!

Anecdote - I have been told by a florist to use aerated water like Sodastream to make cut flowers in vases last longer. Didn’t try it so can’t report usefully.

I would wonder about pH, since carbonated water will be acidic, but many plants prefer slightly basic conditions.

That’s been mentioned as a legit concern, along with sodium buildup, since some carbonated waters have added salt for taste.

I question whether a “2-9%” increase in growth or gaseous exchange as mentioned in that study would translate into enough of a difference to be noticeable in the home or garden, to justify the added expense.

Side note: I am supplementing growth of aquarium plants with a semi-homebrew system that adds CO2 to the water, and I see a significant amount of extra and healthier growth than I did before. It’s a commonly used technique for planted tanks.

Side note: I am supplementing growth of aquarium plants with a semi-homebrew

Do you have a “nursery” tank from which you transplant to the main aquarium, or does carbonated water have no apparent effect on the fish?

The CO2 bubbles into the main (and only) aquarium from a metal storage canister via tubing and a diffusing disk.

At the CO2 concentration I use there’s no discernable effect on fish health. They probably benefit from the extra oxygen produced by healthy aquarium plants during the daytime (you can see the O2 bubbles “pearling” on the leaves).

I had heard that you should use Sprite…I wasn’t clear about whether it was sugar, CO2, or something else that made it advisable.