The US has such a vastly different vaccination rate that I suspect we’re going to be able to see even more differences in deaths and hospitalizations per county than we did with social distancing and masks. For example, 35% of cases in Miami Dade are the Delta variant. Cases are starting to rise. Deaths and hospitalizations are continuing to fall. The next two weeks will be very telling because Miami has been completely open and partying like, well, they never stopped.

So, just one week later and highly-vaccinated (57%, 70% adults) Miami-Dade cases are now up 115%. By now the Delta mutant has probably taken over. The good news is that hospitalizations are only up 3%. In the past, a rise in hospitalizations immediately followed a rise in cases. Unfortunately, Florida stopped posting deaths per county, so I have no data on this. Is this on purpose (paranoid)?

Compare this to Clark count, NV which has also had a surge the past four weeks. Also a party county with a little over 2 million people. Slightly younger average age than Miami-Dade. The big difference is their vaccination rate is only 40% with 49% for adults. Their hospitalization rates also tend to immediate follow cases. In this surge, hospitalizations have gone up 63%.

This seems to be following the pattern in the UK and Israel. In highly vaccinated areas, cases are rising dramatically due to the Delta variant but hospitalizations and (maybe) deaths are not.

Forgot my cites. Jeez, I’m a ding dong in this thread. 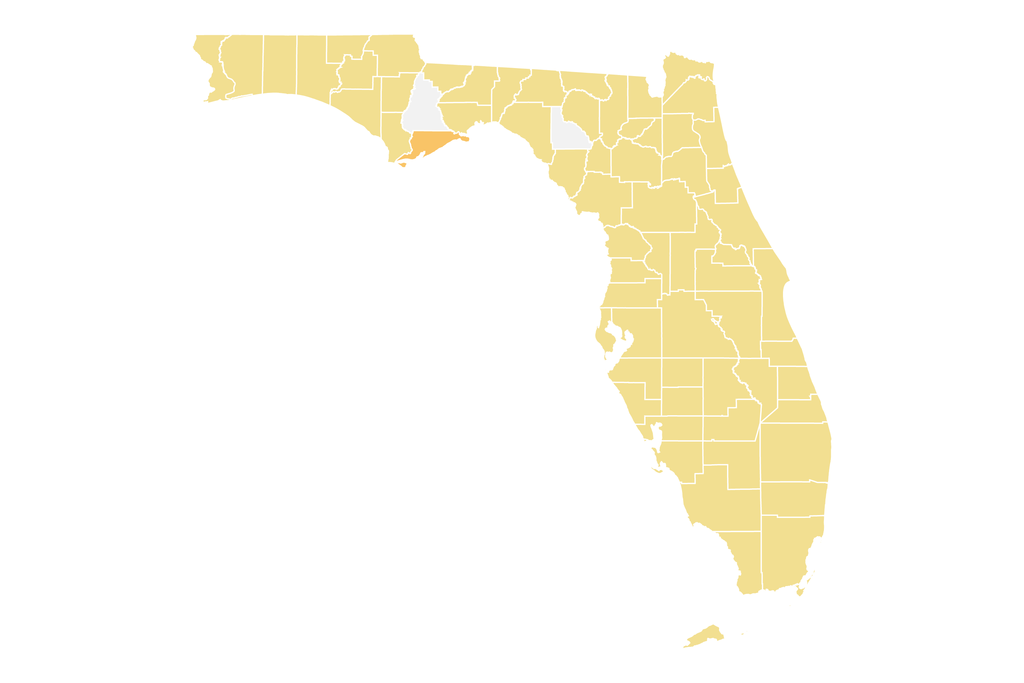 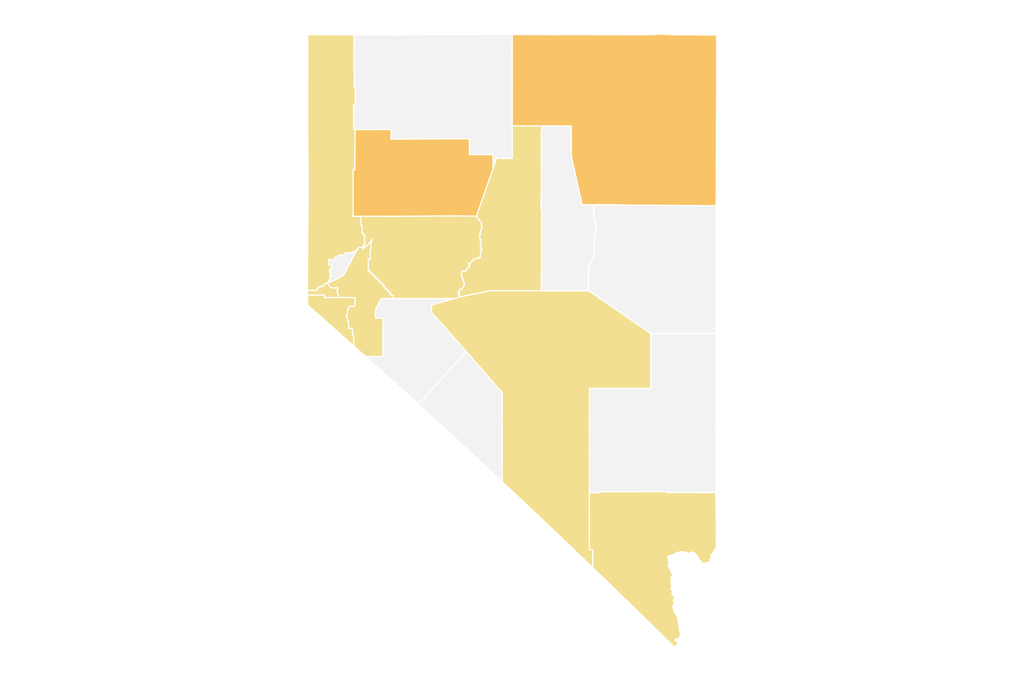 I think it should be vaccine or no continued life.

So, you are wishing death on my elderly neighbor just because she is on chemo and can’t be vaccinated? Nice, really nice.

I think it should be vaccine or no continued life.

I’m basically in favor of unmarked vans driving around at night, picking up unvaccinated people, and giving them a little J&J. Despite what I think of my maximalist view here, even I’m not in favor of summary executions of the unvaccinated. Perhaps because of this, I read Hugh’s post as “they shouldn’t be able to have a life”, ie, shouldn’t be able to go out and enjoy themselves and potentially infect others. Not, “they should be killed.”

Some good news about naturally acquired immunity and the Delta variant:

It’s in Swedish, but Google translate does a good job.

The COMMUNITY study, which examines long-term immunity after covid-19, has now followed participants for a year and sees that the vast majority still have high levels of antibodies one year after infection. It has been investigated whether the antibodies bind both to the original virus and to a number of new variants, including Alpha (formerly called B 1.117) and Delta, which are currently spreading in Sweden and Europe. The results suggest continued good protection one year after natural infection.

By examining the study participants as regularly as every four months, we have collected unique data that shows the course over a year. In summary, we can say that we see a generally good antibody response one year after mild covid-19. One uncertainty has previously been whether the immunity after natural infection of the original virus also protects against the new virus variants, such as Alpha and Delta. It is reassuring that we see that the antibodies also bind these more contagious virus variants, says Charlotte Thålin, specialist doctor and responsible researcher for the COMMUNITY study at Danderyd Hospital. 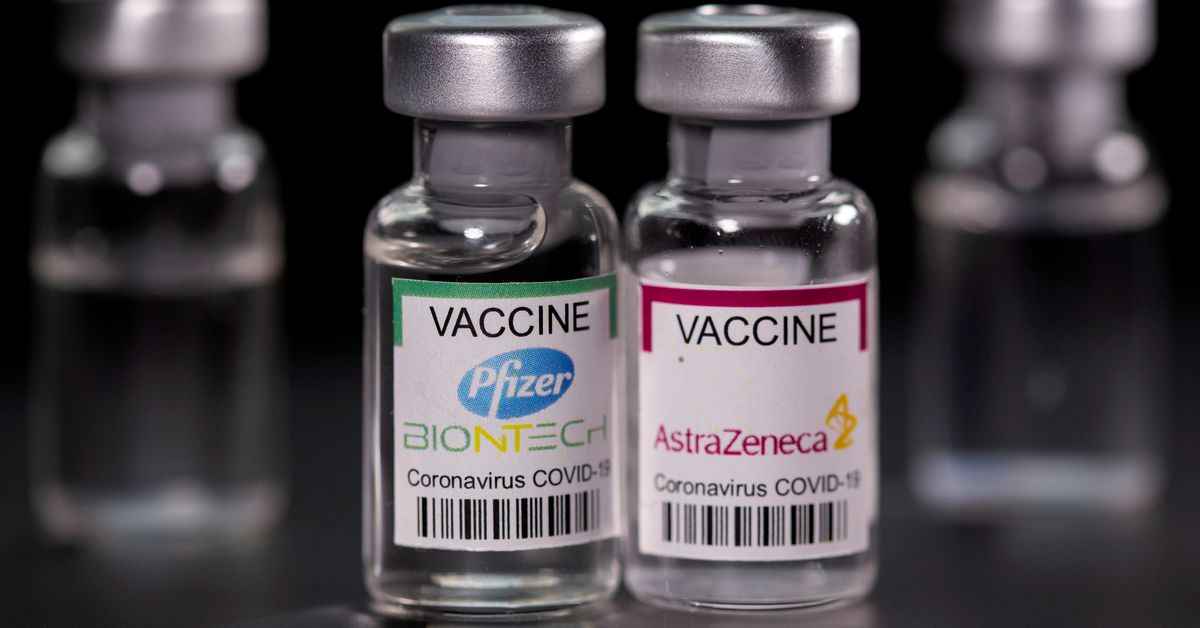 Two doses of Pfizer (PFE.N) or AstraZeneca's (AZN.L) COVID-19 vaccine are nearly as effective against the highly transmissible Delta coronavirus variant as they are against the previously dominant Alpha variant, a study published on Wednesday showed.

The study, published in the New England Journal of Medicine, confirms headline findings given by Public Health England in May about the efficacy of COVID-19 vaccines made by Pfizer-BioNTech and Oxford-AstraZeneca, based on real-world data.

Wednesday’s study found that two doses of Pfizer’s shot was 88% effective at preventing symptomatic disease from the Delta variant, compared to 93.7% against the Alpha variant, broadly the same as previously reported.

It’s annoying that they don’t link to the actual study, which I found here:

Original Article from The New England Journal of Medicine — Effectiveness of Covid-19 Vaccines against the B.1.617.2 (Delta) Variant

Only modest differences in vaccine effectiveness were noted with the delta variant as compared with the alpha variant after the receipt of two vaccine doses. Absolute differences in vaccine effectiveness were more marked after the receipt of the first dose. This finding would support efforts to maximize vaccine uptake with two doses among vulnerable populations.

So while there is some reduced efficacy, this study doesn’t suggest a large drop off. Though, there does appear to be a bigger difference in protection provided to people who have only received one dose.

I actually saw the Public Health England data on a YouTube video that was put out by the MedCram channel, which I’m becoming a fan of. My own pull it out of my rectum guestimate across all major vaccines is that, generally, a full course of the vaccine (2 doses for mRNA and one dose for J&J) is probably going to show a range of 65 - 90% efficacy, with the mRNA vaccines probably being more efficacious at both preventing infection but all major vaccines being generally effective at keeping you out of the hospital. They’re still obviously collecting data, but that seems to be the broader picture.

The really scary one is the lambda variant, first reported from Peru, as the vaccines are relatively little use against it.

Most recent I’ve seen on Lambda is

Yes, I know it’s a Tik Tok video, but it jibes with and puts in plain English what else I’ve been reading. (Here and here, for instance).