Earth's magnetic field is changing. Normally this wouldn't be that worrisome, but this is 2020

A growing dent in Earth’s magnetic field could impact satellites and spacecraft: 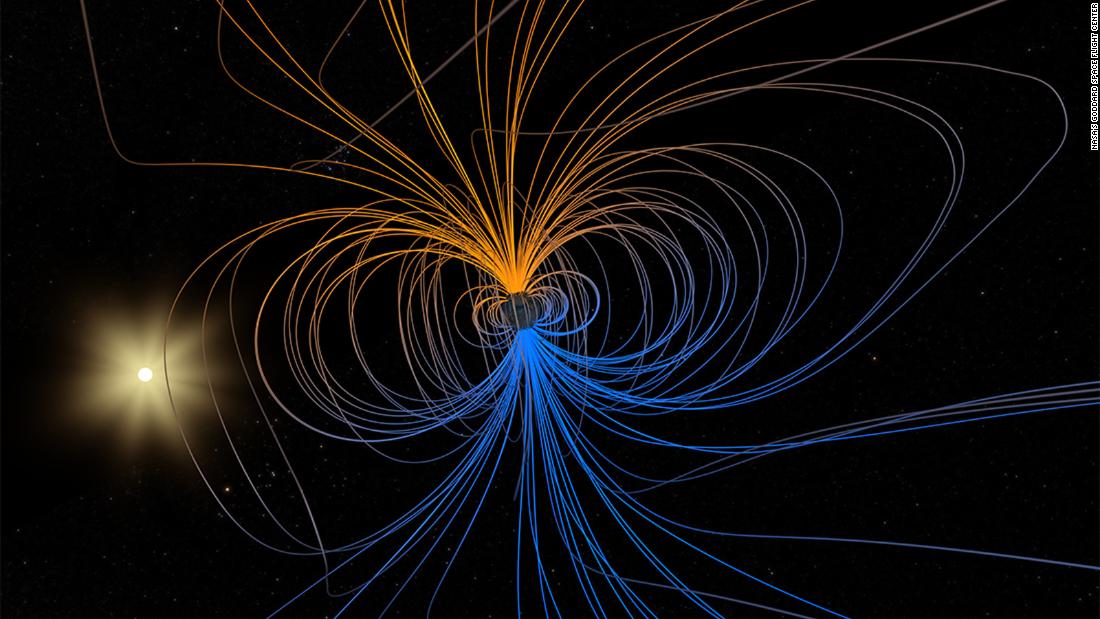 A growing dent in Earth's magnetic field, called the South Atlantic Anomaly, could pose a risk to spacecraft and satellites. NASA is monitoring the evolving weak spot in the magnetic field, but the space agency said it will not affect us here on...

Yeah. The news is that somebody just released a paper about it. Which shows some growth over a long term.

This is how Trump’s handlers are controlling him.

And the Magnetic North Pole is moving, so some airports have to renumber their runways. 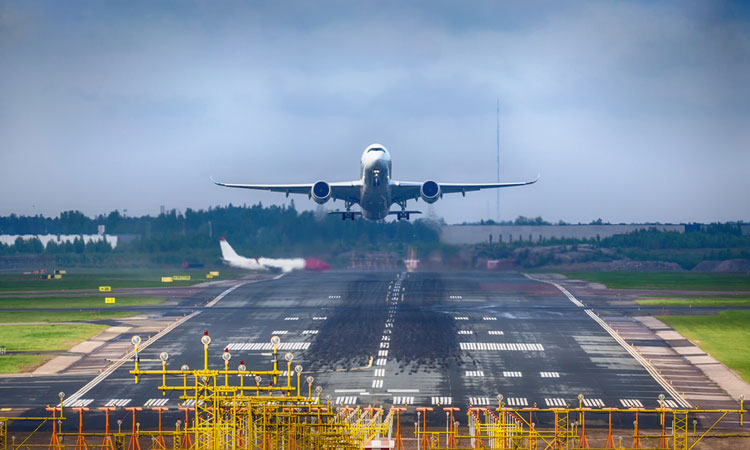 Airports worldwide have to change the numbers, and therefore the names, of their runways as magnetic north moves about 60 kilometres a year.