"Equity" comes to schools in Vancouver

News today that the elimination of accelerated math classes in the name of “equity” ideology - which of course definitely isn’t happening and anyone who thinks is happening is brainwashed and racist - has, against all odds, happened again. 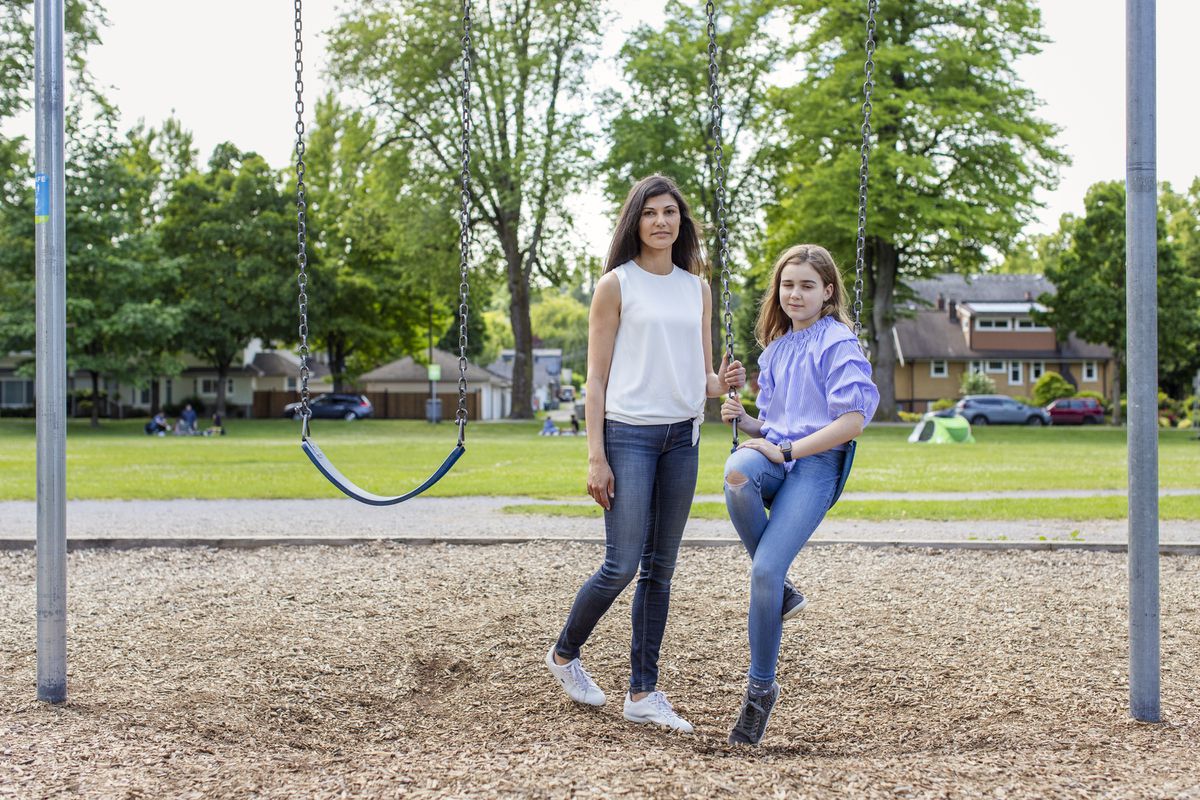 Vancouver School Board phases out honours programs in high schools

Vancouver School Board cuts honours courses in math and science in high schools, say they do not comply with goal of equity and inclusion

And the Vancouver School Board said in a statement that the new curriculum mandates “an inclusive model of education,” so “all students will be able to participate in the curriculum fulsomely.”

I guess that school board member didn’t learn how to use a dictionary. But we don’t need to understand how to read or write, or how to do math, or how to speak a foreign language. Schools aren’t for that. They’re for creating “equity.”

As long as the School Board backs up its talk about teaching to students’ individual abilities in a concrete way, I don’t have a problem with this move.

There’s nothing wrong with their usage of the word, especially given the strong contextual clues.

What sort of curriculum is available for those who aren’t on accelerated/honours programmes?

From the article, it says that accelerated learning is still available:

The district said gifted students would not miss out on opportunities because a change to the semester system means students who want to accelerate their learning can complete their own grade-level work in a subject and then work ahead into a higher grade level – provided there are spaces to accommodate new students.

I also wince a bit when I hear “fulsome” used to mean “complete” (which is not quite the same as “abundant , copious, or mature”), but it’s so common where I work that I’ve learned to live with it.

See my link. The sense your co-workers use it in is
a) not wrong
b) closer to the original meaning
c) trending upwards

which is not quite the same as “ abundant , copious , or mature ”

Close enough, though. Especially to the “fully developed” sense.

The School Board did not use the adjective “fulsome” (which has a wider range of descriptive meanings) they used the adverb “fulsomely” (which does not) and they clearly did so out of a “stupid person’s attempt to sound smart” impulse to use the word “fully” and tart it up a bit, no doubt out of a psychological motive to paper over the fact that they are implementing a policy that will make everyone stupid.

But will it, and how will it? That’s why I asked what would be different for those not on such programmes.

If this is the difference between a formalised streaming and individualised advancement, how does it necessarily follow that something important is lost for everyone?

No one really believes that a student who is capable of being in trigonometry class in 9th grade is going to be taught trigonometry as “individualized instruction” while sitting in pre-algebra with the median kids. The people claiming it’s going to happen are bullshitting, and the people whose kids are going to suffer know it. It’s a bromide that is put forth to pretend that they’re doing anything but eliminating the possibility of standing out academically.

Per the article, this school district has a huge problem with students who are ahead of the median in a given class being bullied by peers and slowed down by teachers who aren’t interested in fulfilling their educational needs. Putting advanced students in advanced classes is partially designed to solve that problem, which will now go unsolved.

Putting advanced students in advanced classes is partially designed to solve that problem, which will now go unsolved.

Except by moving to a higher grade level and/or attending a “mini-school”, which are the two other solutions mentioned in the article.

Also note that only two schools in the system were offering the honours classes in question.

Modnote: I see no debate but instead a rant. Off to the Pit of Rants.

I’m waiting for school sports to be eliminated so clutzy non-athletic kids don’t have to feel bad about themselves.

Here’s a non-paywalled article by the CBC: 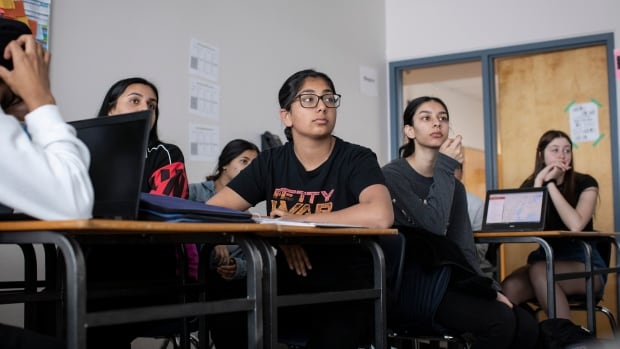 Honours math and science will be cut from secondary schools this fall, and honours English has already been discontinued.

Actually, what the OP mentioned sounds more analogous to schools deciding to eliminate a special stream of “elite PE classes” for the more athletically accomplished students.

What’s that you say? Schools don’t actually have or need elite PE classes, because all the students can benefit from taking PE together, while the more athletically accomplished ones still have the opportunity to compete at a higher level on various sports teams?

Well yeah, that seems to be kind of the point.

If the schools are still offering advanced placement and accelerated courses for students who can handle them, then it sounds as though the main change here is eliminating the designation “honours”. And I don’t see that there’s any intrinsically useful purpose to calling a particular course “honours” anyway.

Also, the change does not appear to be specific to STEM subjects.

It has exactly as many meanings as fulsome has, since it literally is defined as “in a fulsome manner”

On the fulsome question, I work with a lot of Canadians and they seem to use it this way more than Americans do. So, maybe it’s a difference in common usage. They also say off-ten instead of offen for often. (un)Surprisingly, they don’t say sof-ten for soften.

Honestly, I don’t understand what’s going on here – they are still offering AP classes, but not honors classes?

But if that’s the case, then I’m confused by this “mini school” model which seems to be a separate stream for “smart” kids anyways. 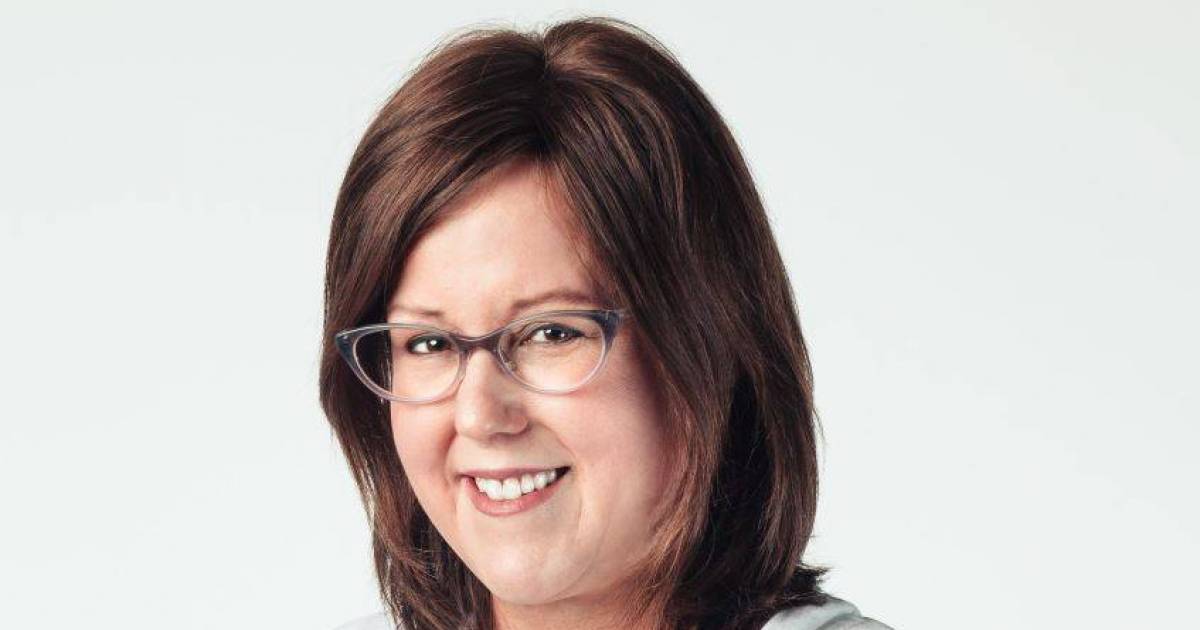 Why are we making kids compete for opportunities, and creating winners and losers?

A friend in education mentioned that he felt it was a back door effort to try and monetize education. Something most locations/parents oppose.

But, if you’re convinced your superior child won’t get access to the stimulating curriculum she needs, well, that opens a market for a high end academy. Specialized for the exceptional, in appearance, in no time it’s where the wealthy and connected now send their kids. Which further degrades public education. If it steals students, that’s funding those schools lose.

I think the ‘degrading standards’ talking points, ‘making everyone stupider for woke reasons’, is utter nonsense. It’s a smokescreen, at best, over what’s really happening.

This looks like step one in monetizing education to me.

Just one opinion, carry on!