Evolution: Why do traits cluster taxonomically?

Further thought on feedback loop from organism to DNA.
I consider DNA to be both the programming language and the chemical building blocks of the organism. But the built organism can edit the programming language due to evolutionary pressures. An organism that develops an ear with X number of bones and is successful, will not edit out the commands in the programming language for that construction. This command and it’s place in the DNA sequence will remain stable. To some extent this will also leave in place other DNA structures/commands that offer other possible constructions. Offshoots from this organism will have this programming language set and will explore other possible constructions from this set. So if you decide to place organisms with X number of bones into a certain taxonomy, then they will fit. But some organisms in this taxonomy may exist in an ecology where some pressure will force an edit to some portion of the programming language. Either directly on the X bones in my ear sequence. Or in another spot that will make the organism more successful there, but edit out the X bones in the ear from being able to express. In that case a still viable programming command with another number of bones in the ear may express. Or maybe no ear. I consider an organism a machine built from code, that can also edit it’s code. Feedback loop. But the code is not infinitely editable to contain/maintain all possibilities and combinations. I think careful consideration of limits/conformity of taxonomies may reveal limits of viable DNA sequences that are possible combinations.
A drawn out fuzzy explanation of my fuzzy idea.

I wouldn’t. I’d just conclude that we’re missing either a fur-bearing non-lactator or a lactating non-fur-bearer from the fossil record. In reality given there’s some evidence for some non-mammalian cynodonts having hair, but no evidence for them lactating, it’s likely the former.

See the article I linked earlier: 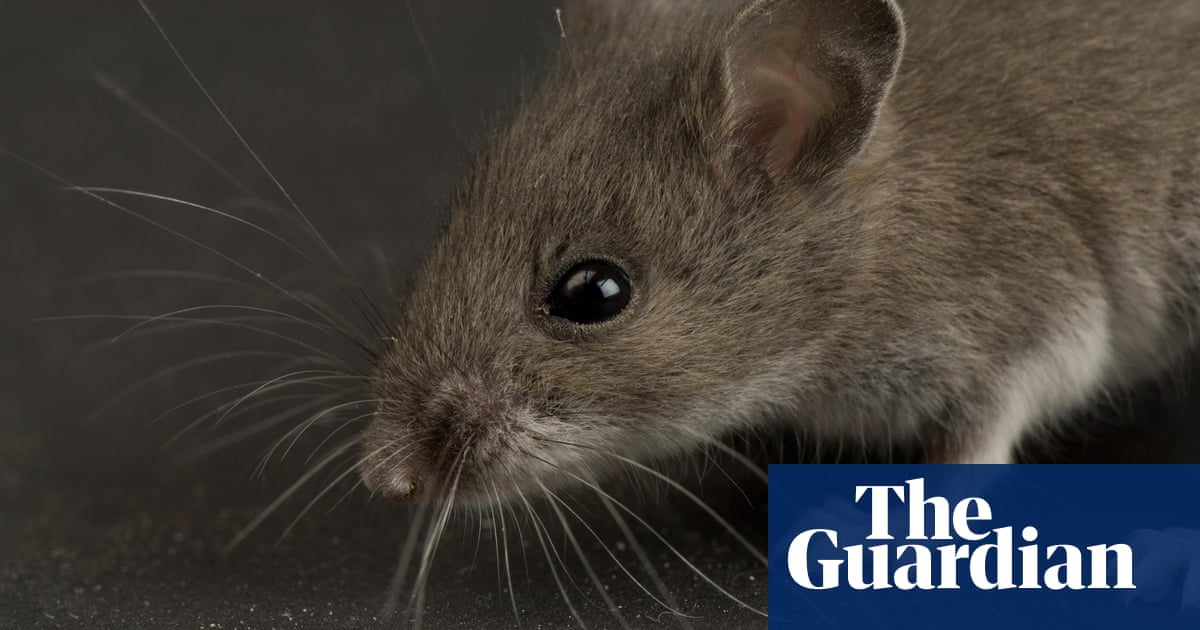 Did milk and fur evolve before the earliest mammals? | Elsa Panciroli

My most recent scientific ‘wow’ moment? Research showing that milk and fur may have evolved before the first mammals

The total number of bones is fixed, as they derive from jaw bones.

The classic SJG essay on the topic.

Just to nitpick, the organism does not edit the DNA programming, so much as “monkeys on typewriters” occasionally type a coherent word that happens to stick in the program and do something either advantageous or at least, not detrimental.

Another point to note, made earlier upthread, is that hair and milk are simply variations on a theme - sweat glands that ooze something else also useful - hair or milk. Not surprising that the same characteristics appear together often. Mother nature quite often repurposes what she has to create over time new and useful attributes, and then carries on to modify them beyond recognition.

If a trait is vital to survival and reproduction (like being able to hear) then any alteration is likely not too likely to survive. Plus, consider the “good enough” situation. Once a trait has reached a certain point, how necessary is further improvement?

Consider eyes, or eyeballs - the basic form seems to exist in fish, and not much has changed since then. Some may have sharper vision, and colour vision is likely a big step further for those that can take advantage of it, some species have sharper vision - but from fairly primitive origins, we have what we have - bilateral symmetry and two eyes, basic eyeball shape with ability to move the eyeball, etc. Presumably, because that’s good enough. Anything more complex or greater numbers would require more resources and risk for minimal gain, so such evolution never “won”.