Examples of one country assassinating another country's leader

Can anyone think of instances in the past 300 years in which one country’s government assassinated another country’s leader?

It has to be extrajudicial – so not a case that went through courts and ended in an execution.

It should be more direct than, for instance, U.S. officials agreeing to look the other way while their local allies in Chile or South Vietnam launch a coup that kills the leader.

The best example I can think of so far is the 1961 killing of Congolese prime minister Patrice Lumumba by order of the Belgian government – but it was not entirely direct, as Belgian officials and Congolese rebels were both involved in the act.

Do failed attempts count, or only successful ones? The U.S. tried multiple times to kill Fidel Castro with various means such as exploding cigars, and North Korea also tried to kill the South Korean president.

The Blue House raid (also known in South Korea as the January 21 Incident) was a raid launched by North Korean commandos to assassinate the President of South Korea, Park Chung-hee, in his residence at the Blue House, on January 21, 1968. All 31 Korean People's Army (KPA) soldiers were killed, captured or forced to flee. President Park was unharmed. Park Chung-hee seized power in a 1961 coup d'état and ruled as a military strongman until his election and inauguration as the President of the Thir...

Failed attempts are worth a mention, but I’m more curious about the successful ones.

At the beginning of the Soviet-Afghan War, the Soviet Union assassinated the communist de-facto leader of Afghanistan Hafizullah Amin because they thought he was the wrong sort of communist. See Operation Storm-333.

JFK, if you believe the “Soviets done it” version of the many Kennedy assassination conspiracy theories (I personally do not).

With a quick glance through the ‘assassinated heads of state’ Wikipedia page, the only other likely one I noticed was an apparently suspected KGB killing, though the Wikipedia article is quite sparse and I know nothing about the topic myself.

William the Silent, Prince of Orange, was assassinated by a Catholic, Balthasar Gérard, in part because King Philip of Spain had offered a reward of 25,000 crowns for the assassination.

The Burgundian Catholic Balthasar Gérard (born 1557) was a subject and supporter of Philip II, and regarded William of Orange as a traitor to the king and to the Catholic religion. In 1581, when Gérard learned that Philip II had declared William an outlaw and promised a reward of 25,000 crowns for his assassination, he decided to travel to the Netherlands to kill William. He served in the army of the governor of Luxembourg, Peter Ernst I von Mansfeld-Vorderort, for two years, hoping to get close ...

Not quite the top leader, but Jan Masaryk, the most prominent non-Communist minister in the postwar Czech government, fell to his death in circumstances that were called suicide at the time, but may well have been a Soviet-organised assassination.

It’s pretty absurd; I’m pretty sure that the US government of the 1960s would have roasted the Soviet Union in nuclear fire if they had any proof that they successfully assassinated the President.

Keep in mind, this was only a year after the Cuban Missile Crisis; it’s not like tensions were low, and the two countries were getting along well.

It’s pretty absurd; I’m pretty sure that the US government of the 1960s would have roasted the Soviet Union in nuclear fire if they had any proof that they successfully assassinated the President.

As I said, I don’t believe it.

The mob, on the other hand…?

Kennedy let loose the CIA. U.S.-backed generals in Saigon overthrew and assassinated South Vietnamese President Ngo Dinh Diem and his brother Nhu, head of the regime’s secret police, in the back of an armored personnel carrier.

Can anyone think of instances in the past 300 years

William the Silent, Prince of Orange,

You must have a very interesting calendar.

Darn, this is the one I was going to suggest.

Do wars count? How about Saddam Hussein?

, U.S. officials agreeing to look the other way while their local allies in Chile or South Vietnam launch a coup that kills the leader.

We did a little more than just look the other way. These were govt sanctioned CIA operations… 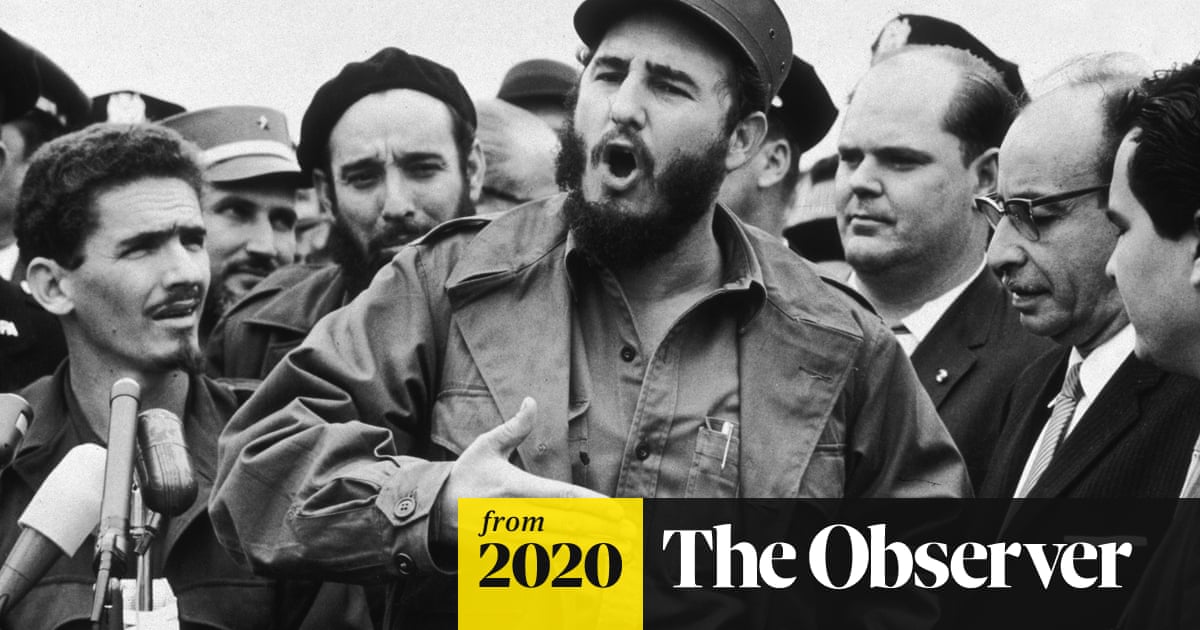 Suleimani killing the latest in a long, grim line of US assassination efforts

Since the OP said “It has to be extrajudicial – so not a case that went through courts and ended in an execution,” I don’t think Saddam counts. He was tried in court and hanged.

You’re right. I’d forgotten there was a “trial”

How about Engelbert Dollfuss?

Dollfuss was assassinated as part of a failed coup attempt by Nazi agents in 1934.

Engelbert Dollfuss (German: Engelbert Dollfuß, IPA: [ˈɛŋəlbɛɐ̯t ˈdɔlfuːs]; 4 October 1892 – 25 July 1934) was an Austrian fascist politician who served as Chancellor of Austria between 1932 and 1934. Having served as Minister for Forests and Agriculture, he ascended to Federal Chancellor in 1932 in the midst of a crisis for the conservative government. In early 1933, he dissolved parliament and assumed dictatorial powers. Suppressing the Socialist movement in February 1934 during the Austrian Civ...

It was Gaddafi whose convoy was hit by NATO airstrikes, and was tortured and killed at the side of the road.

The assassination of Swedish prime minister Olof Palme in 1986 was generally assumed to be connected to the South African government due to Palme’s influential work against apartheid. In 2020 Sweden officially blamed it on a dead random Swedish guy who had no political motivations and was “seeking attention.” I’m not sure many people’s minds were changed by this.

We did a little more than just look the other way. These were govt sanctioned CIA operations…

Good point. You’re right. Many of these operations, though indirect, were U.S.-initiated and would not have happened otherwise.

Also, I mentioned Chile, but the 1973 coup led Allende to die by suicide rather than surrender. Definitely an armed attack on a leader, but not an assassination.