Some real-life steps and staircases, such as Rome’s Spanish Steps, are world-famous in their own right. Others have fame thrust upon them through depictions in movies, TV shows, books, paintings, and other media. Can we make a list of those in this latter category? Here are some to get us started:

Again, let’s confine our search to steps that exist(ed) as permanent, functional objects in the real world, not ones that were conceived in the imagination of an author or artist, nor ones that were constructed for the set of a movie, TV show, or play.

The Joker Stairs have apparently become a thing.

Union Station, from The Untouchables.

Dunno if it qualifies as I had to look it up, but if I saw them in person I think I’d recognize them right away.

The steps of Columbia University’s Low Memorial Library are a popular filming location, as seen in half a dozen of this article’s photos: 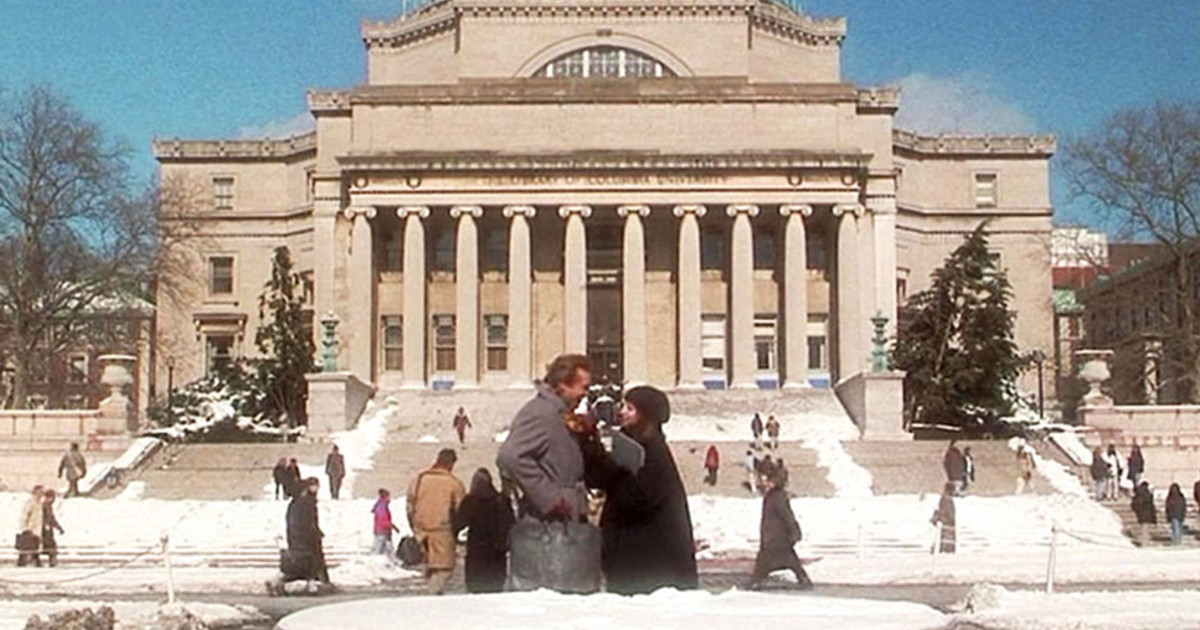 Columbia in the Movies

Whether you’re ringing in 2021 with champagne or a movie marathon (how about both?), here are 21 films in which Columbia makes a cameo. Loretto Chapel is best known for its "miraculous" spiral staircase, which rises 20 feet (6.1 m) to the choir loft while making two full turns, all without the support of a newel or central pole. The staircase is built mostly out of wood and is held together by wooden pegs and glue rather than nails or other hardware. The inner stringer consists of seven wooden segments joined together with glue, while the longer outer stringer has nine segments. The exact wood used to build the staircase is unkno...

Union Station, from The Untouchables.

A scene unabashedly stolen from Potemkin.

“If we turned right back there we’d end up on the Montmartre steps!” 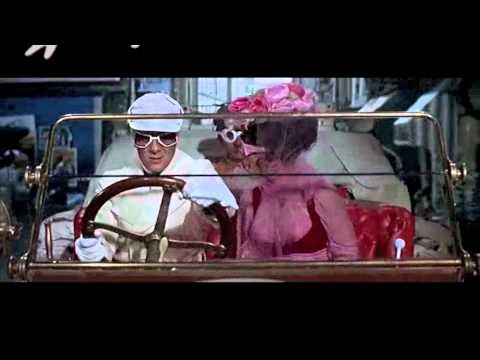 From which film or other depiction? I’ve seen documentaries about it but don’t recall it appearing in any work of fiction.

I saw a made-for-TV movie about that staircase once (which implied that the carpenter who built them might have been Joseph, stepfather of Jesus), but I don’t think it had much impact on the public consciousness.

The New York Public Library’s steps (with their iconic lions) have featured in a number of movies, like The Day After Tomorrow.

From which film or other depiction? I’ve seen documentaries about it but don’t recall it appearing in any work of fiction.

Is this thread about fictional works, specifically? If so, then I dunno. I’ve seen it featured on a few of those In Search Of and Unsolved Mysteries type TV shows. It’s famous enough that there was a movie made about it, but I haven’t seen it.

The Staircase, with Barbara Hershey.

Not necessarily “famous”, except for stooge fans; here’s a great video documenting the “Stooge Steps” in Los Angeles (Silver Lake neighborhood) for the Three Stooges An Ache in Every Stake: 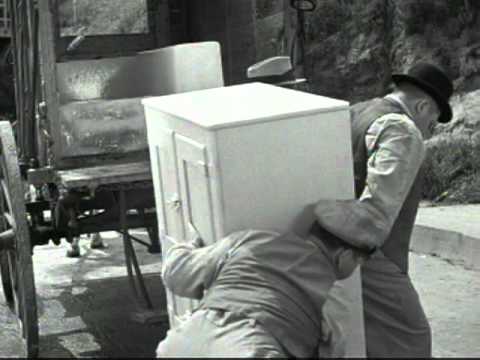 The eponymous stairs from the thriller The Thirty-Nine Steps actually has 52 steps and (for your less active spies) an elevator.

Broadstairs: where The 39 Steps hit a dead end

Spoiler alert. The Thirty-Nine Steps story hinges upon what/where the eponymous steps are. I’m about to tell you. The protagonist in John Buchan’s 1915 thriller is Richard Hannay, an Em… 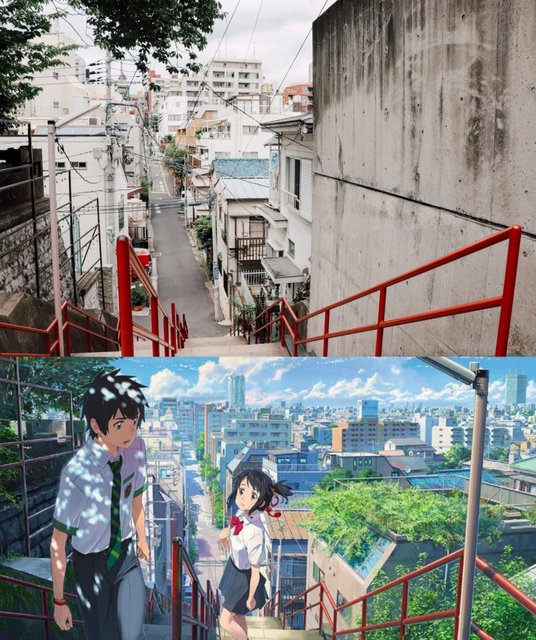 The Forecourt Steps lead to a well recognised building and are themselves a popular outdoor concert venue in Sydney.

Michelangelo's Laurentian Library in Florence is a revolutionary, and rarely crowded, masterpiece 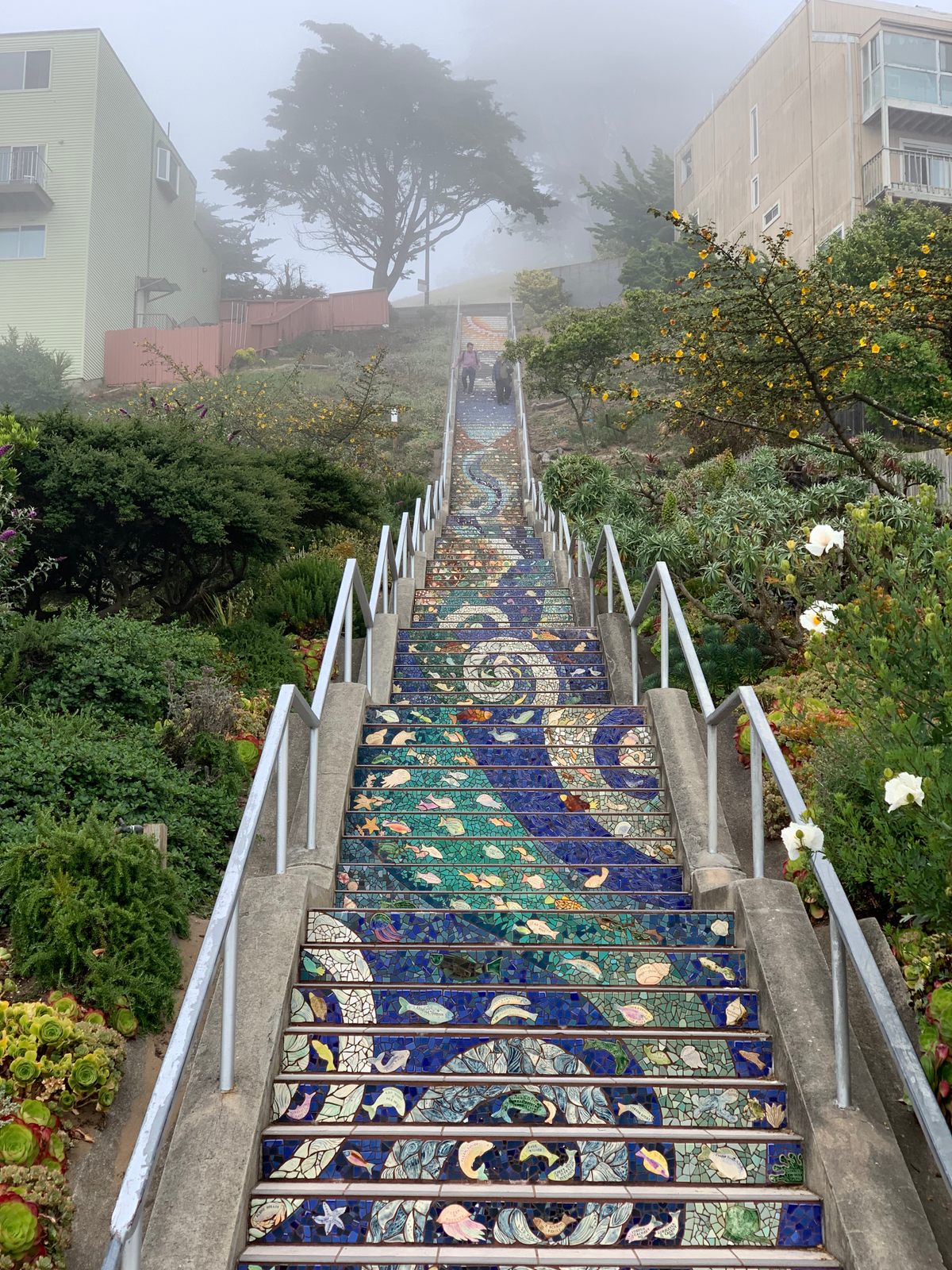 Now that looks a rather brilliant example of urban amenity … but wouldn’t they be bloody slippery, if not lethal when they got wet?

…wouldn’t they be bloody slippery, if not lethal when they got wet?

I don’t know about that, but I do know that tourists’ cars get broken into on a regular basis when parked in the area. A word to the wise, as they say…