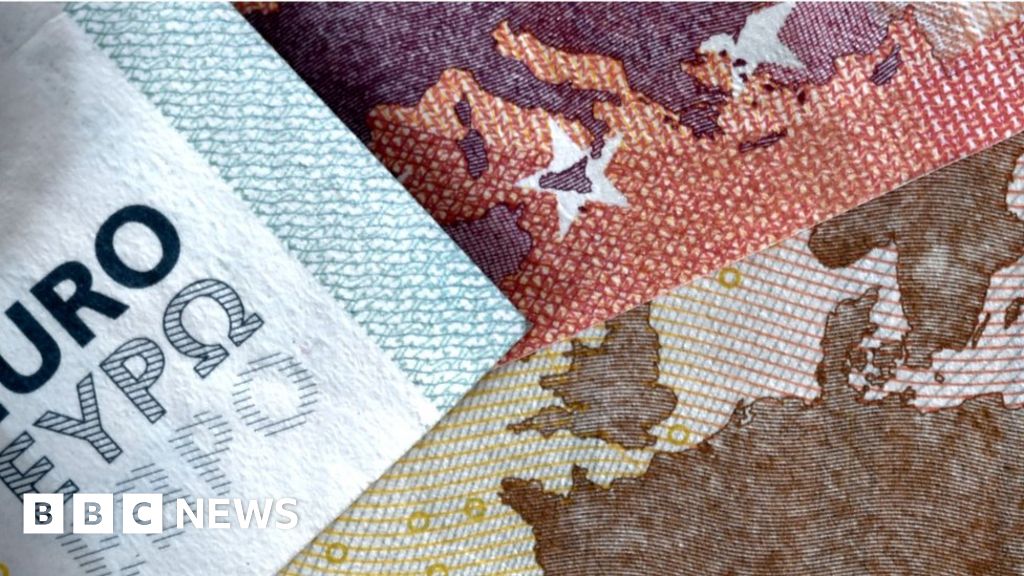 The Finnish government of Juha Sipila is considering a pilot project that would give everyone of working age a basic income.

Not a lot of details in the bbc article, but it looks like an attempt to simplify their various welfare (if that’s the right word) systems. The trial will involve only part of the population. I’m interested to see how this goes down. We’ve discussed the matter here before in multiple threads. Us internet smartypants can argue all we want, but actual experiments and data are nice.

I agree. There are so many competing variables. Do you know if Finland has a minimum wage and if this will enable them to reduce or eliminate the minimum wage? Because there are undoubtedly jobs that are not being created due to minimum wages, but currently that is more than made up for by minimum wage earners being able to participate in the economy rather than spending all their money on necessities.

It would be interesting to see which “wins out”, removing the need to work which would undoubtedly cause some people to not work who normally would have, versus expanding job opportunities by eliminating the minimum wage, (in addition to the bonuses you’d get even if you don’t change the minimum wage: allowing people to pursue small business ideas without the risk of catastrophic failure, and eliminating labor spent on managing welfare.)

Finland has no minimum wage in theory, but in practice the various trades have collective bargains that define minimum wages for that work. For example for delivering newspapers the starting wage for new workers is 8.67 euro per hour, 9.32 if the work is at night.

For any work where there’s no such agreement looks like it is recommended to pay at least 5.95 euro per hour. Not sure how legally binding that is … reading this wiki article, it seems only Finland, Sweden and Denmark lack official minimum wages out of all EU countries.

Skipping right past the Eugenics War and straight to post-scarcity. Pfff.

One thing a pilot program would not take into account, however, is rent prices. There shouldn’t be much movement if only a selected portion of the population get a guaranteed income, but if wages do not change, then suddenly someone making the equivalent of $15000 on a small income would be making more like $25000 and thus would be able to afford more for basic housing, thus probably driving prices up. Which isn’t necessarily bad for workers, but may price out those who would have been able to survive on welfare payments, thus ensuring that they would still need to rely on social services of some sort if they can’t find a job, which all else being equal they wouldn’t.

Something like basic income cannot be implemented, even on a pilot basis, in a US-style economy. Only a socialized economy where there are already many other social-economic supports, including healthcare, parental leave, and price and rent controls, could function with such a step.

It would be interesting to see which “wins out”, removing the need to work which would undoubtedly cause some people to not work who normally would have(…)

We’d also have to weigh that against the systems this would replace. Here in the US we have cliffs with 100% or greater effective marginal taxes as people hit income limits. I know very little about Finland’s programs.

Yes, the disincentive to work in certain situations is definitely another factor. In America I’d be envisioning an around 20% increase in marginal tax rates for the first 50K in income, which would thus recapture the guaranteed income once you hit solid middle class, while not actually lowering income for anyone (although the trillion plus this would cost would have to be paid for somehow but that’s another matter. I’m just talking about the method used to phase out the benefit.)

Something like basic income cannot be implemented, even on a pilot basis, in a US-style economy. Only a socialized economy where there are already many other social-economic supports, including healthcare, parental leave, and price and rent controls, could function with such a step.

I’m pretty sure those exist in the US. I’m also pretty sure that none of those is a prerequisite to writing a out and mailing a check.

It would be interesting to see which “wins out”, removing the need to work which would undoubtedly cause some people to not work who normally would have

I once saw a theory that an economy might be more efficient if you pay people who have no interest in working to stay home, so that people who like to work aren’t losing time giving out tasks to unreliable workers, trying to get those workers to produce useful work, and/or redoing sloppily done work by disinterested workers.

Most likely, there is some cut-off point at which the market is helped by having fewer workers, if you can actually sort by work ethos.

I’m pretty sure those exist in the US. I’m also pretty sure that none of those is a prerequisite to writing a out and mailing a check.

They don’t exist in the US to the extent that they do in the socialist Scandinavian countries.

For Finland or Sweden to move to a basic income model would largely be a matter of rearranging existing social/individual support. Their tax/benefit/social structure would accept and adapt to such a change with relative ease.

For the US to do it, an entire layer of funding - from the bux to the management to the controls - would have to be created. For all the “welfare” we throw at our underclasses, it’s not structured for lifetime benefit nor given for “free” - in perception where that may not be true in fact. To suddenly start giving $XXk to every adult would not be just a financial and economic change, but a social and political one completely contrary to the US’s ingrained ideas of financial independence and self-support.

Understand that I am someone who is in favor of basic income - but that I think we are at least a generation away from being able to implement it here, with many hard (but utterly necessary) changes preceding it. To frame the debate as if Congress is going to start handing out BI stipends next year, in the current economic structures we have… well, it’s amusing, but I don’t think squabbling over marginal tax rates is going to define the issue.

To suddenly start giving $XXk to every adult would not be just a financial and economic change, but a social and political one completely contrary to the US’s ingrained ideas of financial independence and self-support.

In that sense, yes, I’d agree that you may be right.

It’s been forgotten in the last few decades of politics that it is in fact possible to get up and talk to people about subjects, at least where the argument is pretty simple.

I’d say that “welfare” in the US is tolerated by the majority of voters only because it’s supposed to be temporary, limited and demeaning. It doesn’t matter that we could end up saving money by going to a basic income model instead of the enormous and inefficient patchwork of “temporary” and “limited” support we now pour down the rat holes - the idea of just *giving *money to people who haven’t earned it by making themselves successful without no help from nobody will grate on the American economic consciousness.

If we can’t even get decent single-payer healthcare in place due in large part to this kind of opposition thinking, changing our social support platform to basic income will have to be done by the Arcturans after they finish conquering us.

Or after a generation of progress in revamping the US and global notions of economics.