First use of nuclear weapons

IIRC Israel has a policy of no first use of nuclear weaponry in conflicts. Have any other nuclear powers made such a commitment?

I rather doubt any nuclear nation has made a big deal out of their “Our Button Fingers Are Itchy” policy. It suggests the weakness of a lack of confidence. And if a situtation gets bad enough, I doubt any kind of “commitment” is going to hold up.

Had I to guess which nation would actually use nukes first… tricky. I think a North Korean first strike is the most likely, against a South Korean military target as a prelude to invasion, or against Japan for the hell of it. Offhand, I don’t see anyone else using nukes without warning. Possibly Israel might use nukes as a last-ditch effort against a mass Arab attack (though I doubt it would ever get that far, the Israeli conventional defense being more than capable of blunting any likely Arab assault). India and Pakistan might go at it, but there would be a massive conventional war, first, possibly involving an Indian invasion of undisputably Pakistani territory, assuming they were dumb enough to try it.

Hmm… aside from wild cards like NK, I think the world is actually pretty safe, or at least a hell of a lot safer than it was in the Soviet era.

IIRC Israel has a policy of no first use of nuclear weaponry in conflicts. Have any other nuclear powers made such a commitment?

I don’t know. But there are only 10 nuclear powers. The US, UK, France, China, Russia, India, Pakistan, Israel, North Korea and South Africa (although S.A. got rid of theirs).

I doubt N. Korea fits that bill, but these websites say India does and Pakistan doesn’t. 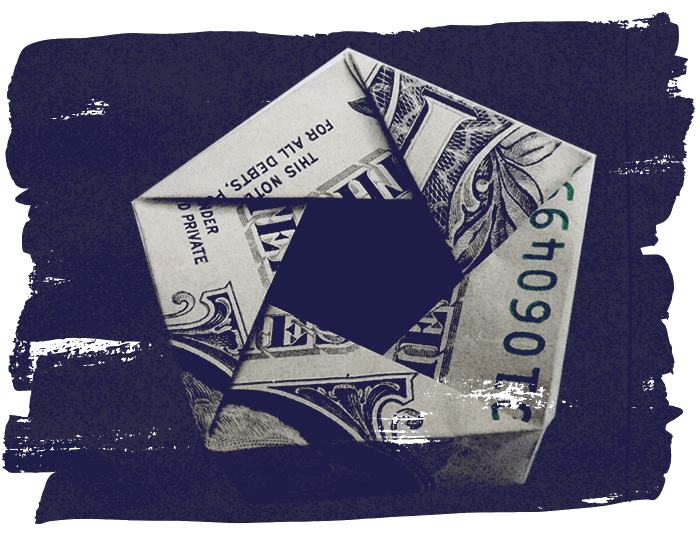 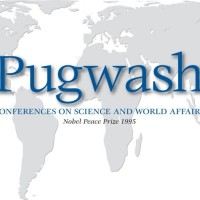 Russia Does Not Dismiss the Use Nuclear Weapons in Preventive Strike

Vladimir Putin's recent statement about the nuclear weapons alarms Western media On the threshold of his 51st birthday, Vladimir Putin has apparently deci...

I don’t know. But there are only 10 nuclear powers. The US, UK, France, China, Russia, India, Pakistan, Israel, North Korea and South Africa (although S.A. got rid of theirs).

What about the nukes located in former Soviet republics? Are they under the control of Russia in anything other than in name?

Along with Russia and France, all the NATO countries (in practice, the US and the UK) have declared that they might use nuclear weapons in response to a conventional attack.

What about the nukes located in former Soviet republics? Are they under the control of Russia in anything other than in name?

All the republics with Soviet nuclear weapons stationed on their soil physically returned them to Russia.

Um, change might to absolutely, positively, with 100% metaphysical certaintude would.

9/11 prejudices aside, an invading, conquering Arab army would rape, loot, pillage and utterly destroy every inch of Israeli soil with reckless, medieval-like abandonment. Not to mention slaughtering every man, woman & child they found.

If Saddam had used poison gas warheads on those scuds he launched and had they caused mass casualties there is little doubt in my mind that Israel would have nuked Baghdad.

As **Hail Ants ** says the “Samson Option” (as Seymour Hersh called it in his book of the same name and others have extensively documented) is longstanding Israeli defense policy. As Hersh makes clear, the Israelis are willing, if necessary, to “blow up the world”—including themselves using nukes inside Israel —if they have to do so in order to defeat their Arab foes. Usually this is given in the context of a Syrian-Egyptrian 1973 Yom Kippur-like breakthough.

I agree with **Bryan Ekers ** that there is (almost) not the slightest chance of this happening in the next few decades given Israel’s overwhelming conventional edge.

If you google Samson option you will get 100’s of relevant hits.