I can remember reading, many years ago, I think in some newspaper story about the latest advances in science, about the possibilities of fluidic computing: building computers that use fluids instead of electron flow and their medium. Does anyone know if a fluidic computer has ever been built or designed (beyond this four-bit adder, that I found via the Wikipedia entry on fluidics), or if there are any practical applications of this technology? Also, are there any reasonably recent and authoritative books or articles about the subject?

From what I have been able to discover from Wikipedia and Google, most of the research on this was back in the 1960s, and not much has been done since, but if there is anything more recent or more advanced, I am hoping dopers will know.

Incidentally, the Wikipedia article linked above defines fluidics quite restrictively, so as to exclude devices that rely on moving parts. I am also interested in any computing devices that include moving parts (flap valves, for instance) but that still use fluid as their principal medium, rather than electrons.

There have been some fluid based analalog computers that served useful purposes. They are fairly good at doing some kinds of simulations for example.

The MONIAC is one of the more famous examples. It was created by a New Zealand economist to run complex economics simulations using colored water to represent the output.

With a billion transistors fittable onto a single chip, it’s increasingly difficult to compete! But read here or here about a Russian computer which predates the MONIAC by many years and had designs apparently in serious use in Russia for over 50 years.

My guess is the speed of a fluidic computer is going to be very slow compared to an electronic one – fluids just don’t flow as fast as electrical signals. Also, fluid channels would be harder to reduce in size, compared to circuits. I seriously doubt there would be any benefits trying fluidics today. Optics is a better bet.

BTW, doesn’t a hydraulic transmission include a simple fluidic computer? So, applications where you’re using fluids already for another purpose (in this case, power transfer with proportional control).

And, to cross threads, I’ve been told that the liver performs some absolute wizardry with fluid flow, not unlike a biological fluid computer.

There was also Phillip’s Economic Computer, designed in 1949.

Phillips Economic Analog Computer. The machine was conceived by Bill Phillips (1914-1975), a New Zealand-born engineer turned economist. He designed the machine to demonstrate in a visual way the circular flow of money within the economy. Approximately fourteen machines were built, and this particular machine was used as a teaching aid at the London School of Economics. It ran until May 1992. 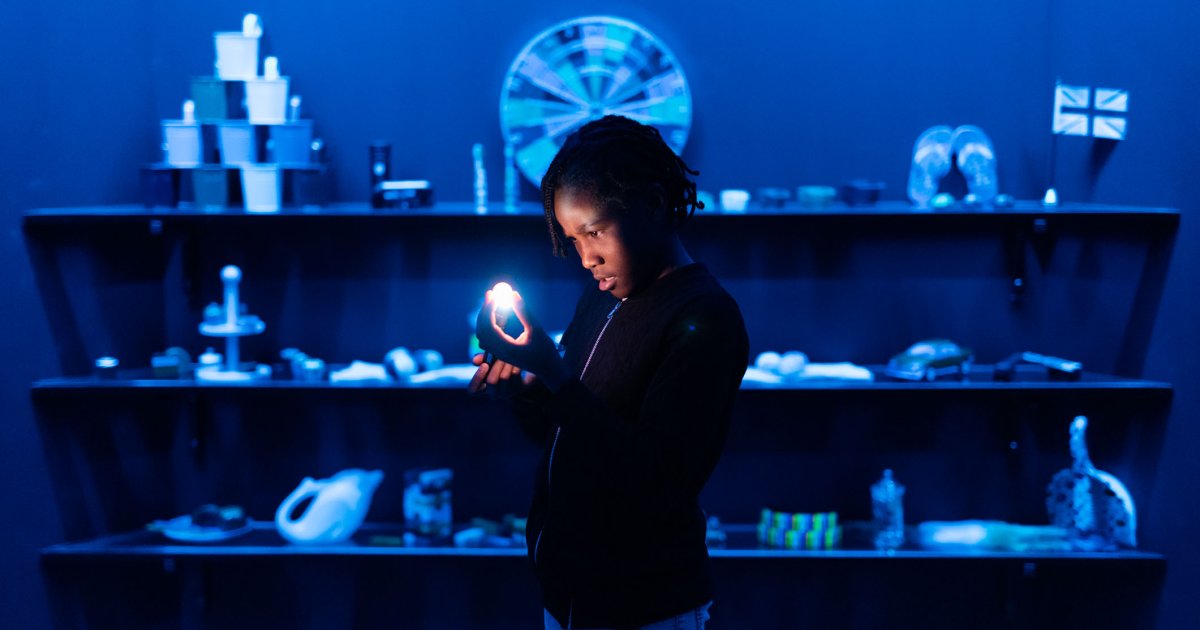 The home of human ingenuity, come and visit award-winning exhibitions, iconic objects and stories of incredible scientific achievement for free.

In college, we built some very simple circuits using fluidics. The explanation we were given was that the technology might be useful in an environment in which you can’t have or don’t want electricity running through. (Say in a plant containing highly flammable gases or fluids.)

Analog fluidic computers are interesting, but I was thinking more of digital ones (which are clearly technically possible).

I found this article from Popular Science from 1985, which says that, at that time, Grumman Aerospace were working on fluidic computing systems for controlling military aircraft (so that, unlike electronics, they would not be vulnerable to such things lightning strikes and EMP). Does anyone know if this research ever came to anything, or if such devices ever went into production? It also mentions research in the US military’s own labs, which seems to have been where fluidic switches were first invented. Maybe, if there is more advanced stuff, it is still a military secret!

Fluidics was big in the 1960s, but, as stated above, it couldn’t miniaturize and compete with microelectronics. Too bad – it was an interesting technology. I found a book on it in the library of one of my past jobs. Paul Florman wrote an obituary for it (along with other defunct technology) in one of his books. The Museum of Science in Boston had an interactive fluidics exhibit until the early 1990s, but it’s gone now.

Paul Florman wrote an obituary for it (along with other defunct technology) in one of his books.

I would be grateful for a cite that would enable me to find that.

Microfluidics is all the rage these days, but not for computation. Applications include miniaturized chemical reactors and chemical analysis systems. Also, inkjet printers can be said to be applications of microfluidics.