Forget Al Qaeda, keep an eye on the Slovaks! 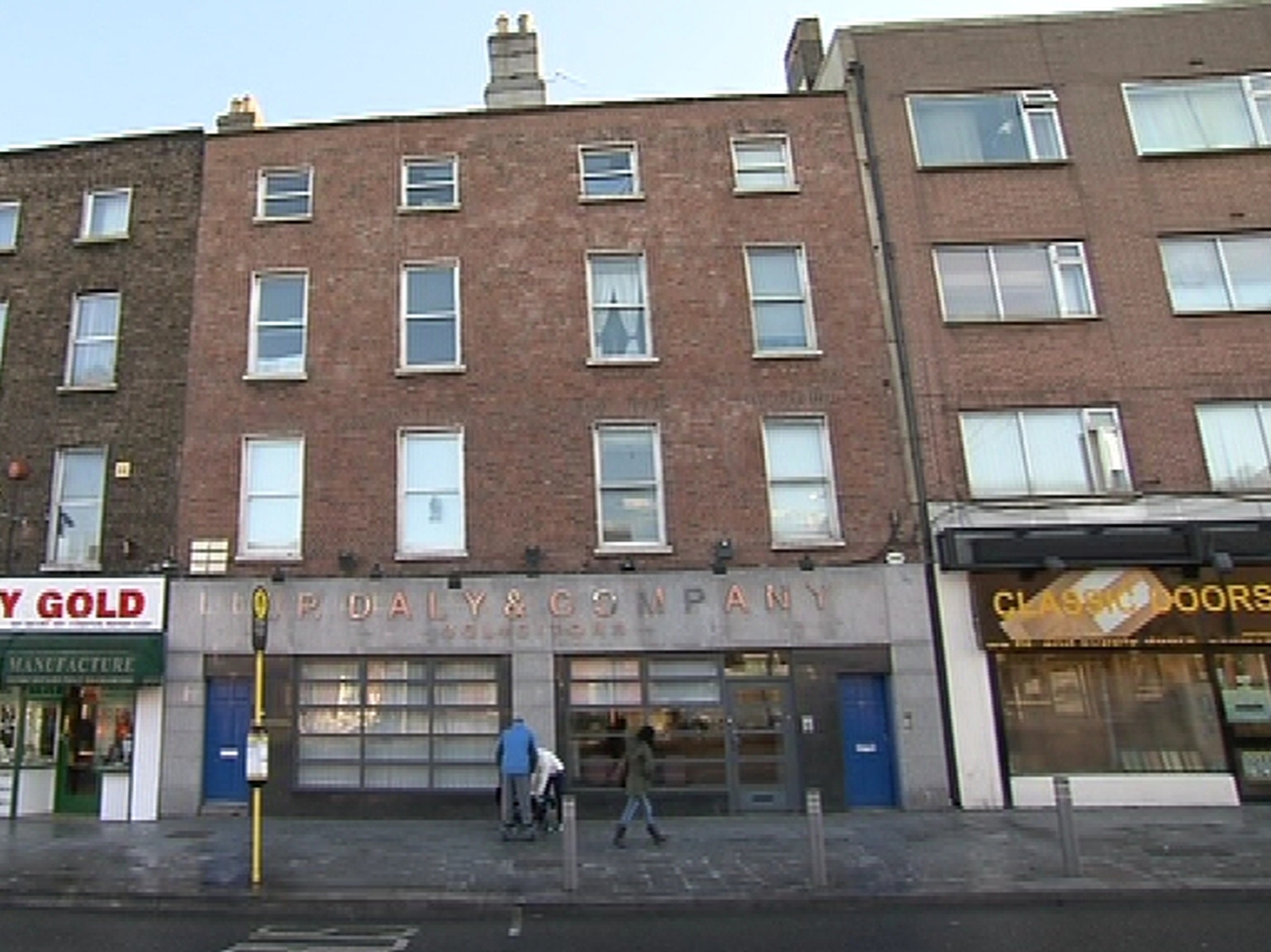 A quantity of explosive found in Dublin this morning was brought into the country following a failed security operation at an airport in Slovakia.

The Slovak government planted explosives on unsuspecting passengers as a test of security. Most of the explosives were picked up at airport security but one lot ended up in Dublin.

Poor bastard got arrested as well. Imagine if he had been someone of middle eastern origin. He would have been in big trouble regardless.

I heard this on the radio and had to laugh. Having lived in Slovakia for a while, I wasn’t at all surprised that the police dreamt this up, thought it was a great idea, couldn’t count to two, and figured there was a decent chance nobody would notice plastic explosives in the poor guy’s luggage. (I also have a slight smile that they were from Poprad. Long story, but Slovaks assure me that the further east you go, the more incompetent things get.)

Yes, I’m extrapolating a bit. Reading between the lines, one might say. The security expert interviewed was at a complete loss for words in trying to describe how dumb this was without using words one can’t say on NPR. This tells me that I’m in the right ballpark.

I actually thought of you, An Gadai, when the Irish Times reporter was being interviewed. He sounded just like the audio file of yourself that you posted. He also pointed out that the Irish don’t take terrorism lightly, and the fact that the plane was headed to Dublin should have prompted the Slovak police to do something.

Poor bastard got arrested as well. Imagine if he had been someone of middle eastern origin. He would have been in big trouble regardless.

If he’d had Republican sympathies he would have had fun explaining it too!