Is there any Hunter S. Thompson fans here?

Who wants to know/

Are you a member of THE PROCESS? Are you SAMOAN?

There are giant lizards all over the place!

“We had two bags of grass, seventy-five pellets of mescaline, five sheets of high-powered blotter acid, a salt shaker half full of cocaine, a whole galaxy of multi-coloured uppers, downers, screamers, laughers… also a quart of tequila, quart of rum, case of beer, pint of raw ether, two dozen amyls. Not that we needed all that for the trip, but once you get locked into a serious drug collection, the tendency is to push it as far as you can. The only thing that really worried me was the ether. There is nothing in the world more helpless, and irresponsible, and depraved, than a man in the depths of an ether binge…”

‘As your attorney I advise you to drive at top speed. It’ll be a goddamn miracle if we make it there before you turn into a wild animal.’

Just wait till the poor bastatd sees the bats.

and I’m reading Fear and Loathing: On The Campaign Trail '72

Is there any books one would recommend?

Anyways, here’s a link to HST’s obituary for Richard Nixon 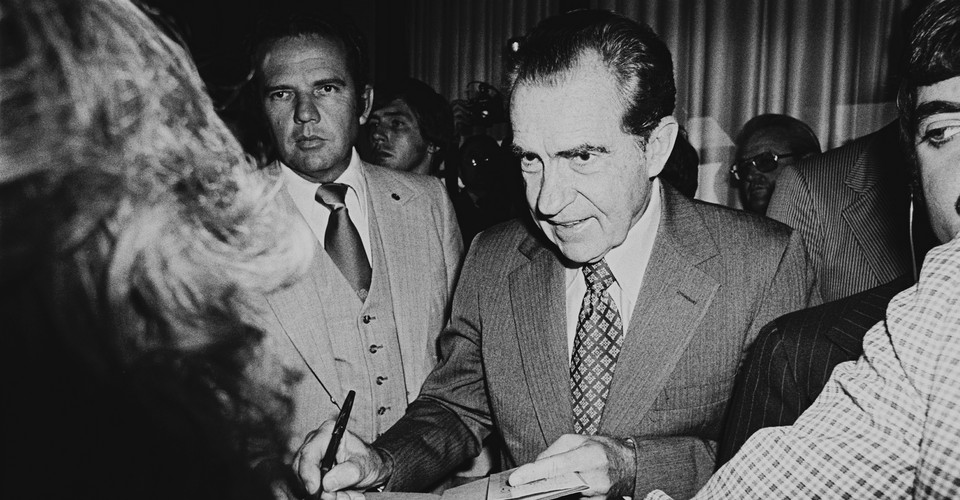 I’m late to the game, only getting the chance to read the first fifty pages of ‘Fear and Loathing in Las Vegas’ (it was in a library, and they wouldn’t let me borrow it), but boy, is that one hell of a funny read. Stimpy’s already taken my favourite line from it :).

The book I’ve lent out to the most people ever was Hunter S Thompson’s The Great Shark Hunt. Its a large collection of stuff. That and Fear and Loathing in Las Vegas are the only books of mine that I’ve lent out reguarly, actually now that I come to think of it.
Strange, I just rewatched the movie last night.
<threatening elevator full of people with knife>

What, ten posts and nobody’s done

“We were somewhere around Barstow on the edge of the desert when the drugs began to take hold.”?

Right up there with “Call me Ishmael”.

Havok, actually Hell’s Angels" and “fear and Loathing on the Campiagn Trail” are the onesI’d recomend. But I you’ve read them, I’ll recomend them to everybody else.

I’d guess you can say I am…

And let us not forget Raoul Duke, the inventor of the Mojo Wire.

Try The Curse Of Lono. Bombs, Hawaii, 50,000 deranged Japanese Yuppies running like Whorehounds past the Pearl Harbour Naval Base on the anniversry of the start of WW2—
fishing. Very cool

Can we handle that much torque? Absolutely.

OK which one of you yellow chicken suckers wants to get cut?

You’re getting on that plane Tommy the Cat, and no milk to baby you smoothly on your jaunt. Kiss the feet of the Pope and smoke his eyelids… etc. etc. except the exit.
Can anyone recommend a decent (or descent or even dissent) Hunter site??

Must re-read “The Great Shark Hunt”

Must lay hands on any Hunter S. that I have not yet read

Must have another glass of plum wine.

For a regular fix of HST you guys should check out this site every Monday. The good doctor is writing a column entitled Hey Rube. Good bare-chested shot of him throwing a football.

And the meanest thing I ever said about Nixon was that I hoped somepne remembered to drive a stake through his black heart before they screwed the lid down on his coffin.

There’s one scene at the beginning of “…on the campaign trail” where the newspaper guy in DC is delivering his paper one morning and HST is going to stop him which ends in, “but before I could tell him the dogs were already upon him” (paraphrase - left my book at my friend’s place). I love that image!