Two workers in Fulton County, the largest county in Georgia, which is largely Democratic, have been fired after co-workers accused them of shredding voter registration applications. Applications in Georgia are not labeled by party, so there is no way of telling which party they were planning on voting for. This is just before Atlanta mayoral elections, and the people whose forms were shredded can’t re-register in time. They will be allowed to vote, but with provisional ballots that will have to be investigated. 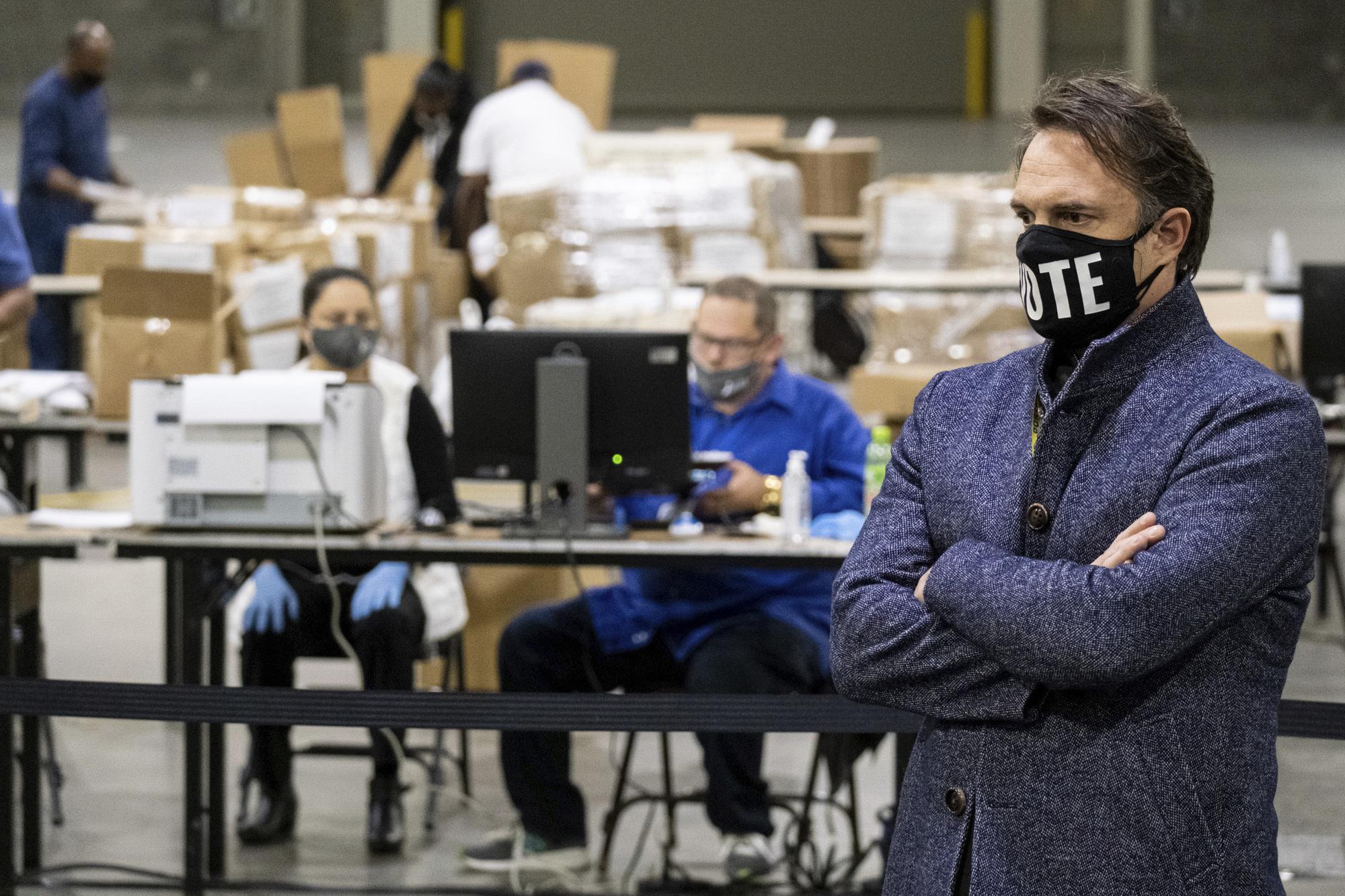 ATLANTA (AP) — Officials in Georgia's most populous county, where election operations are already under review by the state, have fired two workers accused of shredding paper voter registration applications, according to a county statement released...

It doesn’t say, but it seems reasonable to assume this is just another example of republicans committing voter fraud as it is 1: in a democratic area and 2: doesn’t list party affiliation. Thus shredding voter applications here would likely benefit republicans as the applicant would be more likely to be democratic.

Here’s the most disturbing part to me:

Georgia’s State Election Board in August appointed a review panel to investigate Fulton County’s handling of elections after receiving requests from Republican lawmakers who represent the county. The lawmakers used a controversial provision of the state’s sweeping new election law to trigger a process that could ultimately lead to a takeover of elections in the county.

This is how what the Republican Party is doing nationwide to try to get power back. They want to take your votes away.