The progress currently being made in curbing tax avoidance by large corporations is highly significant for the world, so I’m surprised there hasn’t already been a discussion about this.

The current initiative will begin to limit the wealth and power of multinationals, and will provide hundreds of billions a year in tax revenue for governments around the world.

President Biden has been quietly but strongly pushing for global tax reform, and there is wide support for it by the EU and elsewhere.

The G7 meeting today is likely to agree to a minimum corporate tax rate of at least 15%, and a system to prevent tax avoidance by multinationals. This will pave the way for a wider agreement at the G20 meeting next month.

Biden set for G-7 boost in bid for all nations to impose minimum global...

President Biden’s call for a global minimum tax on corporate profits is expected to be supported by finance ministers from Group of Seven nations, when they meet in London on Friday.

Finance ministers from Group of Seven nations meeting in London on Friday are expected to back President Biden’s call for a global minimum tax on corporate profits, giving him an early win in a grueling diplomatic campaign that is just beginning.

The new minimum tax, one half of a two-pronged global reform effort, is designed to halt a cycle of corporate tax-cutting that has sapped government revenue around the globe. As part of a package deal, negotiators are also wrestling with European demands to tax American technology giants such as Google and Facebook, which earn substantial revenue in countries where they have little physical presence.

France, Germany, Italy and Spain increase pressure for an end to loopholes that enable multinationals to pay minimal tax

The EU’s four biggest economies have raised the pressure for a landmark agreement to curb tax abuse by multinational companies to be reached at G7 meetings in London on Friday.

Global corporation tax reform: what are the key issues in G7 negotiations?

Negotiations to reform the global tax system have been under way since the aftermath of the 2008 financial crisis, with the latest talks taking place between 135 countries at the Organisation for Economic Cooperation and Development (OECD) in Paris. There are hopes that support from the G7 will spur wider backing at a meeting of G20 finance ministers in Italy next month. The aim is to strike an agreement by October.

There are two main pillars of the blueprint being negotiated.

. This would mean taxing the source of a company’s revenue, such as sales of shoes or digital services, regardless of the firm’s physical location.<<

Long overdue: and I hope that also stops intra-group payments from counting as they’re payments to suppliers. If the money ends up with the same ultimate owners, it ought to be treated as part of the initial revenue.

And Luxembourg can lump it.

Let’s just hope this doesn’t become a race to the bottom for all the countries that now have a higher corporate tax rate than the new international minimum.

I am very much in favor of this, but I think at best this is the first step in what is going to be a long and difficult journey. So far they only have the G7 on board, but they really need to get the countries that are currently acting as tax havens (looking at you Ireland) to get on board either with carrots or more likely with sticks. Also its one thing to get an agreement at a meeting its another to take it home and get it passed.

For all their anti-globalist rhetoric I somehow I don’t think that the Republicans are going to go for this, since it basically eviscerates their argument that we need to lower taxes in order to compete globally.

I’ve seen it remarked that the proposal would apply to profits above 10%. Which wouldn’t cover companies operating on high volumes but low margins.

The G7 meeting today is likely to agree to a minimum corporate tax rate of at least 15%, and a system to prevent tax avoidance by multinationals.

I"m not a maths or econ guy, and I’m not sure I understand how this proposal would work. Could you explain it in simple language, avoiding terms like ceteris paribus and the like?

In a nutshell, large multinationals set up their headquarters in a low tax country, then use various schemes to transfer most of their profits there. They end up paying little or no tax in the countries where their profits are generated.

This agreement aims to stop this practice, and tax multinationals more fairly. Profits will taxed in the countries where the profit is generated, and a minimum tax rate of 15% will apply.

Apple had its HQ in Ireland.

When the EU investigated Apple in Ireland in 2016 they found private tax rulings from the Irish Revenue giving Apple a tax rate of 0.005% on over EUR€110 billion of cumulative Irish profits from 2004 to 2014. wiki

When the EU cracked down on them, they moved to Jersey.

Apple’s offshore move has helped save them billions in taxes

Apple quietly sidestepped a crackdown on its much-maligned Ireland tax avoidance practice by moving its overseas operation to the tax haven of the Channel Island of Jersey, documents leaked from an…

There is a long list of multinationals that pay very low tax. 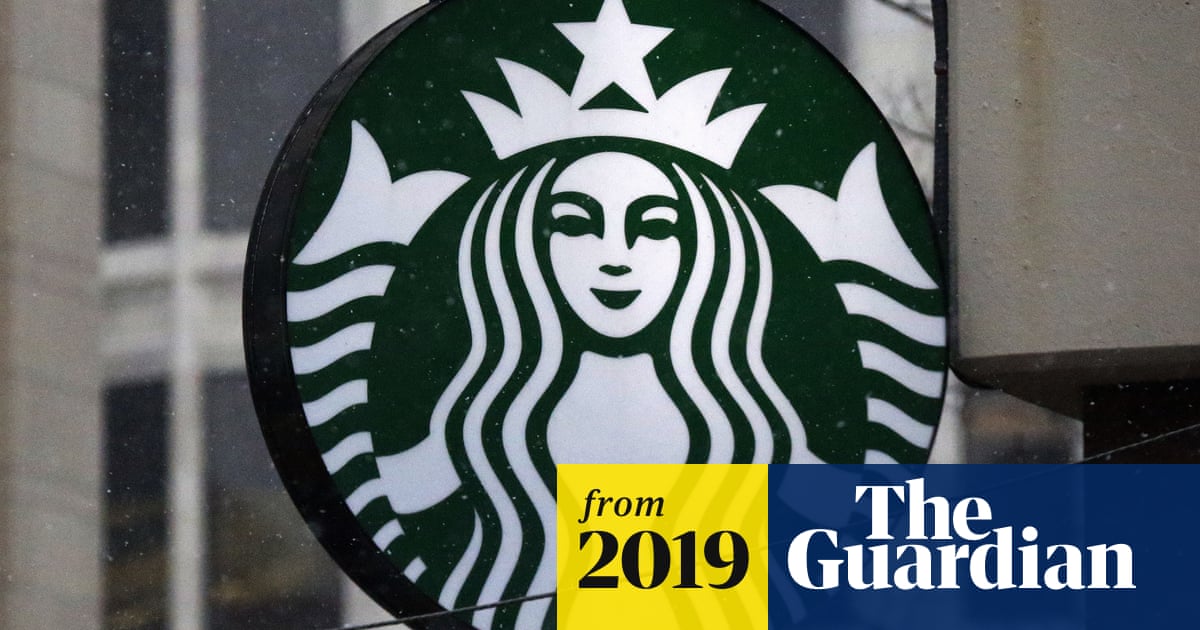 How multinationals continue to avoid paying hundreds of billions of dollars...

Governments around the world lose about US$125 billion in revenues every year because of profit shifting to tax havens.

Thank you. It’s starting to become clearer. But can a number of different countries actually agree to move pari passu?

But can a number of different countries actually agree to move pari passu ?

The G7, representing the largest Western economies, have already agreed to it. The next step is to get the G20 countries to agree to it at the upcoming meeting next month.

It’s in the interest of all countries except the tax havens to agree to it, as it will increase government revenue for all of them. Once the major economies agree, the tax havens will no longer work, as companies will no longer be able to escape taxes by moving their profits elsewhere. The minimum tax rate will prevent countries undercutting each other.

The devil is in the details.

Sidebar: does the G20 have a relegation round, like European soccer? “Sorry, Mexico, your GDP has slipped too much. Let’s welcome in : New Zealand!”

Maybe they can have a relegation playoff involving mud wrestling matches between finance ministers.

Presumably, but nothing is automatic - political weight and potential embarrassment must come into it. That’s why we’re back to a G7 from the G8 (i.e., Russia wasn’t invited: but after all, Putin’s regime has a rather different concept of taxation - and democracy).