I have been unable to find any source that suggests data was hacked from the Hadley CRU. All I can find are sources that the data showed up on a hacker site.

This is more of a GQ question, but nearly every GW question ends up here, so I thought I’d save the time.

Has anyone seen evidence that this data leak was from a hack? Or was it leaked by someone from the inside?

From the Wikipedia: ‘Judging from the data posted, the hack was done either by an insider or by someone inside the climate community who was familiar with the debate, said Robert Graham, CEO with the consultancy Errata Security. Whenever this type of incident occurs, “80 percent of the time it’s an insider,” Graham said.’

Saying that it was an insider might be largely meaningless though. It could be a janitor for instance.

Saying that it was an insider might be largely meaningless though. It could be a janitor for instance.

It is all genuine material. I doubt there was much doubt for that. Manufacturing 160 MB of text would be prohibitive. 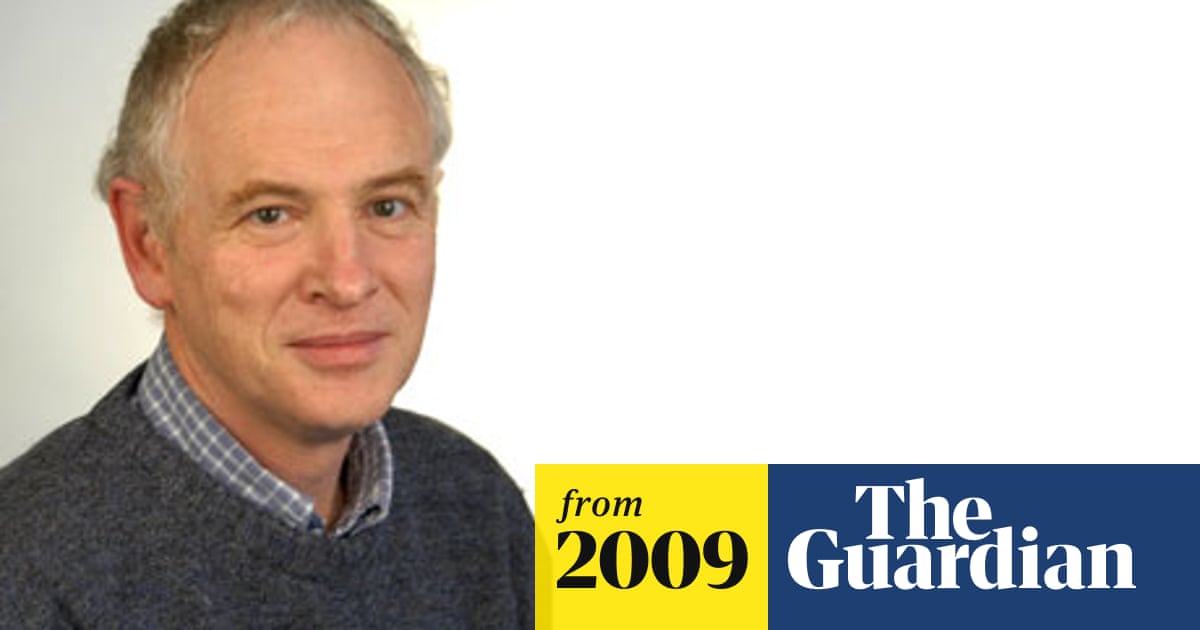 “He confirmed that all of the leaked emails that had provoked heated debate […] appeared to be genuine.”

Over the last year, there have been two break-ins at Andrew Weaver’s University of Victoria office and several attempts to hack into the computer system.

It is not clear what people were looking for in the break-ins, Weaver said.

"They went through my desk drawers. It was bizarre and the only computer that wasn’t secured was stolen. It wasn’t secured because it was broken. There was nothing on it,’’ he said.

"They were trying to find any dirt they could, as they have done in the U.K. ‘’

I saw a theory elsewhere that this is a collection of data prepared for or in case of a FOIA request and accidentally left where it could be picked up. IOW cock-up rather than conspiracy.

I saw a theory elsewhere…

I heard a theory once that Saddam really did have weapons of mass destruction, but they were secretly shipped to Syria before the invasion.
Such theories are cheap. What is needed here is evidence.

Seriously, he’s starting to sound like one of them there “deniers.”

Grasping at straws would be the last resort. Confirming that the data one is discussing is genuine is the first resort. If it can be verified that it is, then I’ll move on to other arguments, but until then, this issue doesn’t even deserve the dignity of that response.

It is all genuine material. I doubt there was much doubt for that. Manufacturing 160 MB of text would be prohibitive.

No doubt. But stealing 160 MB of text and then faking in a few kilobytes would be child’s play.

But you’d still pretty much have to read all of it, in order to cut out any parts that might directly contradict the theme you are trying to present. I mean, even though I doubt anybody ever said “We aren’t making this up, honest!” in the e-mails, there might be some internal reference to data integrity, double-checking, that sort of thing.

The best would be to leave the e-mails largely intact, but only alter one or two words here and there to subvert the intended meaning. Clue: don’t use a word the author never uses anywhere else, thats a dead give-away, after the advances in biblical scholarship, they got software that will pick up on that.

To tie both of those together: the most vulnerable e-mails would be those discussing such issues as valid data, but altering the wording ever so slightly.

But all that seems to have happened is that some e-mails were “released” that are rather ambiguous. So, to this point, I’m thinking that the e-mails are authentic, unaltered, but a little short as “smoking guns”.

So, to this point, I’m thinking that the e-mails are authentic, unaltered, but a little short as “smoking guns”.

Indeed. If they were manufactured or doctored, it wouldn’t require some head scratching to figure out how their release is actually a worry to anyone. The only reason they seem to have been able to have had any negative effect is due to the basic scatter-shot technique that if you have enough innocuous text to start with, you’ll be able to find something that sounds bad.

Regarding the OP, I have to say that the emails came out not a result of a Leak, they were more likely stolen.

Over the past week, Fox News figures have repeatedly asserted that emails from the Climatic Research Unit (CRU) at the University of East Anglia that critics have dubiously claimed undermine the scientific consensus on climate change were “leaked” – citing no evidence for their claim – or have described those emails as having been “revealed,” “uncovered,” or “discovered.” In fact, CRU has stated that the emails were stolen from CRU’s servers by one or more hackers.

I agree also that these emails are not a “smoking gun” against AGW, the distortions by the “Mc Experts” are to me the “smoking gun” that demonstrate the dishonesty and mendacity of the contrarians in the media.
http://www.youtube.com/watch?v=7nnVQ2fROOg

Not evidence, but reason suggests to me that this was a hack rather than a deliberate leak.

Second, if someone within the organization wanted to harm the organization by leaking, the “leak theory” doesn’t fit because it is ONLY embarrassing. And only slightly embarrassing at that. Despite all the hand-waving and gnashing of teeth, the absolute worst bits are statements like “that journal published an anti-AGW paper, so perhaps we should consider that journal suspect for a little while.” The AGW-deniers point and say a-HA, but really, this is no smoking gun. If someone inside the organization wanted to harm the cause, they could have inserted much worse stuff.

To me, the elimination of these two scenarios points to outside hackers rather than inside leakers.

The analysis here of email, servers, etc. seems to strongly suggest (if not prove) it was a leak.

Basically, it’s 10 years of emails where people used different email clients, email servers were changed, etc. It’s extremely unlikely a hacker got all of this. Until some conclusive proof is shown that there was a network intrusion, I have to believe this was an intentional leak, or at the very least that the data was collected as an internal (laborious) process.

The CRU has been sloppy with leaving data on public servers before, so I’m going with that as the most likely scenario, over someone intentionally leaking it.

Not impressed at all by that anaysis, (Besides History and teaching, my other profession is in IT)

Sloppy could explain it, but it is still stolen even if sloppily handled.

“The simplest explanation in this case is that someone at UEA found it and released it to the wild and the release of FOIA2009.zip wasn’t because of some hacker, but because of a leak from UEA by a person with scruples.”

One can only say that by not coming forward that guy has demonstrated that it has no scruples.

A simpler explanation is that the file was put by mistake in an area where others could reach it with some effort. Or by mistake or by underhanded methods a group got a hold of the passwords to use so they could go to the place to get the emails.

Anything lately? I recall the flood as people rushed around like chickens with a craniectomy, screaming about this e-mail about “tricks” and maybe something else, and then we were left with “Well, we’re looking all of this over, gonna find the real shit, you betcha…”

And then, what? Anything else? 'Cause it kinda seems to me, like two things here. One, if the most darning evidence (I’d say “damning”, but it ain’t…) surfaced immediately, that kinda implies that the knew already what was there, had it on tap, so to speak. And numero two-o,, it thats all they got after poring over this data dump, then they sure ain’t got much, considering the amount of skulduggery and chicanery they are convinced is therein.

Not impressed at all by that anaysis

Here’s a different one, that at least ties up some of the loose facts on the ground:
was Russian secret service behind email hacking plot?

Thousands of emails, from the University of East Anglia’s Climatic Research Unit (CRU) were first published on a small server in the city of Tomsk in Siberia.

So-called ‘patriot hackers’ from Tomsk have been used in the past by the Russian secret service, the FSB, to attack websites disliked by the Kremlin, such as the “denial of service” campaign launched against the Kavkaz-Tsentr website, over its reports about the war in Chechnya, in 2002.
…
Jean-Pascal van Ypersele, the vice-chairman of the Intergovernmental Panel on Climate Change (IPCC), said he believed the theft of the emails was not the work of amateur climate sceptics.

“It’s very common for hackers in Russia to be paid for their services,” he told The Times.

“If you look at that mass of emails a lot of work was done, not only to download the data but it’s a carefully made selection of emails and documents that’s not random at all.

I saw a theory elsewhere that this is a collection of data prepared for or in case of a FOIA request and accidentally left where it could be picked up. IOW cock-up rather than conspiracy.

FOIA is an American law.