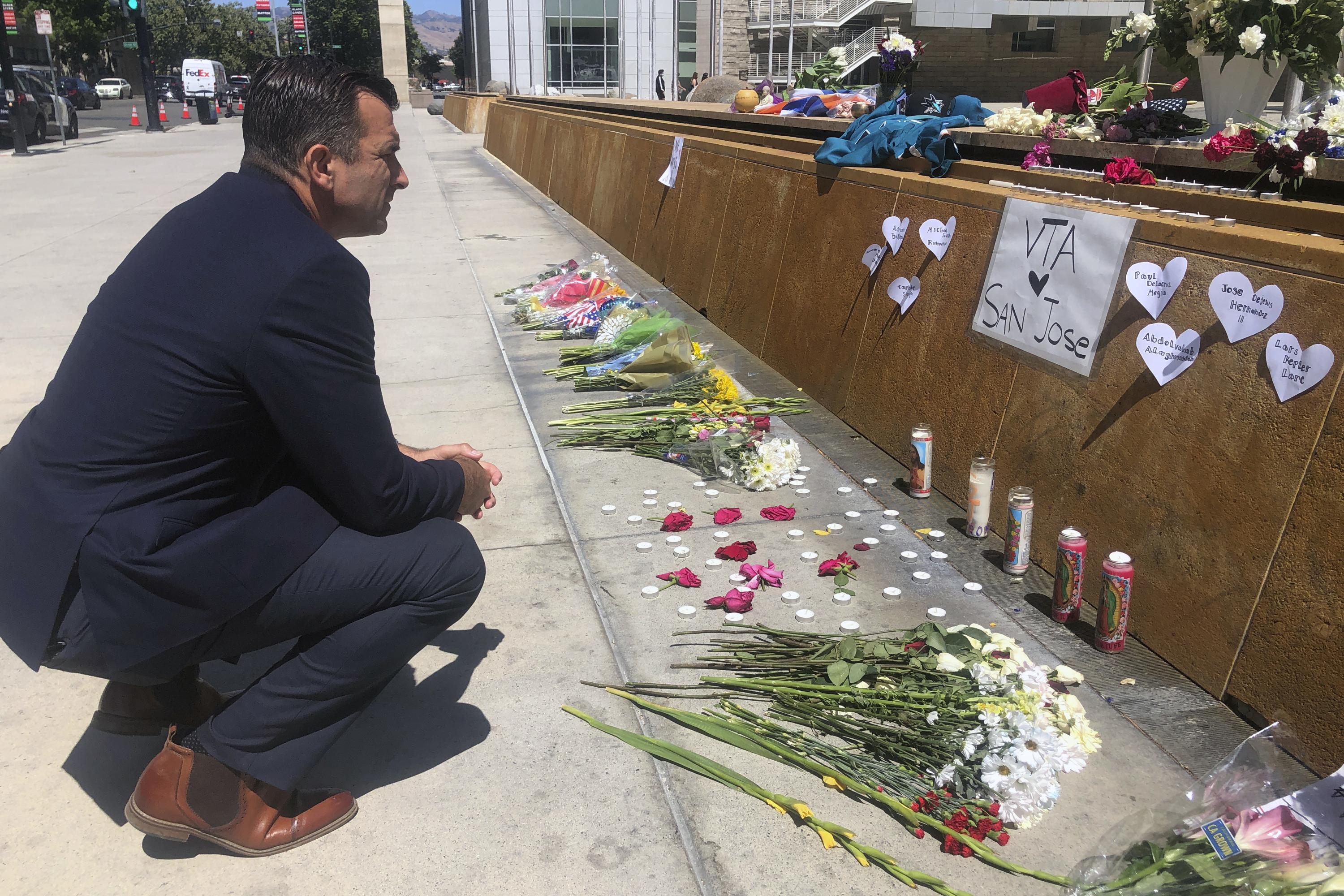 SAN JOSE, Calif. (AP) — A California city voted Tuesday night to require gun owners to carry liability insurance in what’s believed to be the first measure of its kind in the United States. The San Jose City Council overwhelmingly approved the...

Having liability insurance would encourage people in the 55,000 households in San Jose who legally own at least one registered gun to have gun safes, install trigger locks and take gun safety classes, Mayor Sam Liccardo said.

The liability insurance would cover losses or damages resulting from any accidental use of the firearm, including death, injury, or property damage, according to the ordinance. If a gun is stolen or lost, the owner of the firearm would be considered liable until the theft or loss is reported to authorities.

However, gun owners who don’t have insurance won’t lose their guns or face any criminal charges, the mayor said.

The council also voted to require gun owners to pay an estimated $25 fee, which would be collected by a yet-to-be-named nonprofit and doled out to community groups to be used for firearm safety education and training, suicide prevention, domestic violence, and mental health services.

This is sure to be challenged in court; will it stand?

San Jose CA gun tax law is a positive first step to rational gun ownership. Requiring gun owners to cover the community cost of their activity does not violate the second amendment, To the contrary it enables gun ownership. Paying the tax is voluntary and enforcement is applied only on discovery of weapons with unpaid tax.

No need to repeat the same debate within the year.